Search crews looking for man who disappeared near Kings Peak 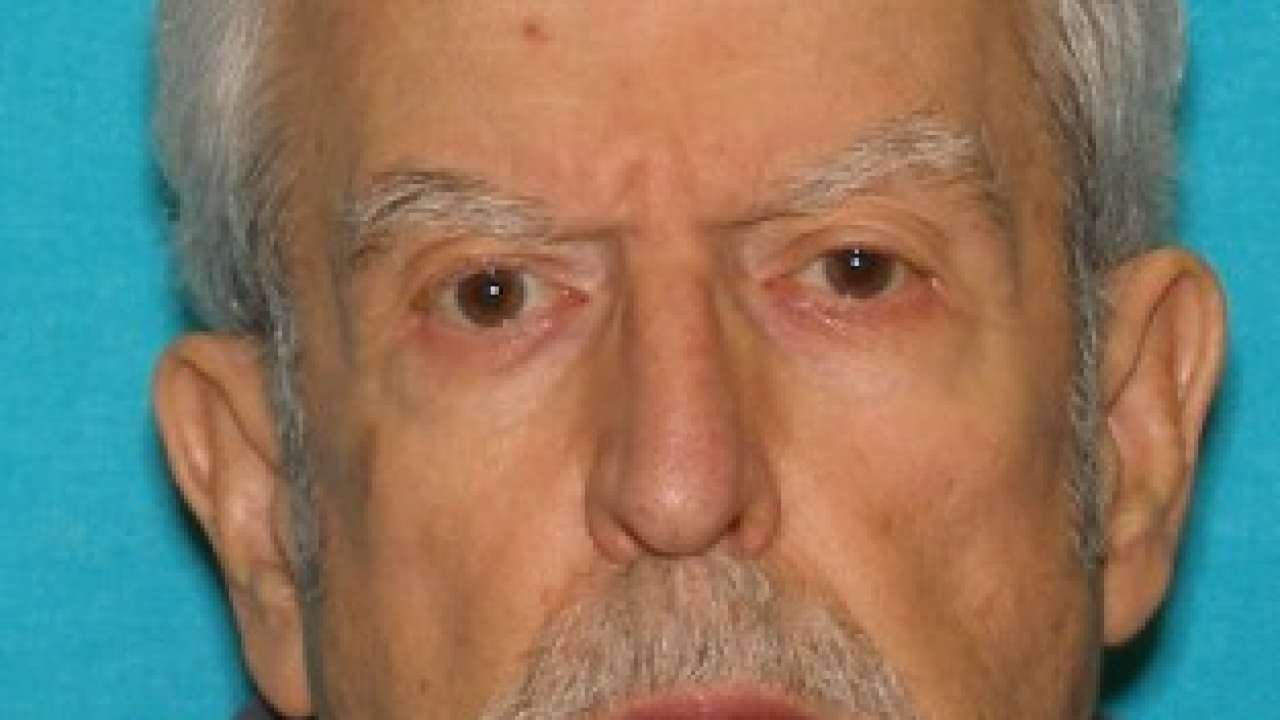 SUMMIT COUNTY, Utah — Search and rescue volunteers and officials from several law enforcement agencies are looking for a 77-year-old man who disappeared Thursday in the King’s Peak area.

According to the Summit County Sheriff’s Office, Provo resident Christian Herrera was camping with three other people at Henry’s Fork Campground in the Uinta Mountains. Herrera and another member of his party left the campground on horseback toward the Kings Peak area.

At some point, Herrera dismounted his horse and walked up a trail to take photographs and became separated from his friend, according to a press release from SCSO.

Herrera was last seen around 2 p.m., one mile north of the Gunsight Trailhead. Members of his party tried to locate him, but were unsuccessful. One of the people Herrera had been camping with left the area to get in range of cellular service and reported him missing. Summit County Sheriff’s Office dispatch received the call around 9 p.m.

Herrera was described as 5 feet 8 inches tall, 150 pounds with gray hair and a short gray beard. He was last seen wearing a dark green light wind breaker, khaki pants, a tan cap and hiking boots. He wears prescription sunglasses and had a pair of black diamon walking poles when he disappeared. The press release said Herrera was reported to be in good physical condition.

About 30 people were reported to be involved in a search for Herrera Friday. Some of the searchers are on horses and aerial searches are being conducted.