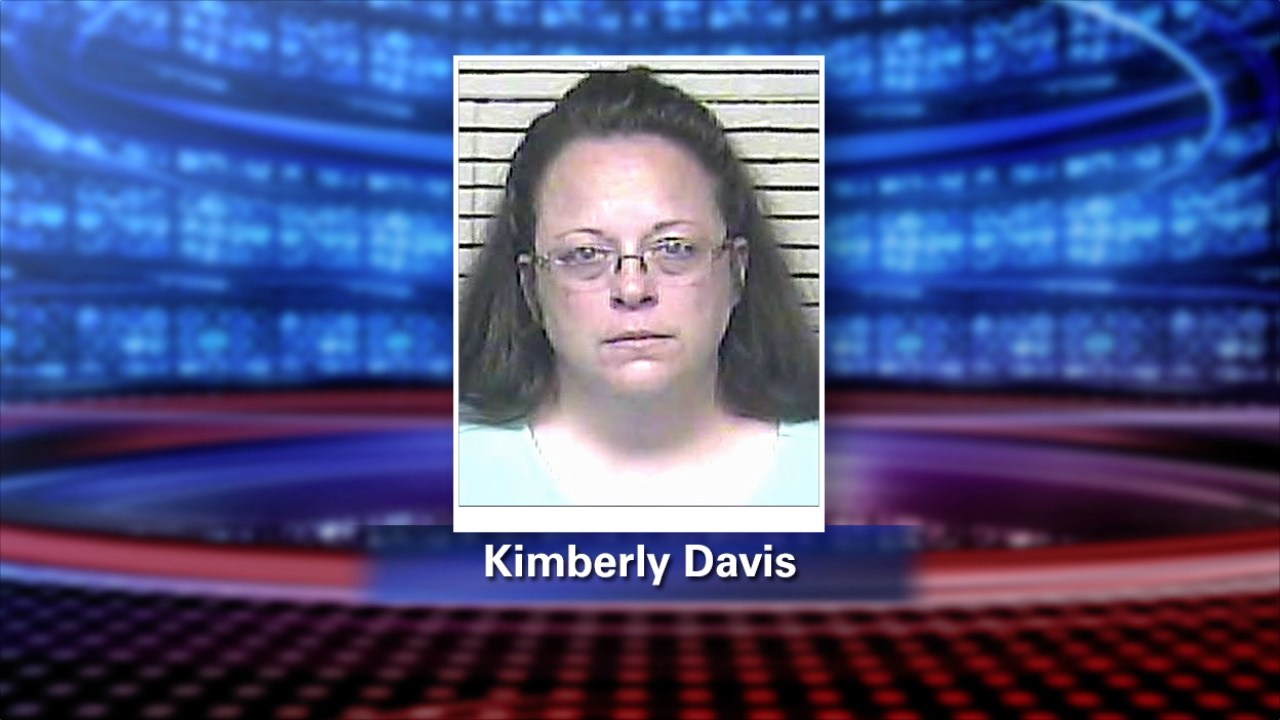 (CNN) — Kim Davis, the Kentucky clerk who’s refused to issue same-sex marriage licenses, has appealed the contempt of court ruling that landed her in jail last week, according to court documents obtained by CNN.

Davis had refused to give licenses to same-sex couples after the Supreme Court decision on grounds that issuing the licenses would violate her Christian convictions against same-sex marriage.

A federal judge ordered her to jail Thursday, ruling she was in contempt of court for refusing to issue the licenses and not allowing her deputies to distribute them for her.