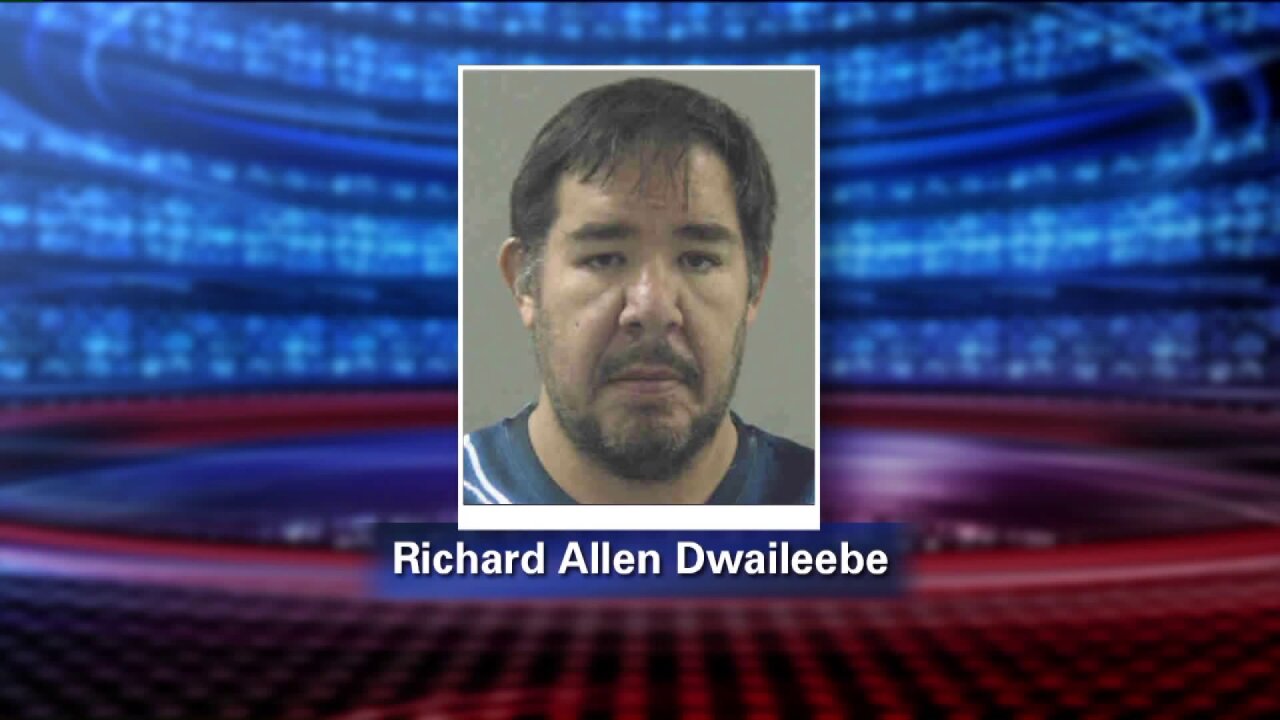 WEBER COUNTY, Utah – A massage therapist from Layton is facing numerous charges including felony forcible sexual abuse after he allegedly groped women during massage sessions, and police said the man misled his victims by making it seem like he had the expertise to help with legitimate medical concerns, including diagnosing cancer.

According to a press release from the Weber County Sheriff’s Office, 45-year-old Richard Allen Dwaileebe of Layton faces two counts of forcible sexual abuse as second-degree felonies, five counts of unprofessional conduct/performing massage therapy without a license as class A misdemeanors, and one count of unprofessional conduct/performing medicine without a license as a class A misdemeanor.

Detectives received a complaint earlier this year about the man inappropriately touching a female client, and as police investigated they had numerous other victims come forward to report they’d been groped during massage sessions with the man.

The press release states Dwaileebe claimed he was trained to perform “pelvic floor work”, which according to police is a reportedly legitimate technique that involves massaging the subjects’ anus or vagina, but the technique can only be carried out by a licensed chiropractor—not a massage therapist.

Dwaileebe allegedly traveled to victims’ homes to provide massages that would sometimes last for hours, and police stated he touched victims’ breasts on some occasions. They note this can be an acceptable massage technique, but only when the subject has given written consent.

The press release states the man claimed he, “…could diagnose cancer by determining if their lymphatic system was kinked. He would then perform some of these intrusive therapies under the guise of it being a medical treatment.”

Dwaileebe has faced investigation in the past. In 2012, law enforcement agencies in Weber County received several complaints about the man allegedly touching clients inappropriately at a day spa in South Ogden City. The press release states police turned those cases over to the Division of Occupational and Professional Licensing.

The sheriff’s office states they have identified at least six victims so far, but they believe there could be many others out there. Anyone who feels like they may have been a victim of the man is asked to contact authorities by calling 801-778-6631.