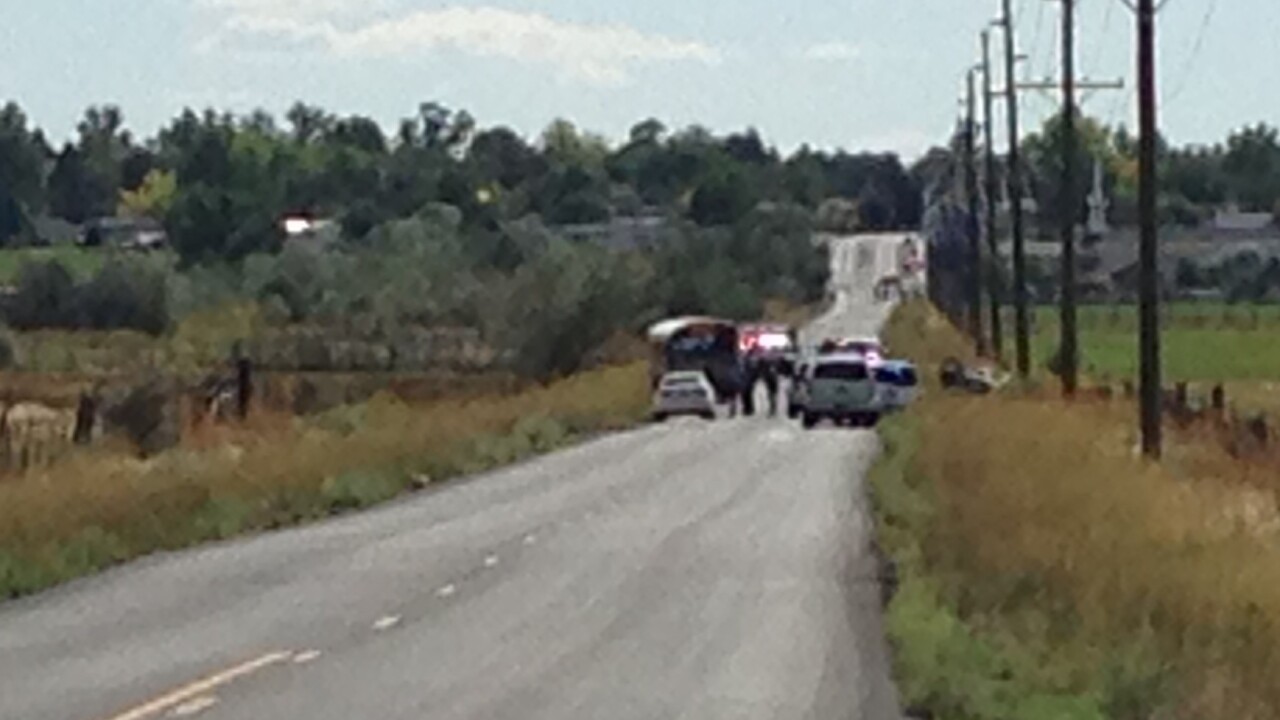 Payson officers said two people in the pickup truck were killed in the head-on accident at 860 E. Arrowhead Trail at about 2:30 p.m. The road is considered a lightly traveled, country road with one lane going either direction. The speed limit is 40 mph and passing is allowed on some sections of the road.

Colton Zobel, 21, of Payson and Alexandria Johnson, 20, of Payson, were also in the truck and injured.  The school bus driver, 39-year-old Lorrie Hone, of Santaquin, was taken to the hospital in serious condition.

School officials said no students were on the bus at the time of the accident.

Crews have not said what led to the crash. A second school bus was following the one involved in the crash and the driver is being interviewed as a potential witness.