Loved ones of victims speak after electrical accident that killed 1, critically injured 2 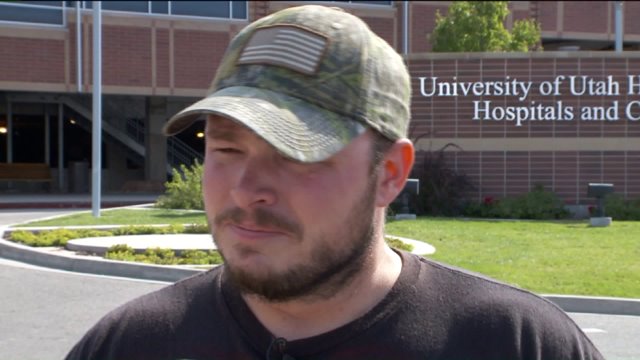 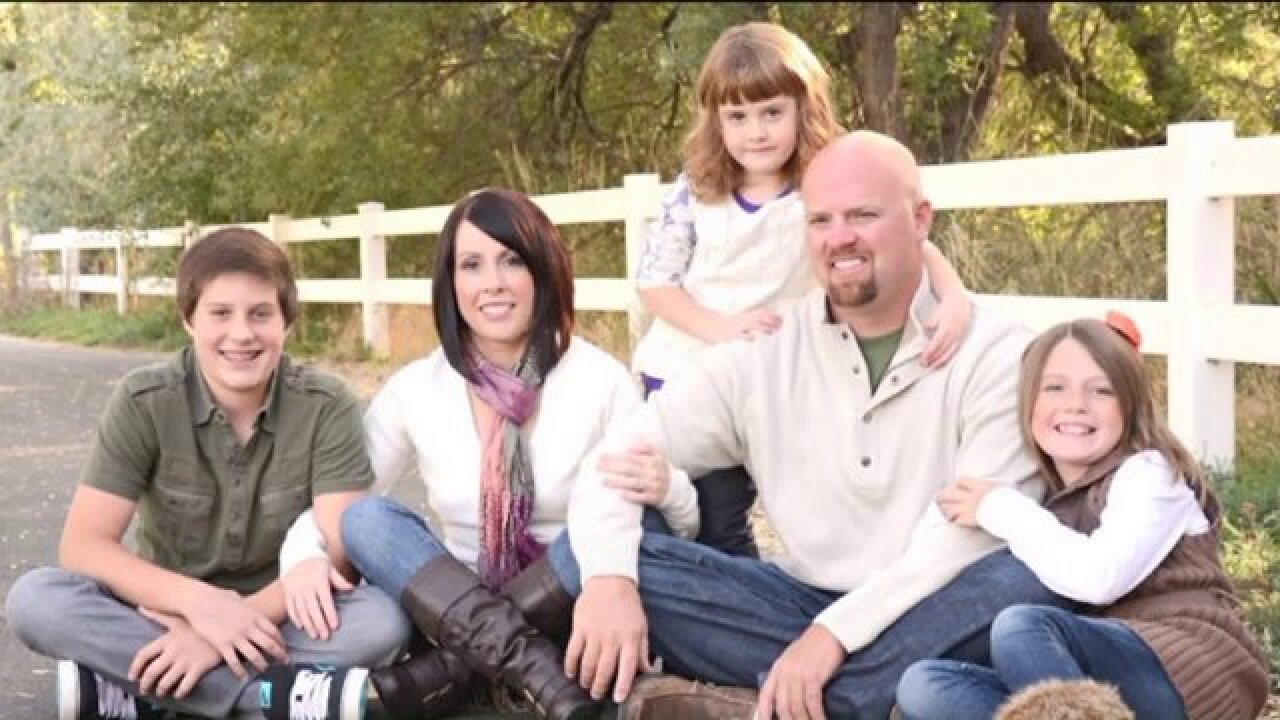 EAGLE MOUNTAIN, Utah -- Ribbons line the trees in a quiet Eagle Mountain neighborhood as the community mourns the loss of one of their own.

Aaron Garn is Amber's husband and a father of three. The 39-year-old man was electrocuted while working in Draper Friday.

"It's probably the phone call that I never wanted to get," Amber recalled.

Unified Fire Authority says Garn, along with two other men, were working on a roof when an aluminum ladder fell over onto a power line. Garn died on scene.

The two other workers are now in critical condition at the University of Utah Medical Center.

"To me it was devastating because... he's my best friend," said Steven Mortensen.

Steven's brother, Keith Mortensen, is unresponsive and in critical condition. Lying in a hospital bed as doctors work to save his life.

Mortensen is a father of one with another due in October. He was technically dead at the scene, but emergency workers were able to revive him. He was flown to the hospital. The third man was taken to the hospital by ambulance and is also in critical condition.

Now the families are stuck with medical and funeral expenses. GoFundMe accounts have been created for the Garn and Mortensen families, see the links below for details.

Link: "Keith fighting for his life" on GoFundMe.