Family of man killed in encounter with police say he was suicidal, suggest officers had other options 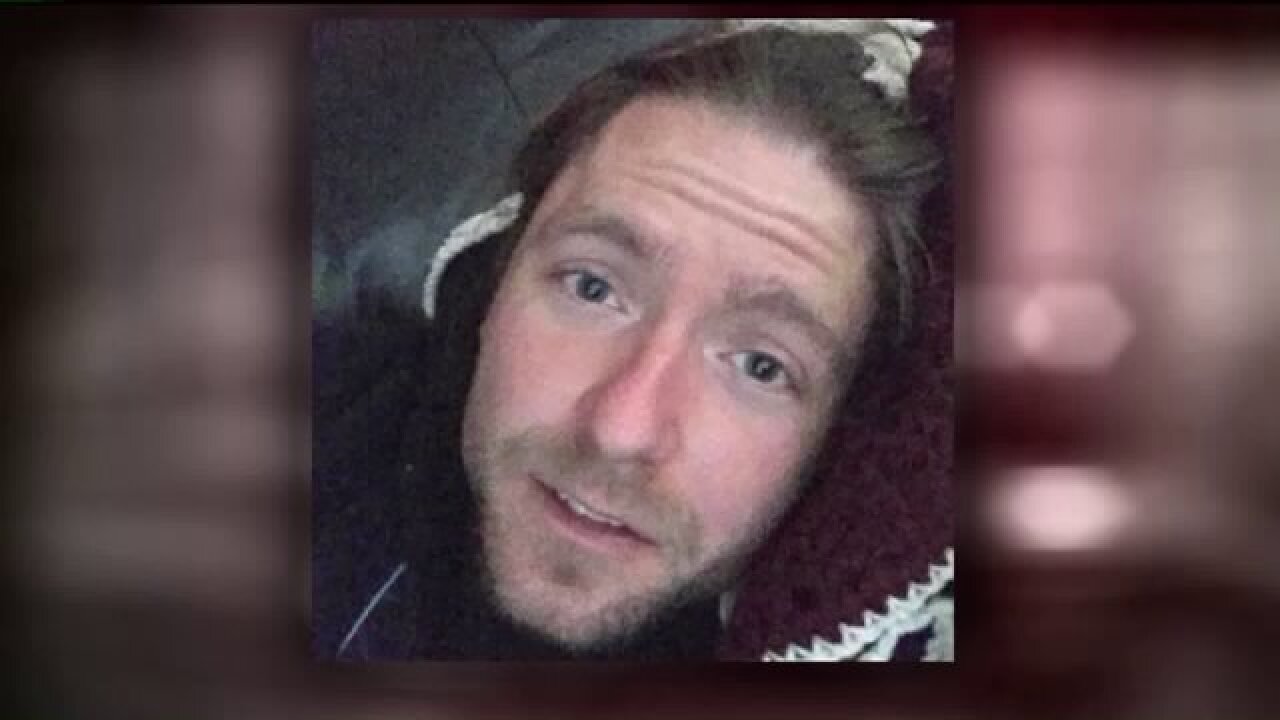 SPANISH FORK, Utah -- A Spanish Fork man was shot and killed by police Friday after they say he brandished a handgun in an LDS Church parking lot, and Saturday the man's family says police could have handled things differently.

The man killed in this case is 28-year-old William Evans. Evan's brother, Russell, said he and his mother both called police because they were worried about William. They told police that he had a gun, that he was acting suicidal, and that he needed help.

Officer Lance Rudd, a 15-year-veteran, encountered and shot Evans in an isolated area behind a church on 300 East Center Street.

A bullet hole could be found in the building. Police have not said if Evans fired toward the officer or pointed the gun in the officer's direction.

The Evans family says William was going through a rough time. He was already on probation when he relapsed on drugs and ended up getting fired from his job by his own brother just two days before he was killed.

He had also posted some disturbing comments on Facebook. On the day he was killed he wrote, "I hate my whole family on the Evans side, I hope I never see them again."

Earlier in the month he also wrote, "I'm going to do it, finally I found a great way out of this place to another better life more opportunities, ha yeah."

Evans' family said they knew William was serious when they spoke with him on the phone the day he died.

"He says, 'Mom, I'm suicidal. I got a shot that's big enough to kill me.'" said William's brother, Russell Evans.

Russell and his mother said they called police to make a welfare check and hopefully help save William's life. About an hour later, William was shot and killed by the officer.

Police said he was consuming heroin and made comments that he was going to be in a shoot out with police.

"There were so many options, they could have gotten on the roof, they could have stun gunned him, they could have waited it out, they just jumped the gun, they hurried and went back there--I mean it was within an hour of us calling in his wellness check that he was dead," said Russell Evans. "They didn't assess it as a suicide. They assessed it as, he is a convicted felon that's on probation and he's got a gun. That's all they cared about."

There has been some speculation if this was suicide by cop. William's family believes that's not the case because Russell said he received a call from William minutes before he was killed saying he wanted to be saved.

Police are not releasing any new information on the case until Monday.