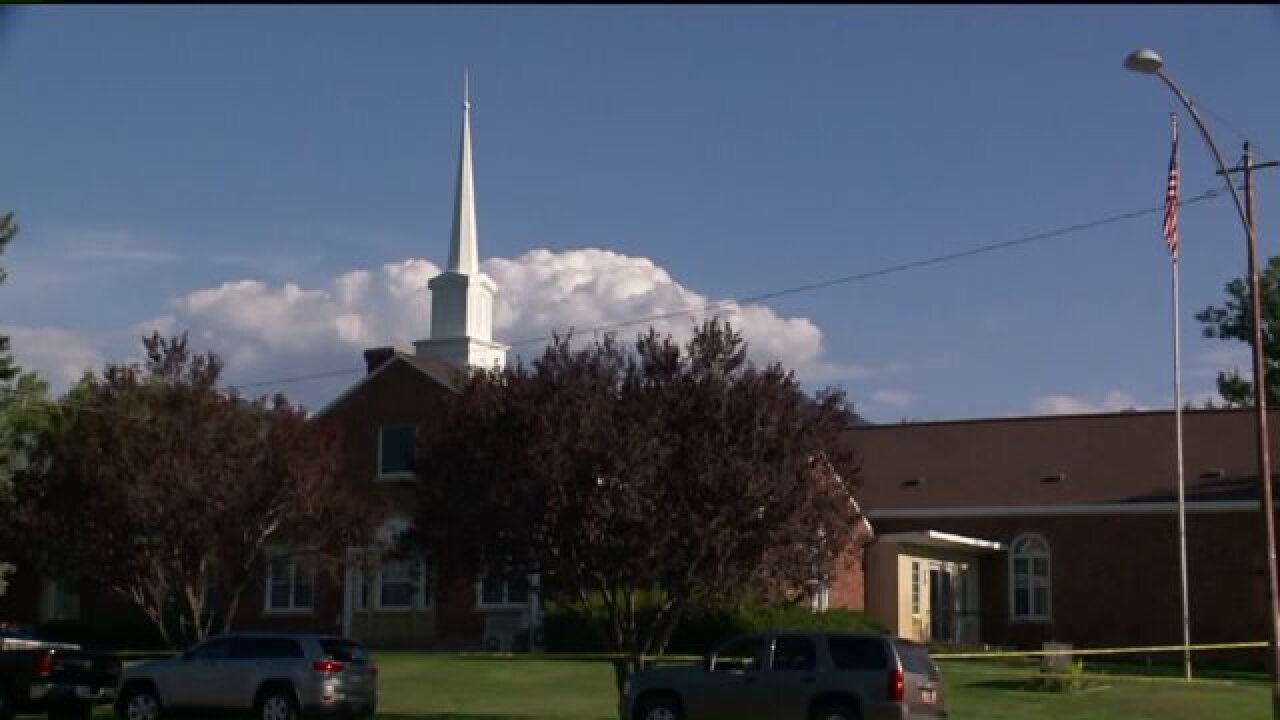 SPANISH FORK, Utah -- A man was shot and killed Friday after he engaged with officers, and police were called to the area to make a welfare check on a subject who was reportedly under the influence of drugs and believed to be armed.

Lt. Matt Johnson, Spanish Fork Police Department, said they received a call from the man's mother asking them to make a welfare check, and she reported the man may be armed with a gun.

“Our officers were contacted by an individual who advised that she had seen Facebook comments in regards to a family member posting in regards to being suicidal," Johnson said. "It was reported the individual possibly had a handgun in his possession, as well as was possibly under the influence of drugs.”

Police were able to ping the man's cell phone, and officers responded to the area of 300 East and Center Street in Spanish Fork. Officers located the man's vehicle parked near a church, and when they searched the car and didn't find a weapon they continued under the assumption the man may be armed.

Johnson said when police encountered the man, he was armed with a handgun. An officer fired at the suspect after the man engaged with police, Johnson said.

A press release from Spanish Fork PD states: "It is unknown at this time if the individual fired toward the officer or brandished the firearm in the officer’s direction."

“One officer located the individual in the parking lot of the church, he was engaged by the deceased," Johnson said. "That officer ended up shooting the individual. First aid was administered to the deceased, and right now we have the Utah County Protocol Team on scene investigating the shooting.”

The man was later identified as 28-year-old William Evans of Spanish Fork.

Johnson said they are still investigating the incident and aren't certain if the man fired shots or not. A handgun was located next to Evans.

“Basically the officer located the individual in the parking lot,” Johnson said. “As I stated prior, I don’t know if words were exchanged or if the deceased fired shots toward that officer or not.”

The press release states, "Spanish Fork City Police Officers are issued body cameras and footage from the involved officers is being reviewed."

Several officers were nearby and responded after the gunfire, and they provided medical aid to the man--but he was declared dead at the scene. Johnson said at this time it is unclear how many shots were fired during the incident.

The press release states officers later learned the man had been consuming heroin, "...and had made comments that he was going to be in a 'shoot out with the police.' The individual had also been involved in a physical altercation with his girlfriend.  Do to the demeanor and actions of the individual she was fearful to report the incident to law enforcement."

The officer who fired his weapon has been identified as Senior Patrol Officer Lance Rudd, who the release states is a 15-year veteran of law enforcement who has been with the department since 2002.

This is the second officer-involved shooting to occur in Utah within the last 24 hours, as a suspect shot a Utah Highway Patrol trooper overnight and then died. It is unclear whether the suspect in that case died of self-inflicted wounds or from rounds fired by the trooper.

Another officer-involved shooting occurred Wednesday in West Jordan, and an officer shot and killed an armed man who had barricaded himself, his wife and this three young children inside a home. 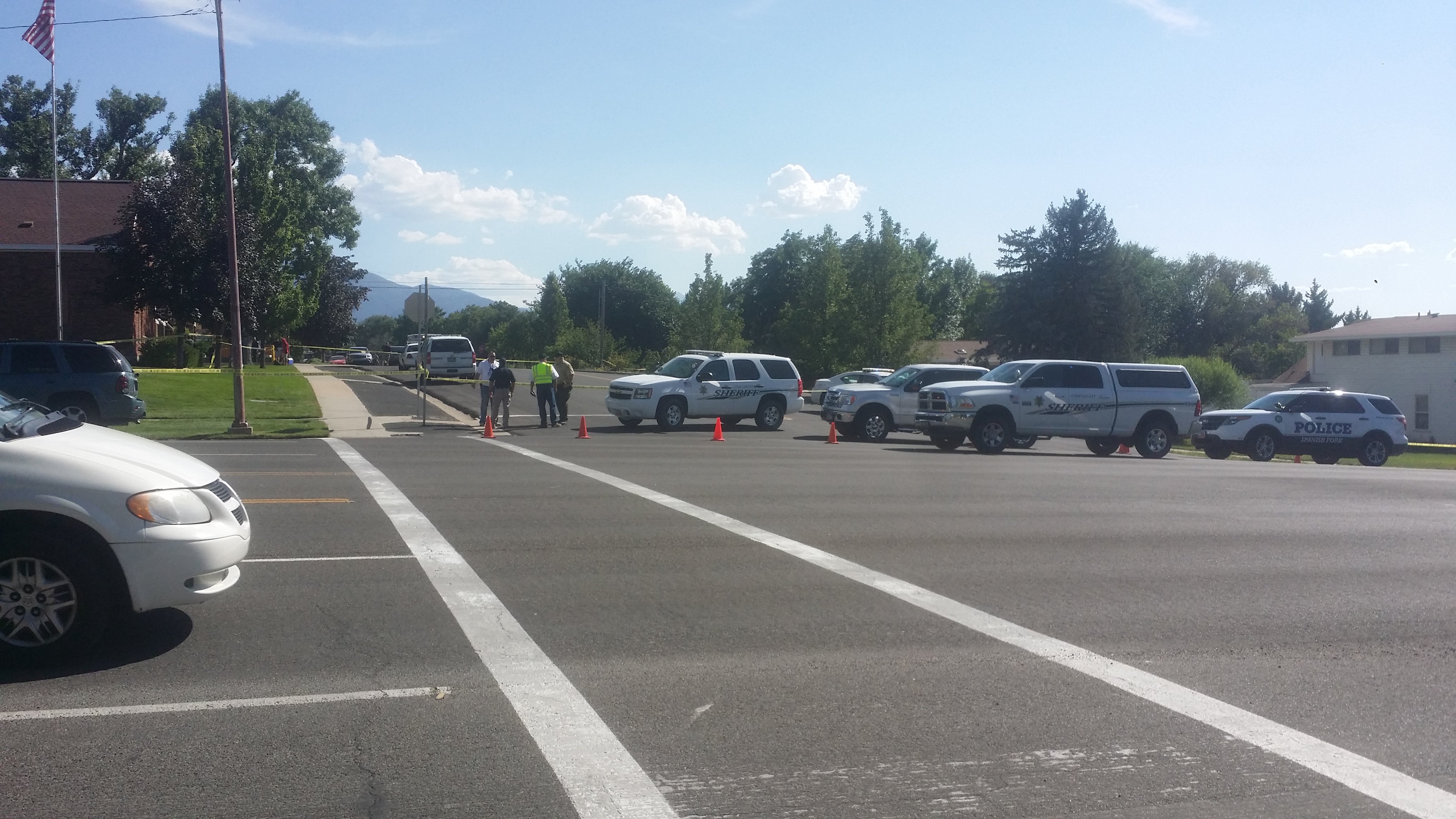