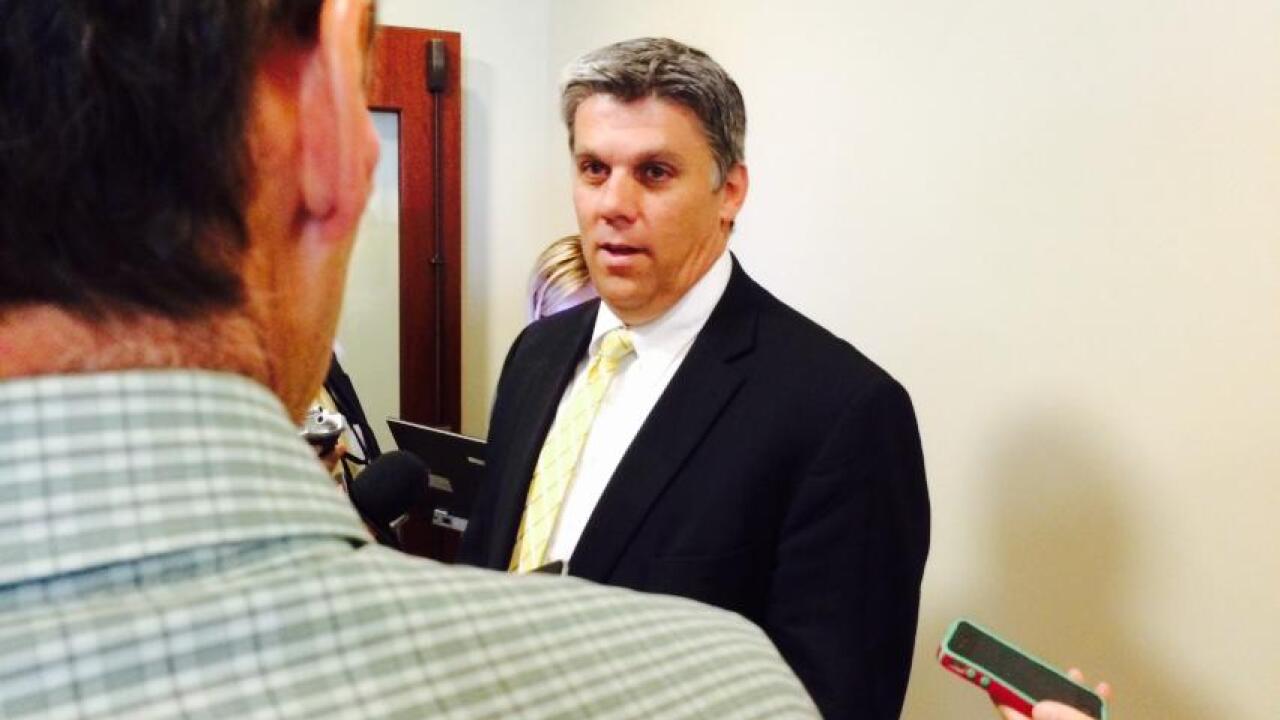 “The interest of justice and principles of due process require a new trial in this case because newly discovered exculpatory evidence demonstrates that Mr. Lyman was on an R.S. 2477 right-of-way that could not be closed to off-road vehicles by the BLM,” his lawyer, Peter Stirba, writes in a court filing.

“Accordingly, under well-settled principles governing newly discovered evidence, there is a reasonable probability–in Mr. Lyman’s case a high likelihood–that this new evidence would have changed the result sufficient to undermine confidence in the verdict. For these reasons, and as explained more fully below, Mr. Lyman should receive a new trial.”

His co-defendant, Monte Wells, also asked to join the motion for a new trial. Lyman and Wells were convicted earlier this year by a federal jury for their roles in the protest ride, where dozens rode through southeastern Utah’s Recapture Canyon to protest federal road closures. The BLM had declared the area closed.

Federal prosecutors recently asked for jail time for Lyman as a result of his conviction. He is scheduled to be sentenced next month.