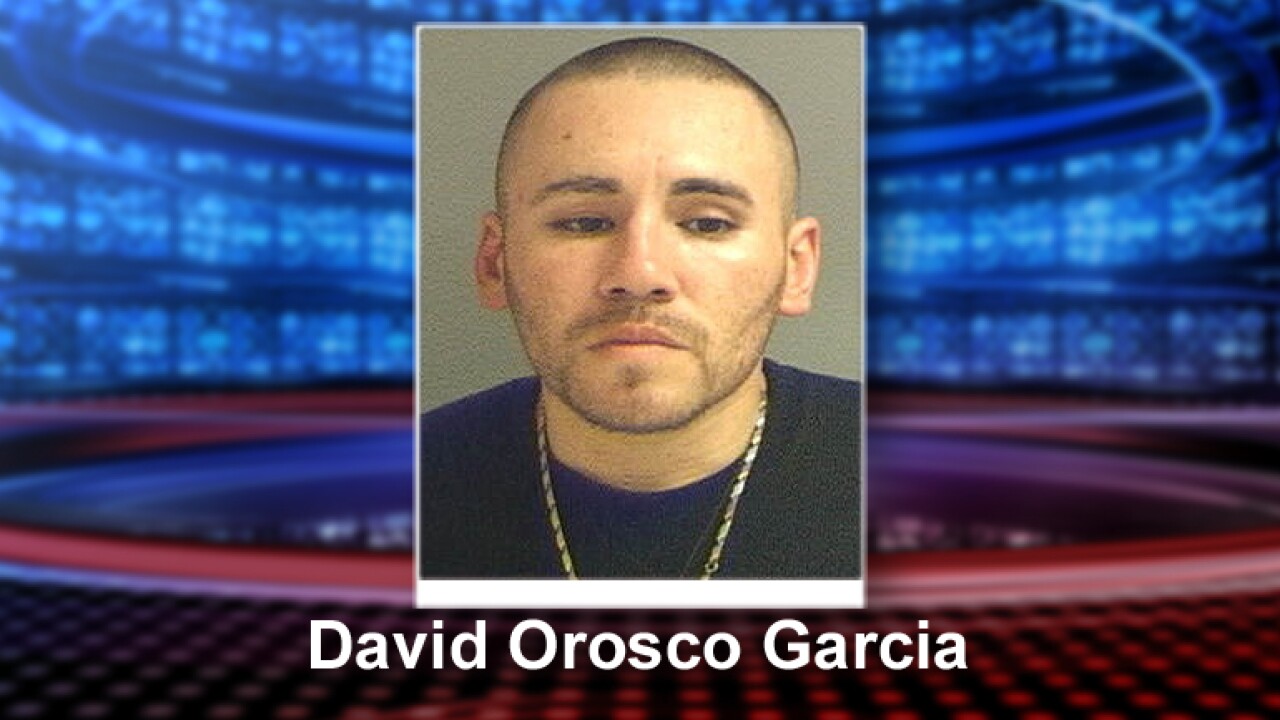 SALT LAKE CITY — Police were searching a hospital in Salt Lake City and the surrounding area Wednesday evening for a fugitive who was involved in a police pursuit in Millcreek Canyon earlier in the day, but about an hour after announcing the search police said the suspect had escaped the area.

Multiple police sources, including the public information officer for Unified Police Department, initially referred to the incident as a “partial lockdown”, and the incident was at St. Mark’s Hospital in Salt Lake City, located at 1200 East and 3900 South.

However, about an hour after stating the search had ended, police stated in a post: “St. Mark[‘]s Hospital was never on lockdown. An officer said on the radio to ‘lockdown’ the area. There was some confusion.”

In a press release, St. Mark’s Hospital reiterated their security had confirmed the hospital was not on a lockdown, partial or otherwise, at any point Wednesday.

Lt. Lex Bell, Unified Police Department, said they were searching the area for David Orosco Garcia, who is wanted for several felony warrants.

The man had fled from police during a pursuit in Millcreek Canyon Wednesday morning, and the chase ended when Garcia crashed the car he was driving in an area near Skyline High School–3251 East 3760 South in Salt Lake City.

The man attempted to flee on foot after the crash but was captured, and Bell said because the suspect was high on heroin, officers took him to St. Mark’s Hospital. Wednesday afternoon, when officers came to pick the suspect up, Garcia fled.

“With regard to the already publically reported information, here is clarification of one of St. Mark’s patient safety policies:

Per hospital policy, two police officers must remain with any patient who is brought to the hospital in police custody. When not in police custody, patients who are a risk of harm to themselves or others have clinical “sitters” who remain with them at all times. If there is an issue with a patient who is being monitored by a sitter, hospital security personnel are called to assist and support until the situation deescalates.”

Officers spent some time searching the area for the man after he fled, and Bell said officers cleared people from a back parking lot where they believed a car belonging to or associated with Garcia had been parked.

FOX 13 News first heard report of the incident just after 5 p.m., but by about 5:45 p.m. police had cleared the scene and said they believed the suspect had already escaped the area. About an hour later, they clarified that no “lockdown” had occurred during the search.

Bell also noted that, following the morning’s chase, officers located .22-caliber handgun near the Millcreek Canyon Guard Station that they believe Garcia threw from the vehicle during the chase.