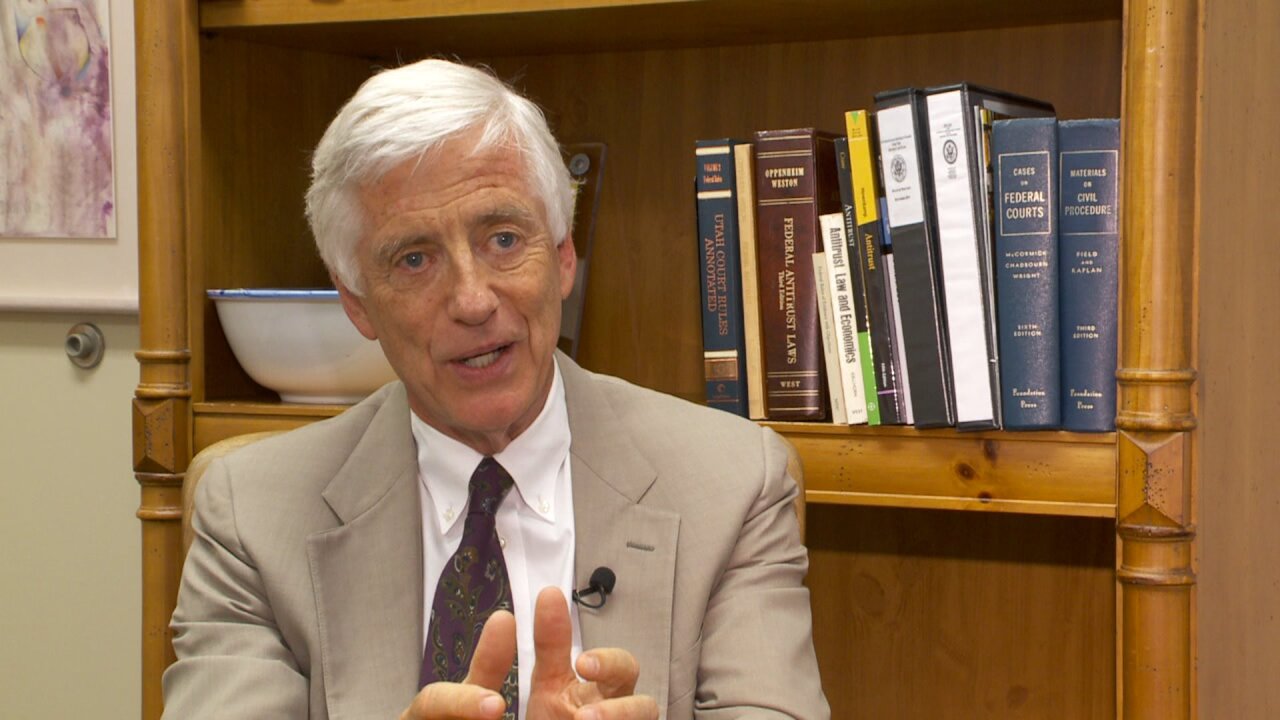 In a lawsuit filed Tuesday in U.S. District Court, Anderson accused the NSA and the Bush administration of blanket surveillance over everyone in Salt Lake City and the Olympic venues from the start of the opening ceremonies until the closing ceremonies two weeks later.

The lawsuit claims a Fourth and First Amendment violation and seeks class-action status. In his request for damages, Anderson asks on behalf of his clients an injunction “prohibiting Defendants’ continued warrantless surveillance of communications” and also asking the NSA to give his clients the data that was allegedly taken during the 2002 Olympic Winter Games.

A spokeswoman for the NSA did not immediately respond to a request for comment.