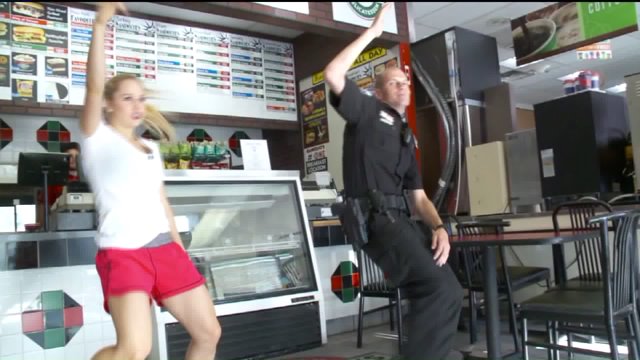 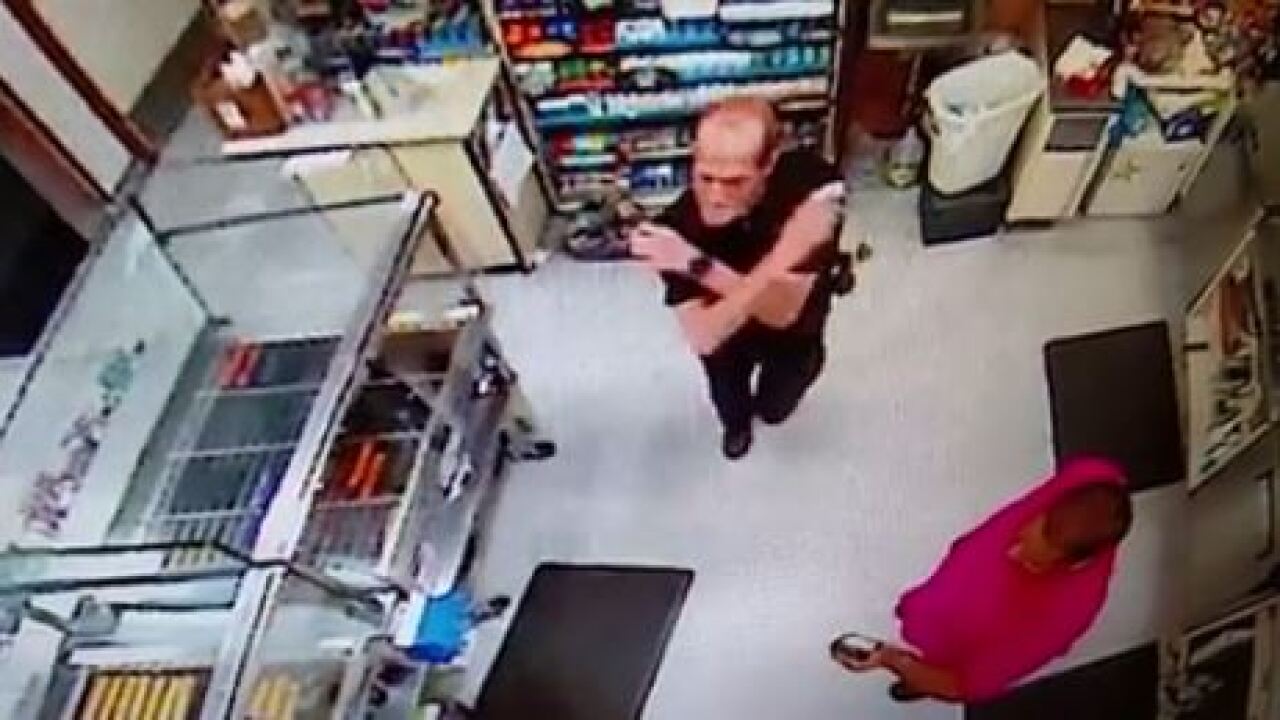 PLEASANT GROVE, Utah -- A Facebook video of a Pleasant Grove Police Officer dancing in a local convenience store garnered thousands of views hours after being posted.

The officer was in a 7-Eleven where he stops almost every day. But last week he went in bustin' some moves. Little did he know a surveillance camera was catching his every step.

"The store owner turned on the music and the rest was history, I started dancing," said Officer Bryson Lystrup with the Pleasant Grove Police Department.

But little did the officer know, his moves were caught on camera.

"Hello I'm an officer, I should have known there's a camera in a convenience store," Lystrup said.

Lystrup danced for a good minute. Then hours later the store's manager saw the officer's captain.

"I asked them to go to the back room I have a video to show them so they thought it was something serious and a crime or something," said Sunny Singh Owner of the 7-Eleven.

But the only crime was against dancing.

On Tuesday his wife saw the video hit Facebook.

"I wasn't too surprised because I see this at home but I was embarrassed because he's doing it out in public," his wife, Lisa Lystrup said.

The video got hundreds of comments, many saying the officer needed some dance lessons. So we brought in an expert.

Check out the video to see Alexia Meyer who recently made it to the top 20 on So You Think You Can Dance give the officer some much needed pointers.

Lystrup said the video shows that he wears a uniform and a badge but there's a person underneath and that police officers are just like everyone else.