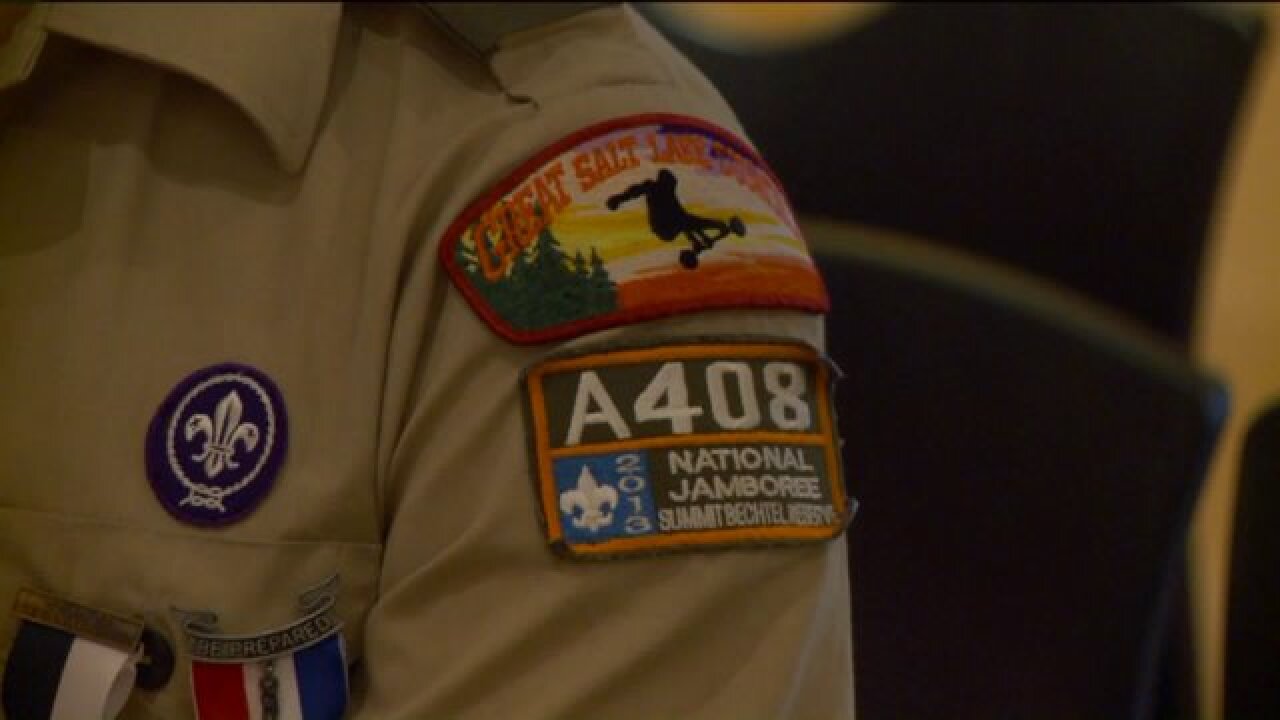 SALT LAKE CITY -- Members of the Church of Jesus Christ of Latter-day Saints believe the church should end its support of the Boy Scouts of America, according to a new Utah Policy poll.

It comes just a month after the BSA announced it was lifting its ban on gay scout leaders, while providing an exemption for religious institutions.

The study found 63 percent of “very active” church members think the church should probably or definitely sever ties with BSA.

In contrast, only 23 percent of similar members want the church to remain in BSA.

Amongst non-active members, the numbers were more evenly split. Forty-six percent believe the church should continue its relationship with BSA, while 47 percent do not.

“It’s discouraging and kind of disappointing to see those kinds of numbers coming in,” said Mark Lawrence director of LGBT rights group, Restore Our Humanity.

Following the policy change by BSA, Lawrence announced his organization was filing an application to start an all-inclusive scouting troop in Utah.

Thus far, they have 15 scouts and five leaders signed on to participate.

“Inclusion is never a bad thing. Inclusion is important, and it’s always good,” Lawrence said. “It’s best for society, and it’s unfortunate that they feel like that they have to distance themselves from this.”

The LDS church would not comment on the poll Monday. They instead referred back to a previous statement, which said the BSA policy change was deeply troubling. ​