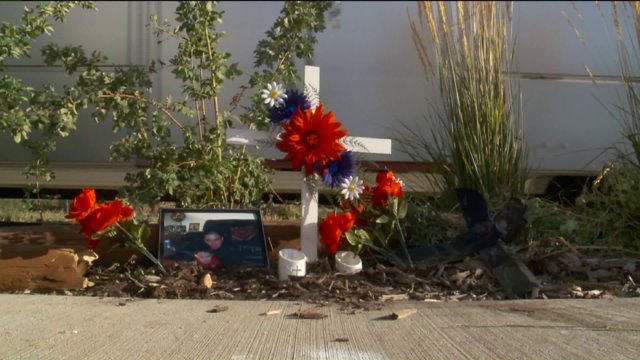 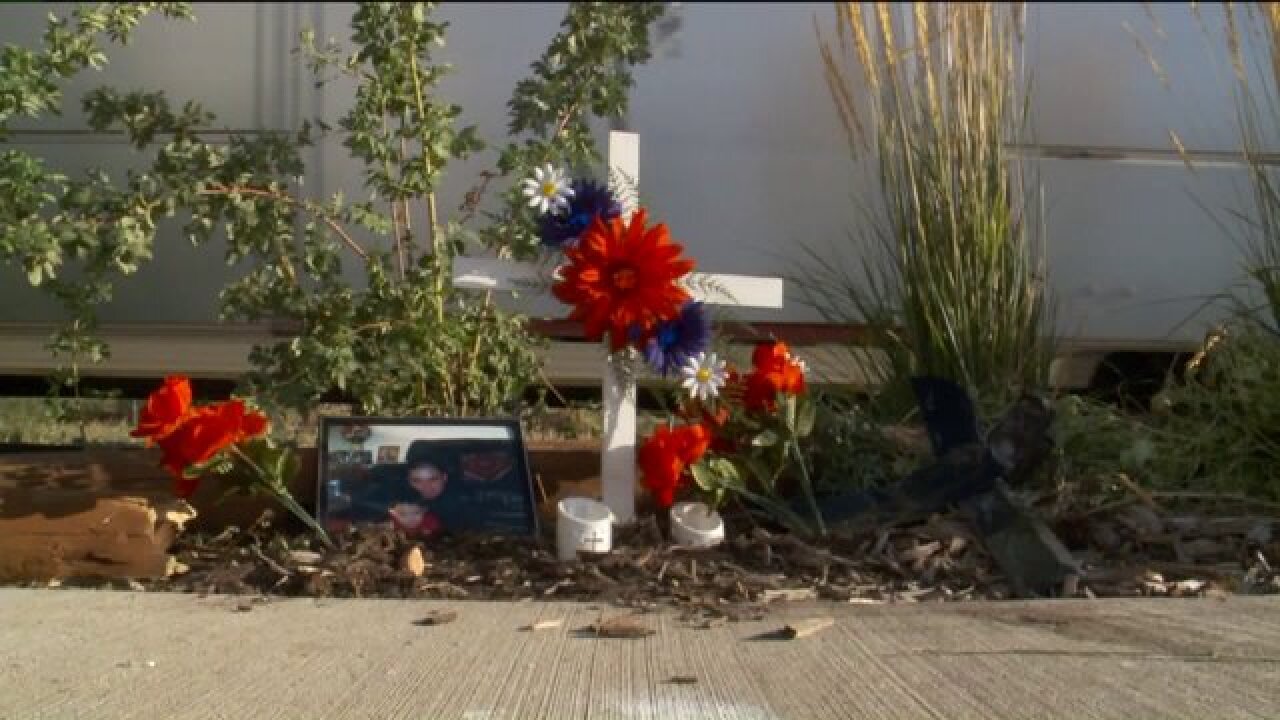 SOUTH SALT LAKE, Utah — Police have identified a man and woman who suffered fatal injuries Saturday after a collision involving a car and a streetcar Friday night, and friends of the couple said they were expecting a baby.

According to Heaton's best friend, Monica Martinez, the couple was dating and expecting a baby.

"She couldn't really have kids, but she got pregnant, you know, so it's sad," Martinez said. "She was always looking to adoption too, because she thought she couldn't have kids."

Saturday’s press release identifying the victims did not provide further information about the events leading up to the collision, but simply stated “the crash is still under investigation.”

The crash occurred in the area of 400 East and 2200 South. There is a stop sign at the intersection where the crash occurred, but Jerilyn Toro, who lives nearby, said she and others in the neighborhood believe that isn’t enough. Toro said they believe there should be flashing lights or some other kind of warning to alert pedestrians and motorists the streetcar is coming.

“It’s so unfortunate that this had to come up, and hopefully now there’s going to be a change,” she said. “But a lot of requests have been made to the city and the planners of the S-Line to set up some sort of notification on 400 East that there is a trolley coming. ”

Linda Adams isn't surprised a deadly car crash took place at this crossing. However, she was surprised to find out one of the victims was a family friend, Jessalyn Heaton.

"The city was very forwarned when they were building it, when they were putting it in, we went to several meetings and told them somebody is going to be killed there," Adams said.

Benally family friend, Donna Giron, said no other family should have to go through what they are going through.

"I'm mad because this is what's going to happen again, and it's too bad our friend Raymond had to pay the price to get this awareness," Giron said. "I believe that they could have been saved if there was some type of warning sign, besides a stop sign, you know flashing lights, yield lights, arms."

FOX 13 observed six or seven vehicles going through the stop sign without stopping in just a few hours Saturday.

"Twenty-four hours before this accident happened, I ran the same stop sign," Adams said."I'm familiar with this area, I grew up here, I'm here a lot and I miss the stop sign myself driving just because it didn't reach out and grab me."