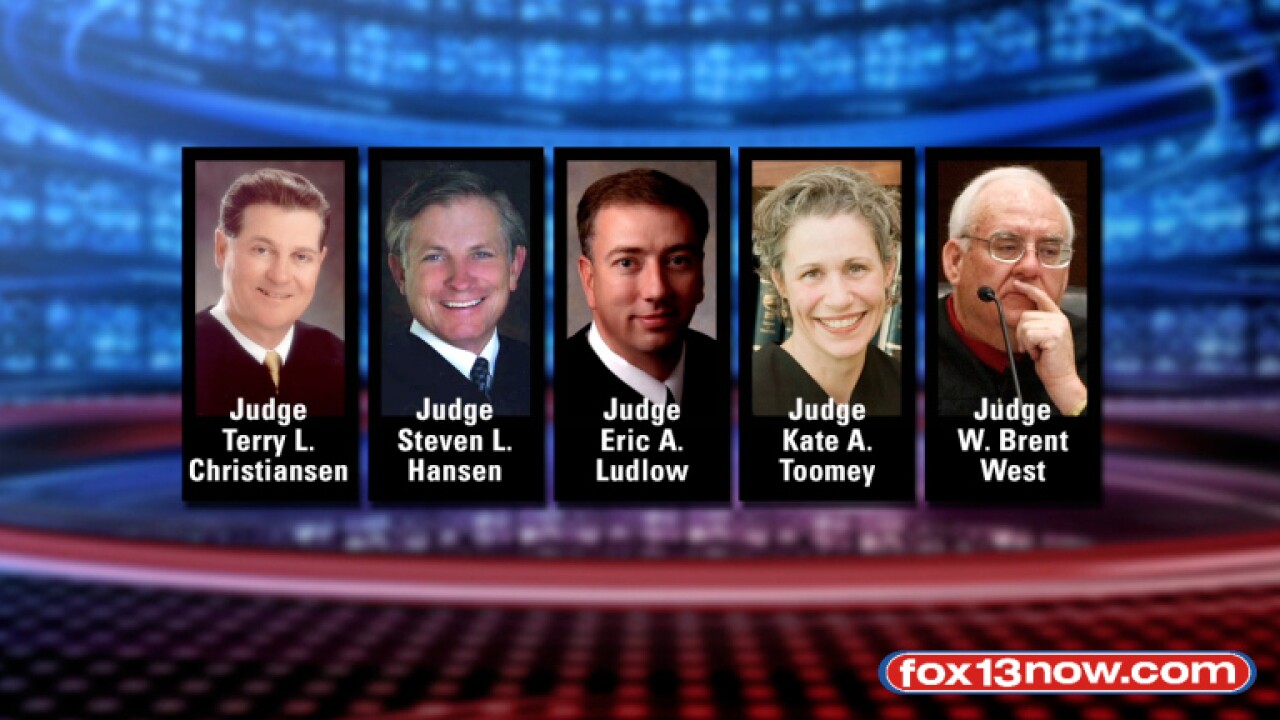 SALT LAKE CITY — The Utah Supreme Court has sided with five judges who refused to convene a grand jury at the request of Salt Lake County’s District Attorney.

In a ruling handed down Friday, the state’s top court ruled the judges did not abuse their discretion when they rejected Sim Gill’s requests to convene a grand jury. Sources have told FOX 13 the grand jury was sought to investigate and level charges in the 2012 shooting of Danielle Willard.

A file photo of Danielle Willard.

Last year, the Utah Supreme Court held a bizarre hearing where all the lawyers talked around the case itself. Because of secrecy rules regarding grand juries, they could not discuss any details. The Utah Supreme Court refused to close the hearing, and allowed FOX 13 to film it while they talked about abstract concepts.

The case Gill brought was the first time anyone could recall judges being brought before the Utah Supreme Court for refusing to convene a grand jury.

In 2012, Danielle Willard was shot and killed by two West Valley City police officers who claimed she tried to run over an officer. Her family accused police of a cover up and Gill ruled the shooting unjustified. Ultimately, manslaughter charges were leveled against Shaun Cowley and then the case was tossed by a judge at a preliminary hearing.