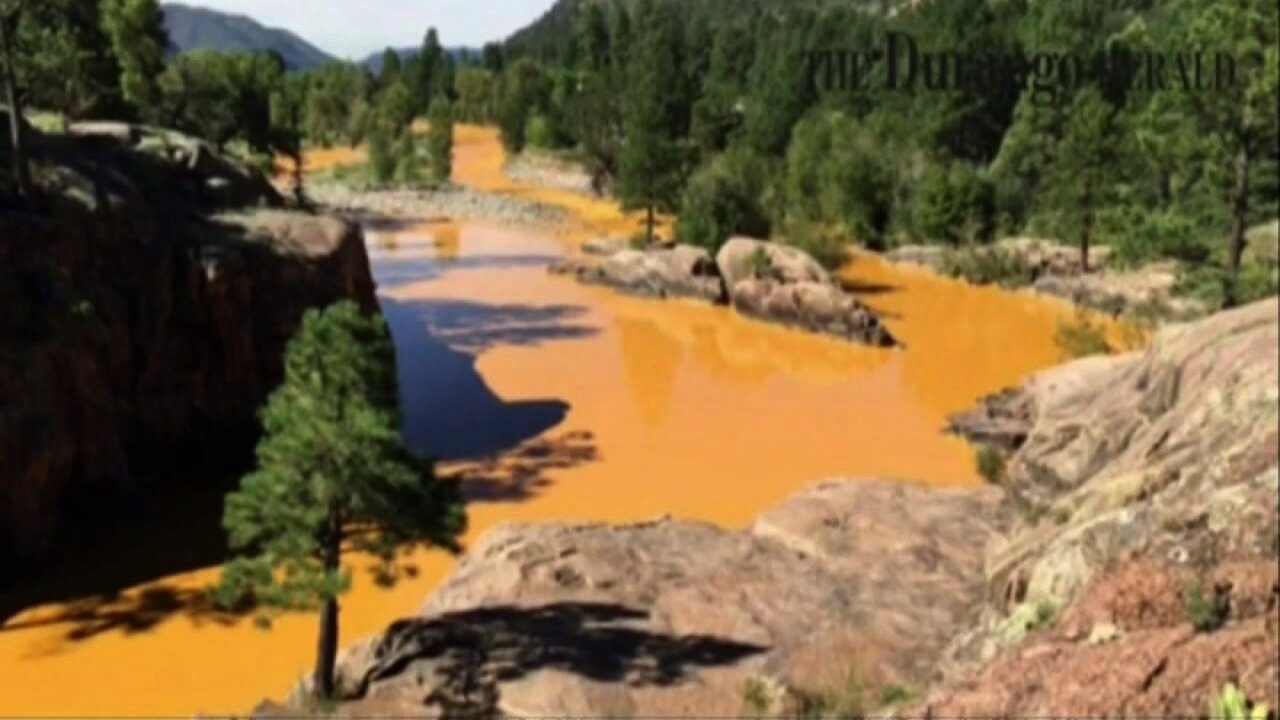 (CNN) — The Animas River reopened for recreational use Friday afternoon in La Plata County, Colorado, where an EPA crew polluted the waterway last week with mine waste, authorities said.

Sheriff Sean Smith announced the reopening, but authorities noted a state health advisory that people shouldn’t drink untreated water from the river and should wash their hands thoroughly with soap and water if they contact any sediment and surface water.

“The data show levels of contamination are below what would be a concern for human health during typical recreational exposure,” the Colorado Department of Public Health and Environment said.

“Sediment is just one indicator of a healthy river, and there is some level of contamination in most Colorado rivers because of past mining activities and the geology of the state,” the agency added.

“The Colorado Department of Public Health and Environment does not anticipate adverse health effects from exposure to contaminants detected in the water and sediment during typical recreational activities.”

The county continues to flush irrigation ditches for watering wheat and alfalfa, and the “flushing may cause local, temporary discoloration of the Animas River, which should clear quickly,” authorities said in a statement.

Meanwhile, agricultural users were urged to be patient until the flushings were completed, authorities said.

The river can now be used to water livestock, said the Colorado Department of Agriculture State Veterinarian’s Office.

If the sediment is disturbed, the river water will become discolored but “this discoloration does not pose an immediate heath risk,” the San Juan Basin Heath Department said.

In all, 3 million gallons of heavy metal filled wastewater spilled into the Animas River on August 5 when a U.S. Environmental Protection Agency crew accidentally caused a leak at the dormant Gold King Mine near Durango.

The mine wastewater polluted the river with extremely high levels of lead, arsenic, cadmium, beryllium and mercury.

The contamination flowed into New Mexico and Utah, and the attorneys general there and in Colorado have suggested they may individually or collectively sue the federal government.

Rafting, fishing and other recreation businesses joined environmentalists in expressing concern about what will be the legacy of the contamination. The city of Durango and La Plata County earlier declared a state of emergency because of the spill.

“The fish population is especially very sensitive to water contamination, and we really won’t be able to see what the impacts are until all of the pollution has run its course. Time will tell what the true impacts are,” said Kim Stevens, director of the advocacy group Environment Colorado.

CNN’s Ben Brumfield and Ralph Ellis contributed to this report.