Toxic mine waste is in Utah, but state officials say water is OK for recreation 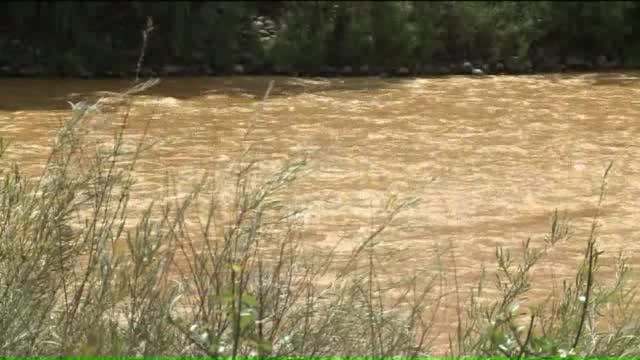 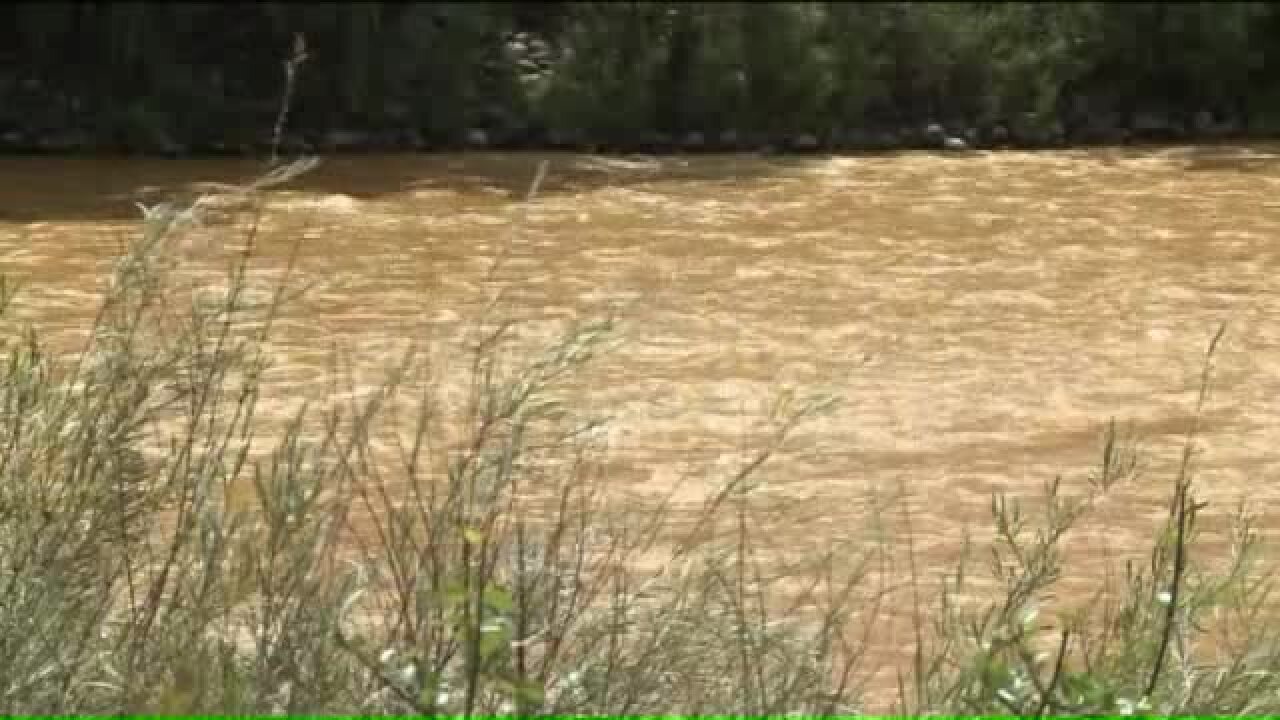 SALT LAKE CITY -- The Utah Division of Water Quality says the plume of mine waste from the Gold King Mine in Colorado reached Utah on Monday, but they also said it doesn't seem to pose a serious health threat for the time being.

The press release dated August 12 is attributed to Craig Dietrich, a toxicologist with the Environmental Epidemiology Program. It said in part:

"Estimated recreational exposure dosages fall below health-based guidelines for these contaminants. Therefore, the EEP currently finds that exposure to the contaminants of the San Juan River tested on August 8 and 9, 2015 by UDEQ are not expected to result in adverse health effects for people recreating in the waters, nor for livestock or crops watered by the San Juan River. The EEP does recommend that recreational users carry their own drinking water and not rely on filtering or purifying river waters."

Gov. Gary Herbert declared a state of emergency because of drinking water concerns on the Navajo Reservation and elsewhere. The declaration allows the state to get federal funds to respond to the incident.

The Governor struck a conciliatory tone on the topic Thursday, saying, "We can cry over spilled milk, or we can just clean up the milk, so the efforts have to be on getting it cleaned up and rehabbing what we need to do in the river, and making sure that the public safety is first and foremost in our minds."

In an update dated August 13, the DEQ released data tables and a summary of their findings, stating that, "six contaminants exceeded screening values: aluminum, arsenic,barium, iron, lead, and manganese." The update reiterated that they do not expect adverse effects for people, livestock or crops but still recommend recreational users carry their own drinking water.

The DEQ added that long-term impacts are made less severe due to several factors, including chemistry in streams that will cause most metals to settle. The alkaline conditions in the Animas and San Juan rivers and large quantities of sediment mean most metal will stay attached to particles and not pose a risk to aquatic life or people.

They further state the total volume of the spill "constitutes less than 1 percent of the daily flow in the San Juan River. The relative threat of exposure to toxic metals diminishes as these metals become diluted and dispersed in water. "

Higher flows enhanced by intentional dam releases have also helped reduce exposure to toxins released from the mine, and the fact the San Juan River carries large amounts of sediment downstream makes it more likely that metals that make it to Lake Powell will be buried--"minimizing the potential for theses substances to negatively affect the fish and other wildlife that use the lake."