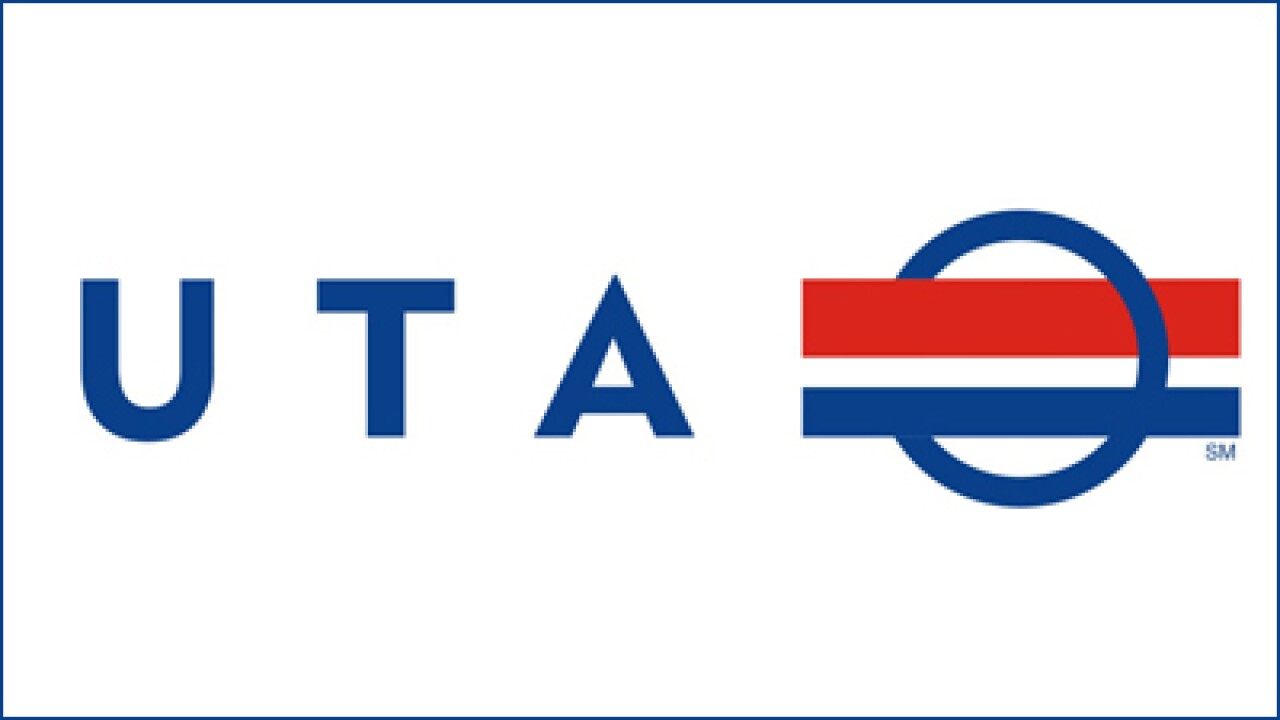 SALT LAKE CITY — UTA planners routinely make changes to transit routes, and the next change day for routes will take place on August 16.

UTA states change days occur three times each year as they work to improve routes and schedules, and they stated that most, “changes are minor adjustments to improve reliability and connections between services.”

Christopher Chestnut, Manager of Service Planning for UTA, spoke about one of the expanded offerings.

To view individual routes and their changes, click here. You can also view a summary of the upcoming change day, here.