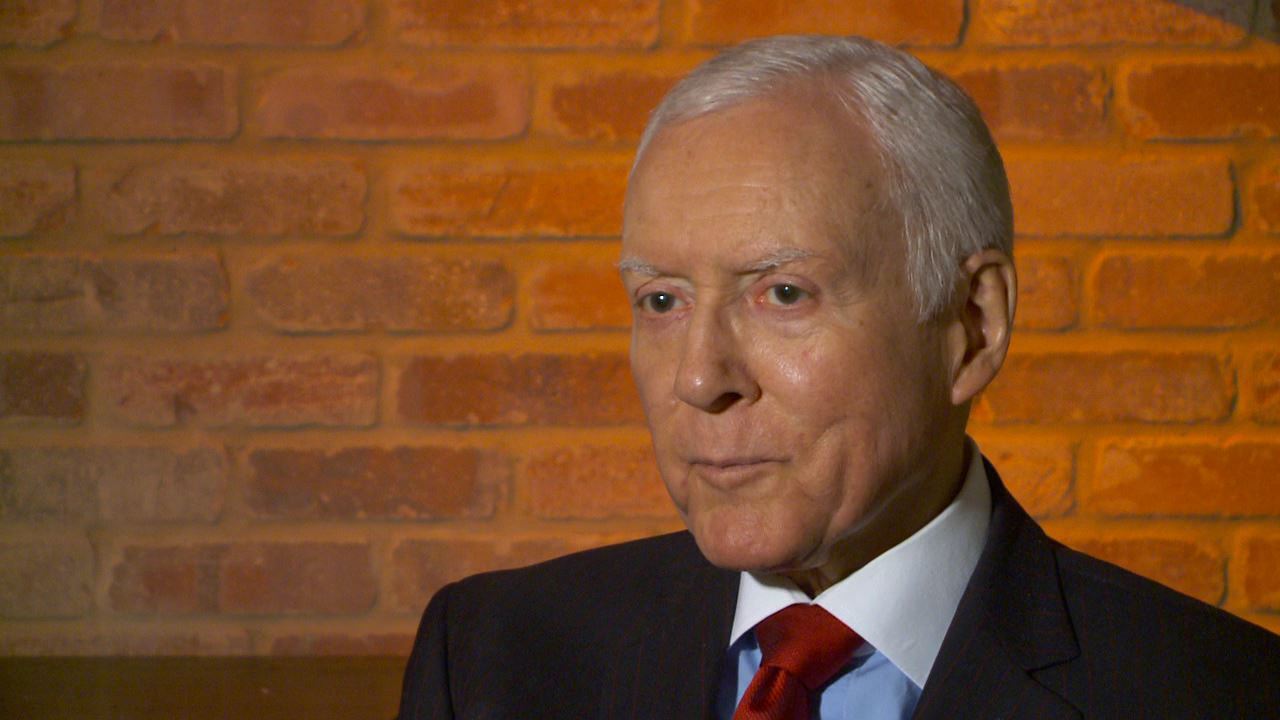 WASHINGTON (CNN) — Republican Sens. Orrin Hatch of Utah and Dean Heller of Nevada on Wednesday endorsed Jeb Bush for president ahead of a rally in Reno, Nevada.

Both senators will join Bush at the event at noon on Wednesday to formally voice their support for his campaign, Bush spokeswoman Allie Bradenburger said in an email.

The senators called Bush “a proven leader” in their statements backing him.

Hatch and Heller have previously been supportive of the former Florida governor, so the endorsements do not come as a surprise. Heller’s backing could be a boon for Bush in Nevada, the first-in-the-West primary state that is likely to be a key battleground in the general election.

Hatch has praised Bush to reporters in recent months and Heller has previously appeared with him at an event in Carson City, Nevada, last month where he all but endorsed him.

“Our nation is at a crossroads. It is in dire need of a proven leader. That leader is Jeb Bush,” Heller said in a statement provided by the Bush campaign. “The nation needs the pragmatic, conservative, principled leadership that only Jeb provides. And Jeb understands why Nevada is important when appealing to the majority of American voters.”