Sean Reyes, other Attorneys General react to EPA’s handling of mine waste spill 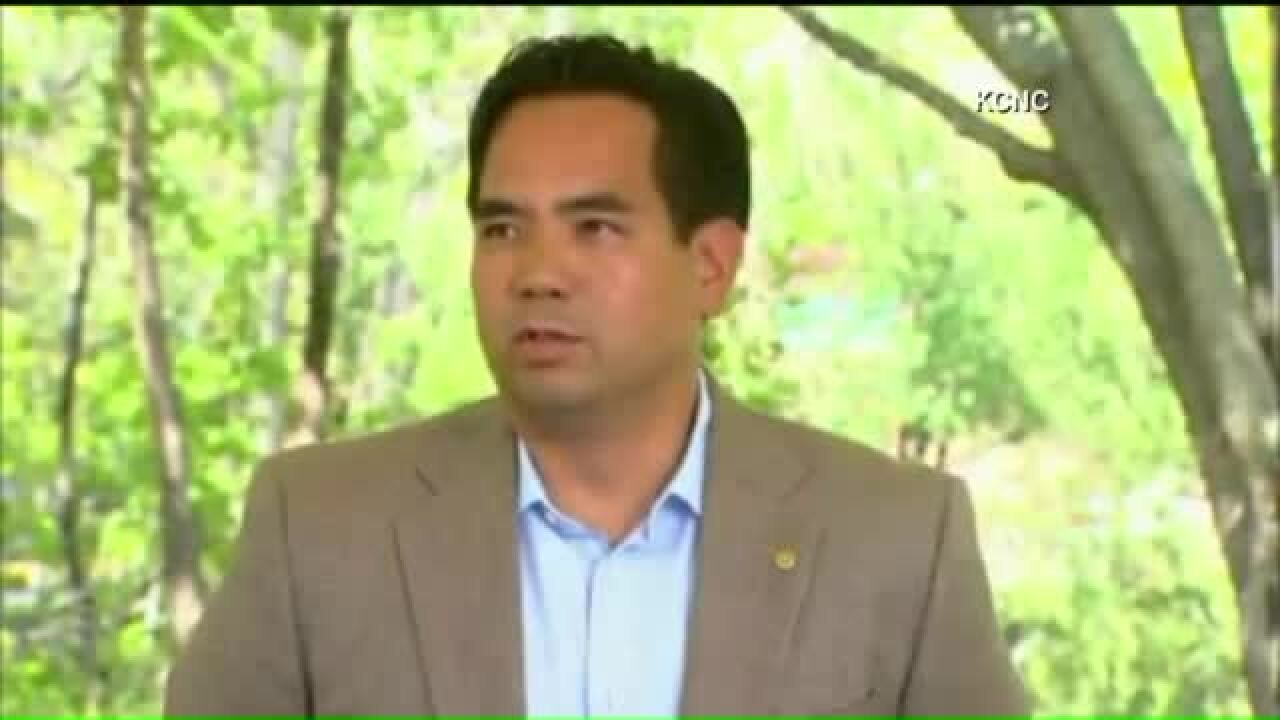 SALT LAKE CITY -- With three million gallons of contaminated water flowing into the San Juan River, Utah Attorney General Sean Reyes says the EPA has some explaining to do, and Utah Gov. Gary Herbert has declared a state of emergency.

"First and foremost, make sure that drinking water, that recreational water, that water critical to people's lives and businesses is safe immediately,” Reyes said.

Reyes said it’s just not the spill he’s upset about, but what the EPA did or didn’t do following it.

"For our state, we were a bit frustrated about the timing of the information and the notice,” Reyes said.

"We will address those issues as we continue with the investigation and we work with those states moving forward,” McCarthy said.

San Juan County declared their own emergency Wednesday. Their economy is at risk. Livestock and recreational businesses depend on the San Juan River.

"It was promising to hear the administrators say that they will hold themselves fully accountable in a very transparent way, what that actually means going forward I think remains to be seen,” Reyes said.

The EPA says there is reason to be optimistic following initial tests in Durango, taken a few days following the spill.

"The very good news is that the data so far is that water quality does restore itself to its prior conditions,” McCarthy said.

Reyes said it’s way too early to evaluate the damage.

“We also have other issues we need to look at in the near-term and the long-term in regards to possible legal claims and issues for our counties and our state and our citizens,” he said.