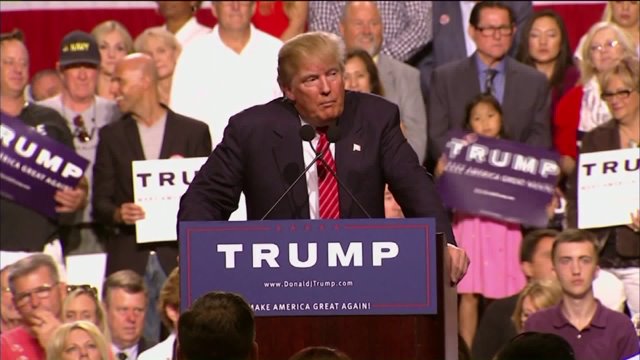 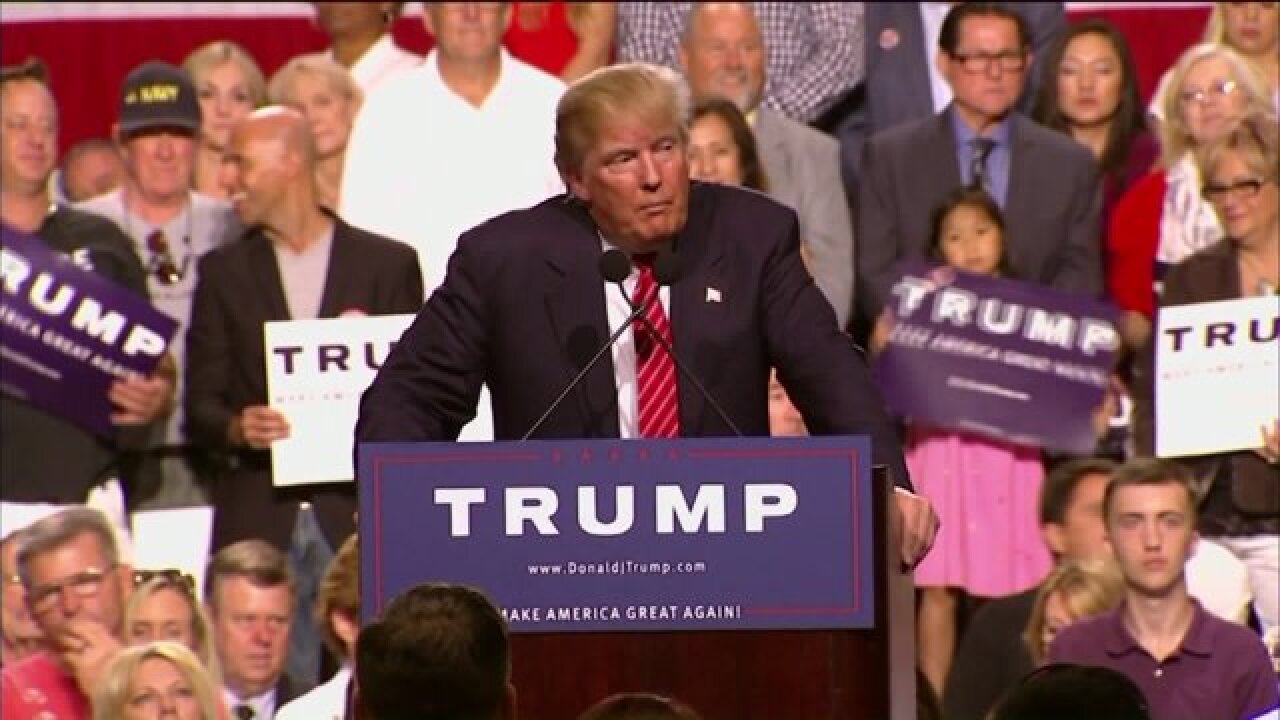 SALT LAKE CITY -- Apparently, Utah Republicans are immune to the "Trumpmentum" sweeping through the national party.

A new poll conducted by Dan Jones and Associates for UtahPolicy.com shows former Florida Gov. Jeb Bush with 22% support, followed by Scott Walker with 11%, Marco Rubio with 9% and Donald Trump a distant fourth place with 8% support.

The poll was conducted from July 14-21, meaning it was well before the debate aired to record ratings on Fox News.

Political Science Professor at the University of Utah's Hinckley Institute, Tim Chambless, says the poll shows Utah Republicans are less skeptical of the idea of a third President Bush than Republicans nationally.

"Part of it also is the negative association with a number of things Donald Trump has said recently. Making statements he doesn't support with specifics. And also alienating a specific part of the constituency," Chambless said.