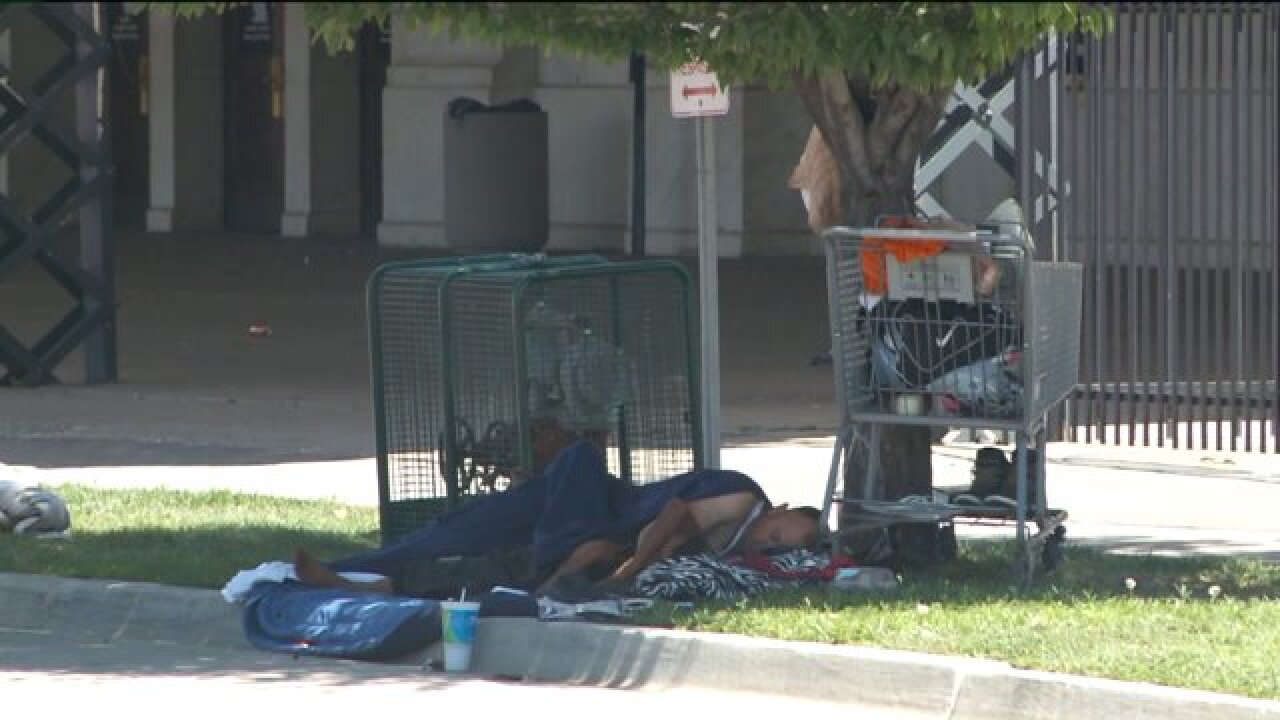 SALT LAKE CITY – The Utah Homeless Taskforce is extending a pilot program they created last year to help formerly chronic homeless people clear their criminal records of petty crimes, so they have an easier time obtaining housing and employment.

Halfway house officials say, when a chronically homeless person tries to integrate back into society, they are often faced with rejection.

“Because, housing applications, as well as employment applications, have the box [that says] ‘do you have a felony history or do you have any legal problems?’ And, as soon as an individual checks that box, they’re often just set aside,” said Shawn McMillen with the First Step House.

McMillen helps a lot of homeless people addicted to drugs or alcohol get back on their feet. He says, often, one of the biggest barriers they face is their criminal past, which shows up in background checks – even for petty crimes they committed while they were living on the streets.

“It’s demoralizing,” he said. “They’re doing all the things that they can do, making restitution to the best of their ability, struggling to get back on their feet. But, they continue to be stigmatized after they’ve paid the sanction that society has required of them.”

In 2014, Utah Legal Services and the Utah Homeless Taskforce created a program that removes petty crimes from a formerly homeless person’s record. So far, 97 clients in transition houses have been referred to the program and 22 have had their criminal records expunged. Applicants cannot have more than five convictions and certain types of felonies will disqualify a person from participating.

Nic Dunn with the Utah Department of Workforce Services said the program allows individuals who have committed crimes because they were homeless to be redeemed.

“You know, sometimes, it’s something as simple as, you know, riding public transit without paying for a ticket, you know, you see public intoxication sometimes, and again, when people have been living well, playing by the rules for years, just certain things in their past, if it’s appropriate for that to be expunged, those are the kind of things we work on to help these people take that next step,” Dunn said.

Dunn says they plan to extend the program for three more years. He says helping formerly homeless people obtain their own housing also frees up space in supportive housing so other chronically homeless individuals can move in. Anyone who is interested in learning more about the program can contact the department of workforce services at https://jobs.utah.gov.