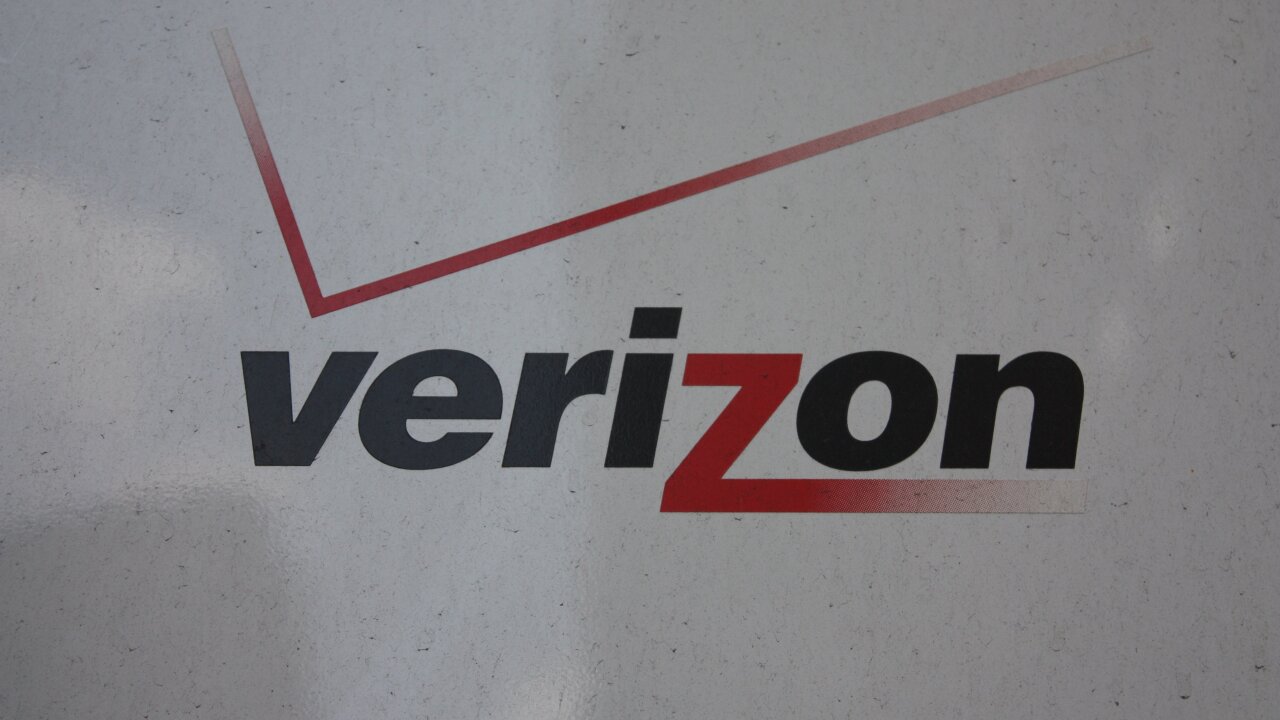 Current Verizon customers with annual contracts can keep their plans or switch over to one of four new options.

The data can be shared between as many as 10 devices, but customers must pay a flat monthly fee for each mobile device connected to the plan. A smartphone is $20 a month, tablets and Jetpack mobile hotspots are $10, and connected devices like smart watches are $5.

One allure of annual contracts was that customers could buy subsidized phones, paying $200 for a new iPhone instead of full cost. Now if they can’t afford to pay for a new phone, customers can use the carrier’s payment plan to pay off a new device in monthly installments over two years.

U.S. carriers have been slowly moving away from the annual contract model.

T-Mobile was the first major carrier to jettison annual contracts in 2013. AT&T announced it was phasing out its 2-year contracts in June.

At at investor conference earlier this year, Verizon’s John Stratton hinted at the move, saying contract-less phones were increasingly popular with customers.