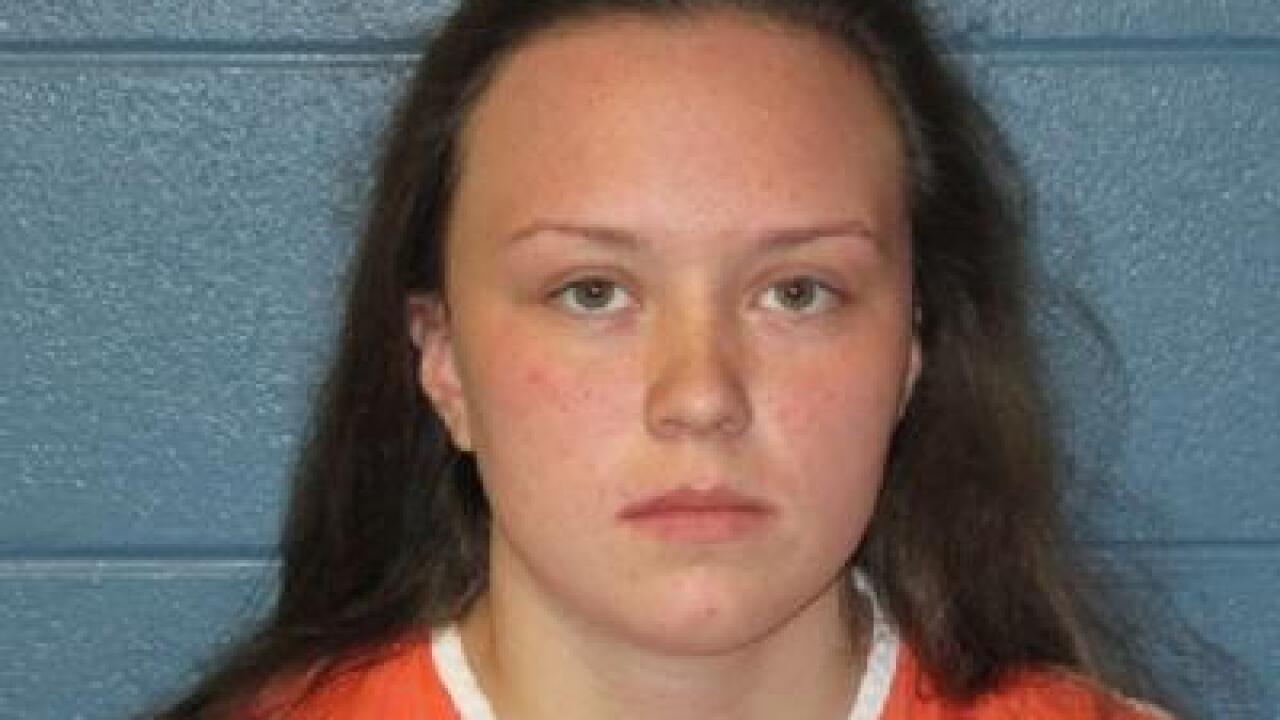 Grunwald is serving 25 years to life in prison after she was found guilty of aggravated murder and ten other crimes.

The teen was with Jose Angel Garcia-Jauregui when he shot and killed Utah County Sheriff’s deputy Cory Wride and injured Deputy Greg Sherwood during a chase in 2014.

Two weeks ago, her defense team filed a motion for a new trial. They claim judge McDade allowed improper testimony and showed bias against Grunwald.