UDOT warning drivers to plan ahead for construction this weekend 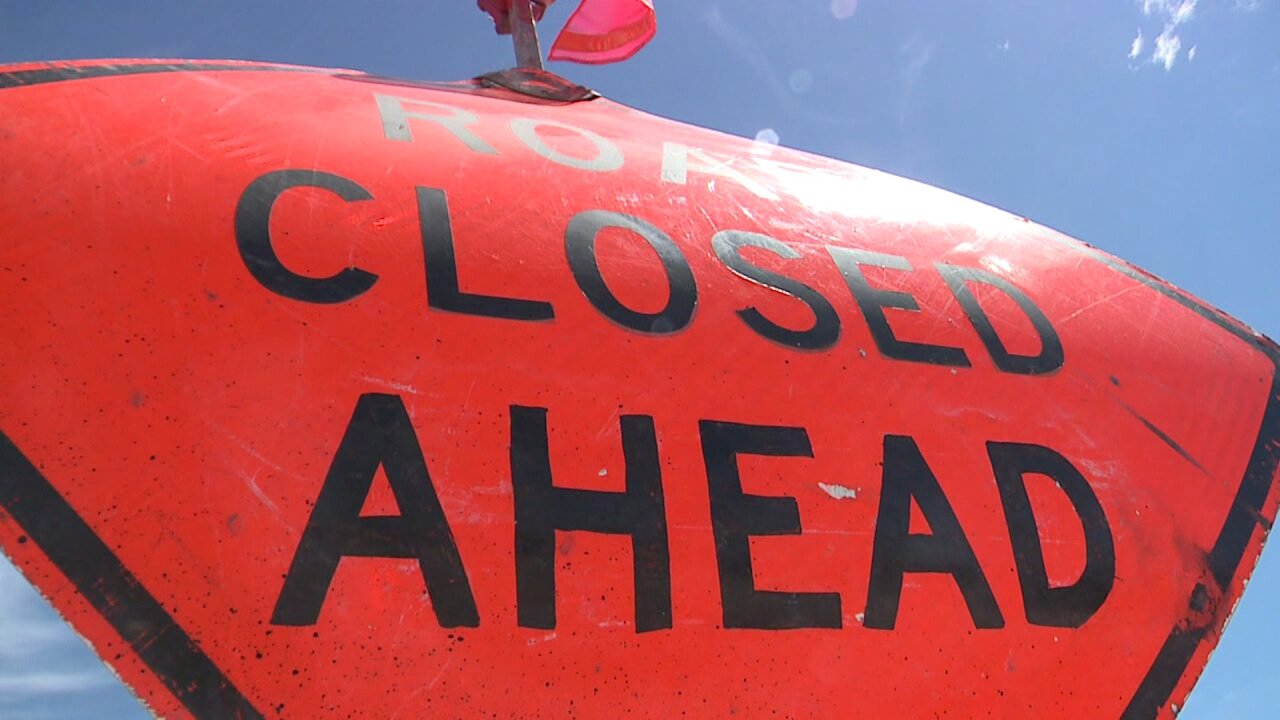 SALT LAKE CITY – The Utah Department of Transportation is warning drivers to plan ahead for construction this weekend in Salt Lake and Davis counties.

Legacy Parkway is scheduled to close from Friday night to Monday morning for bridge maintenance.

In addition, I-15 will be reduced to two lanes in both directions on Friday and Saturday night while workers reapply lane markings.

During this closure, crews will be completing bridge maintenance at several locations along Legacy Parkway. Drivers traveling through Davis County should use I-15 as an alternate route.

I-15 in Salt Lake County
Drivers should plan ahead for delays on I-15 in Salt Lake County on Friday and Saturday night. I-15 is scheduled to be reduced to two lanes in both directions from 4500 South to 10600 South from Friday, Aug. 7, at 11 p.m. to Saturday, Aug. 8, at 7 a.m., and again from Saturday, Aug. 8, at 11 p.m. to Sunday, Aug. 9, at 10 a.m. These lane closures will allow workers to reapply lane markings on the freeway.
During this time, freeway off- and on-ramps are scheduled to close intermittently as construction equipment passes. Crews will not be permitted to close consecutive exits, so drivers should proceed to the next exit if their desired ramp is closed.

I-215 from Taylorsville to Murray
Construction continues to repave the eastbound lanes of I-215 between Redwood Road in Taylorsville and 300 East in Murray. Eastbound I-215 is reduced to one lane each night beginning as early as 9 p.m., and is reduced to two lanes during daytime hours on Saturdays and Sundays. UDOT advises allowing extra travel time or using alternate routes during these times.

Construction schedules are weather-dependent and subject to change.