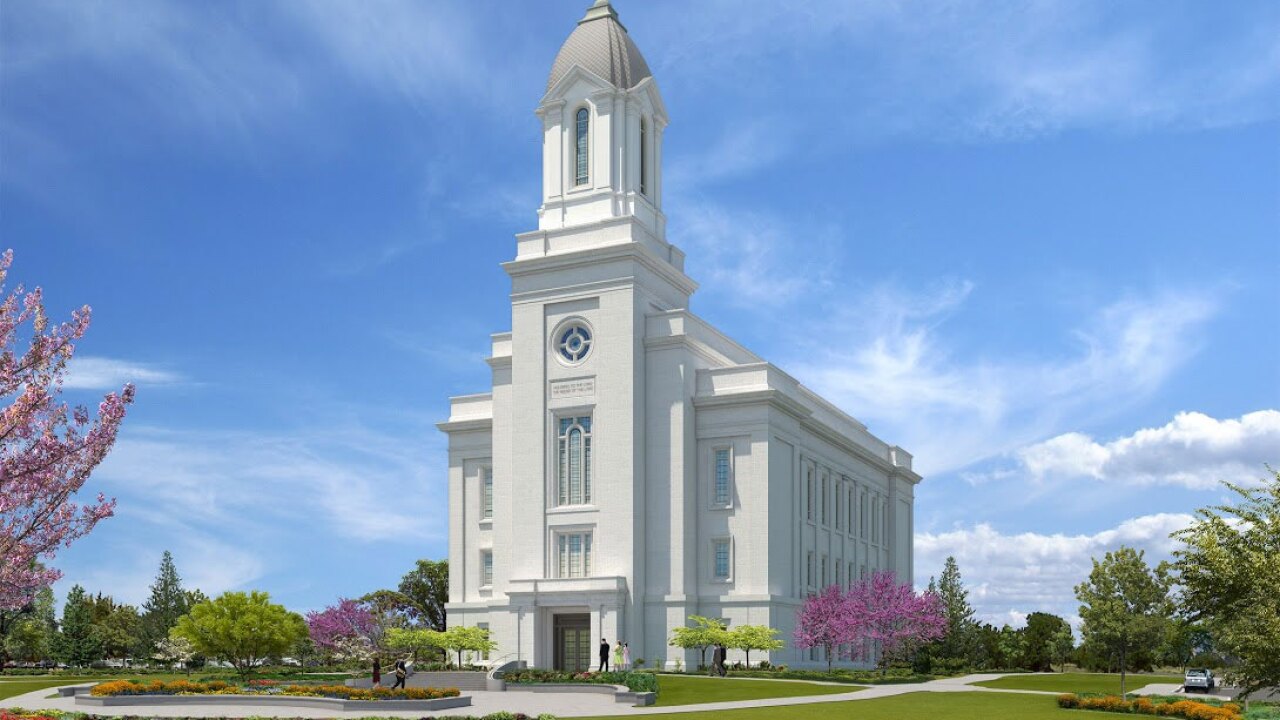 CEDAR CITY, Utah – The Church of Jesus Christ of Latter-day Saints will break ground on their new temple in Cedar City on August 8.

According to a press release issued by the LDS Church Wednesday, the groundbreaking ceremony will begin at 10 a.m. on Saturday, August 8.

While on-site attendance is by invitation only, the groundbreaking ceremony will be broadcast live to each of the 17 LDS Stake Centers within the proposed temple district.

A photo posted on the unofficial website LDSChurchTemples.com shows an artist’s rendering of the Cedar City Temple, and LDS Church officials confirmed to FOX 13 News that image is one they produced and distributed to church members in southern Utah but have not yet officially released on their website.

The new temple will be located at 300 South Cove Drive in Cedar City.