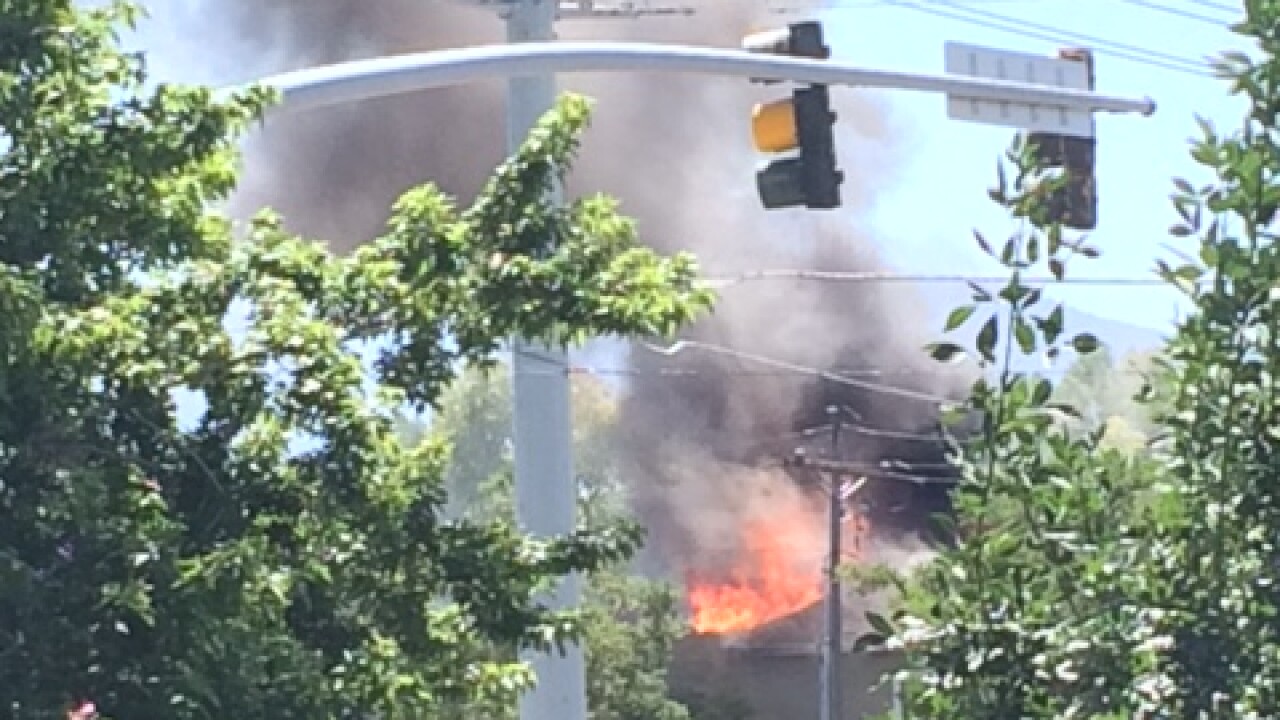 TAYLORSVILLE, Utah -- Two children have been charged after a two-alarm apartment fire in Taylorsville Saturday afternoon, according to fire officials.

Unified Fire Authority responded to a report of tree fire at Callaway apartments, 4033 S. Clubhouse Drive, at about noon. The flames soon extended onto the roof of the apartment building, said David Ulibarri, UFA spokesman.

All residents were safely evacuated and one cat was rescued and reunited with its owner.

Eights units are currently unlivable and 20 residents have been displaced. Ulibarri said the Utah Red Cross is working with the apartment management to get as many individuals housed in available apartments on the property until the damaged units are repaired.

Approximately $250,000 in damage has been reported.

Ulibarri said the children were seen playing with a lighter in or next to a juniper tree next to the apartment building. 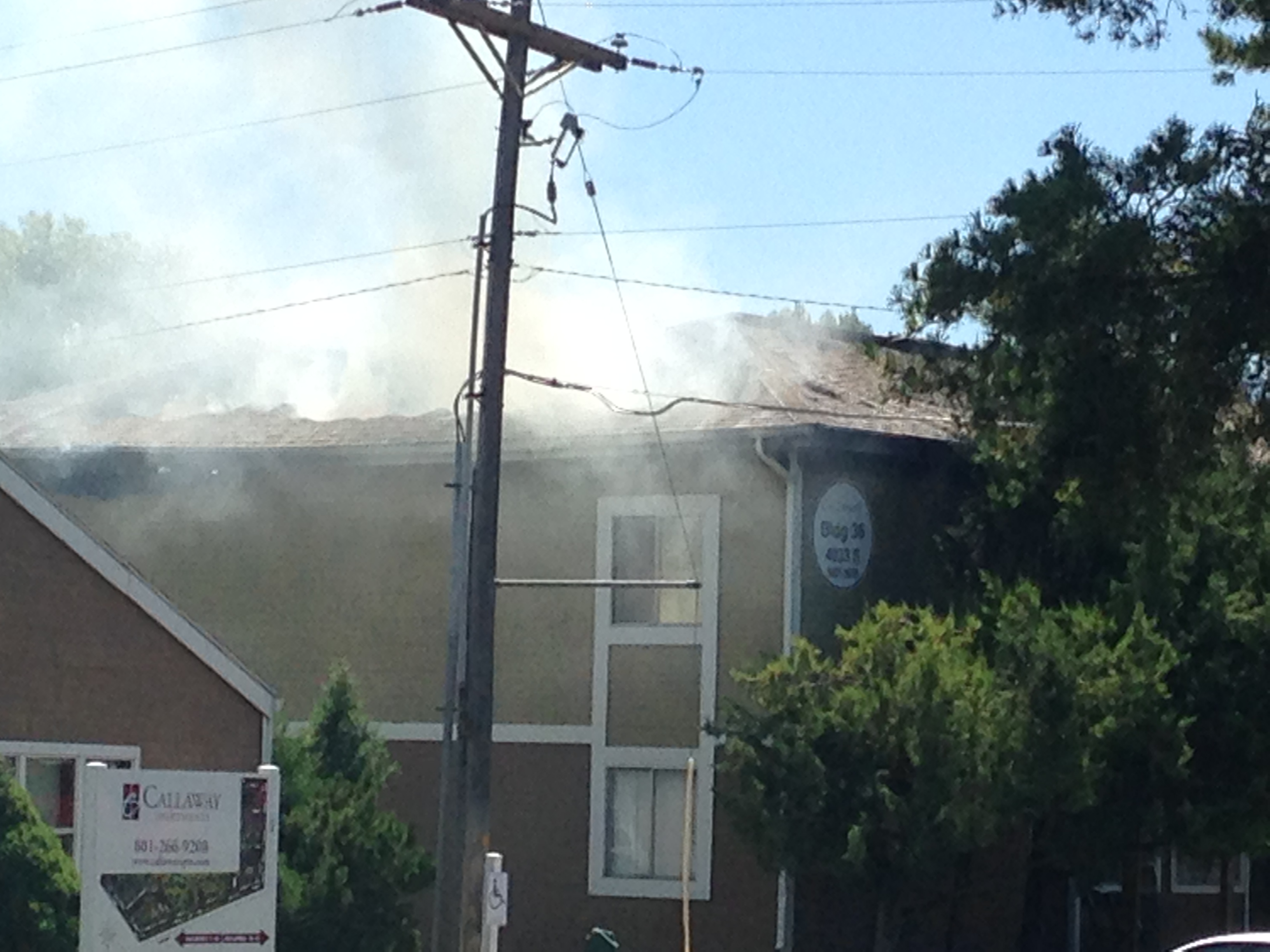