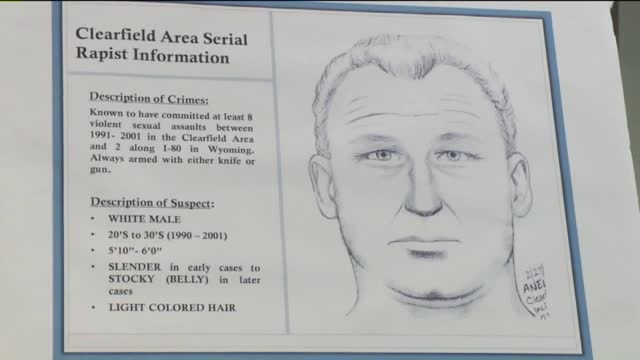 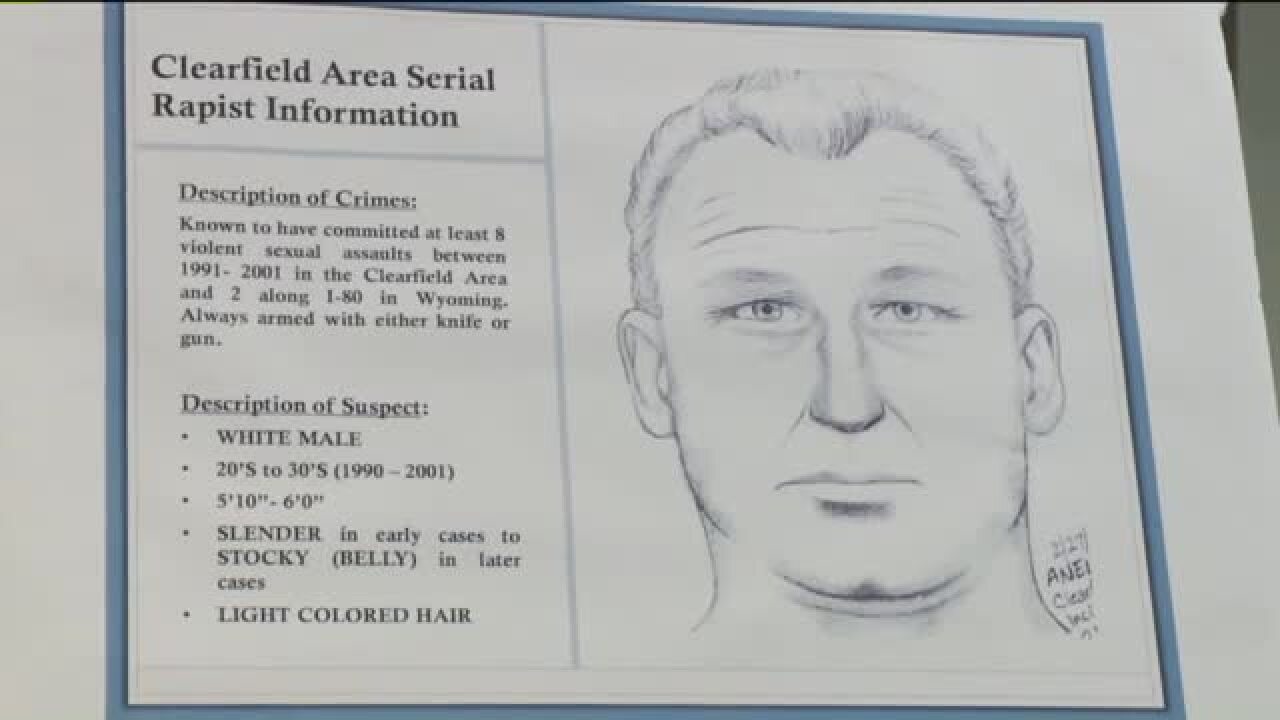 CLEARFIELD, Utah – Police in Clearfield are zeroing in on a serial rapist after more than 200 tips have come in, and the alleged crimes stretch across northern Utah and into Wyoming and occurred over a 10-year period.

Police said at this point, they are trying to eliminate suspects from their list. Many of the tips they are chasing down have led to people who may be responsible for the string of crimes that now include 10 rapes, which are linked by DNA evidence. And more cases are being tested.

Police released a sketch of the suspect last month, and this week the task force working the case went through the final 30 or so potential suspects who have been identified and collected DNA swabs from them.

"We're sort of hoping that one of these swabs is going to be the guy we're looking for, but we just don't know,” said Sgt. Kyle Jeffries of the Clearfield Police Department. “But until we eliminate every person that came in on that tip sheet, I’m not comfortable yet."

A string of several rapes in Provo are being tested to see if they go back to the same suspect. Other cases that could be linked have been eliminated, but investigators say that's not all bad.

"At least more stuff is being entered into the CODIS system, and more victims may actually find out who a suspect is and get some cases closed,” Jeffries said.

The results from the DNA swabs collected from possible suspects should be back by the end of next week.