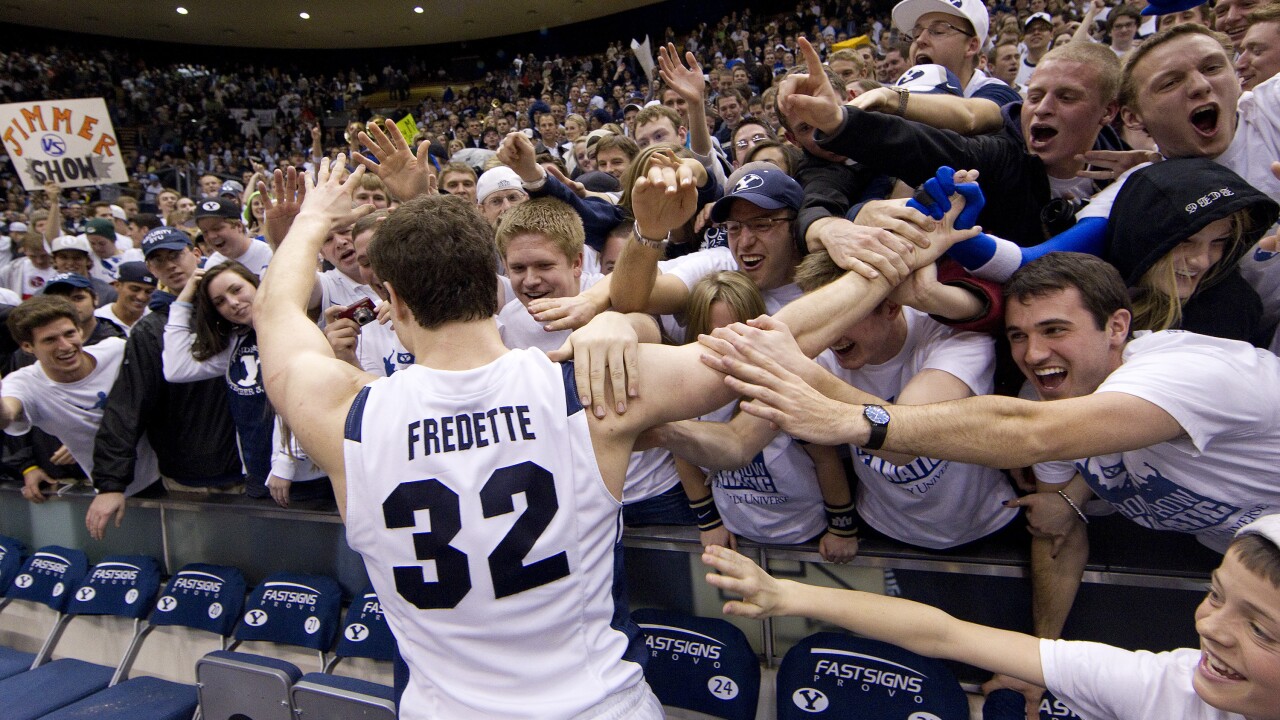 The 6’2″ guard spent the prior season playing for the New Orleans Pelicans, where he appeared in 50 games and averaged 3.6 points and 1.4 assists in 10.2 minutes, according to the press release.

The terms of Fredette’s contract were not announced, which is standard procedure for the club.

Fredette was originally drafted by Milwaukee with the 10th overall pick in the first round of the 2011 NBA Draft, and he was dealt to the Sacramento Kings in a trade and spent two-plus seasons with the Kings. He signed with the Chicago Bulls in March of 2014 and played the remainder of the season there.

Fredette played at BYU for four years, where he led all Division I players in scoring with 28.9 points per game as a senior. In his last season with the Cougars, Fredette “won nearly every National Player of the Year honor including the Naismith, Wooden and Associated Press awards,” according to the press release.