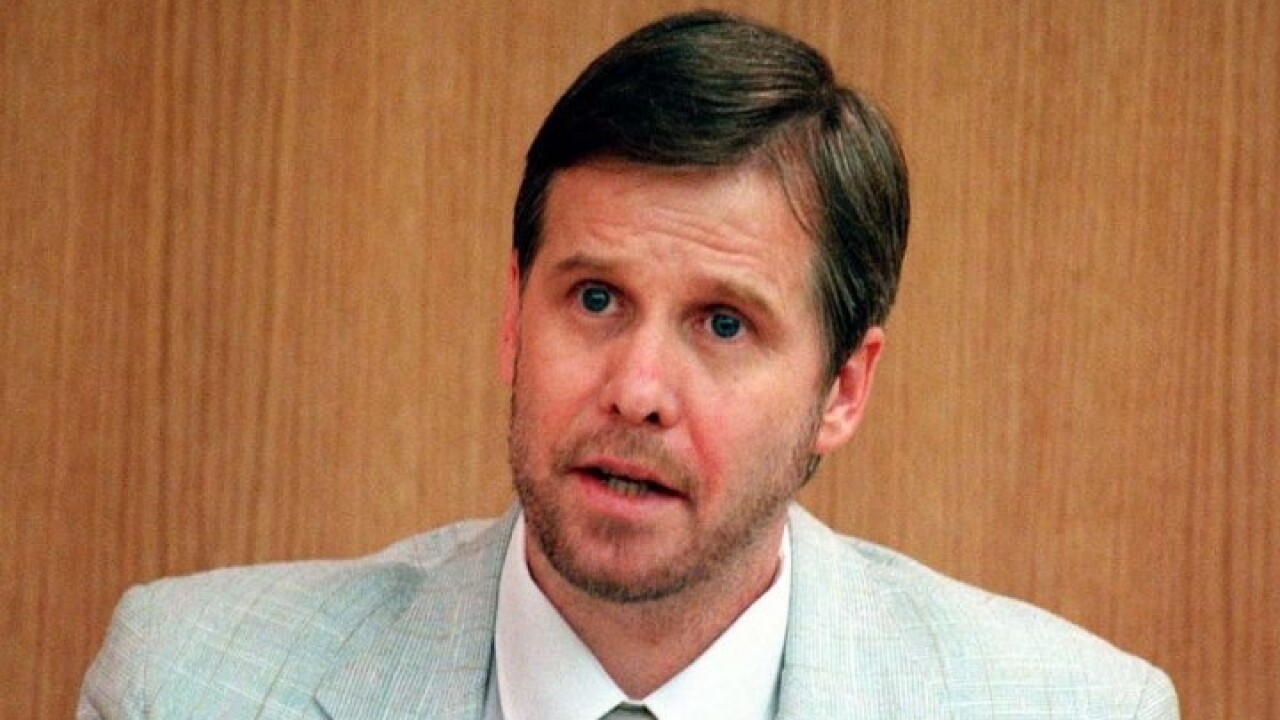 SALT LAKE CITY — The Utah Supreme Court has upheld the conviction of double-murderer John Pinder, who killed two people and blew up their bodies.

In a unanimous ruling, the state’s top court rejected Pinder’s appeal on grounds that new information had come in pointing to someone else who could be the killer.

“Pinder fails to show that no reasonable fact finder could convict him in light of this new evidence. We reject his newly discovered evidence claims on that basis,” the court said.

The court also rejected claims that prosecutors had tampered with evidence. Pinder is serving a life sentence for the grisly murders of Rex Tanner and June Flood, who worked on his eastern Utah ranch. He was accused of killing them and then blowing up their bodies in 1998.

“This case demonstrates our office’s firm commitment to ensuring justice is served in Utah criminal cases, to upholding valid convictions on appeal, and to protecting the rights of victims and their families,” Utah Attorney General Sean Reyes said in a statement Tuesday.