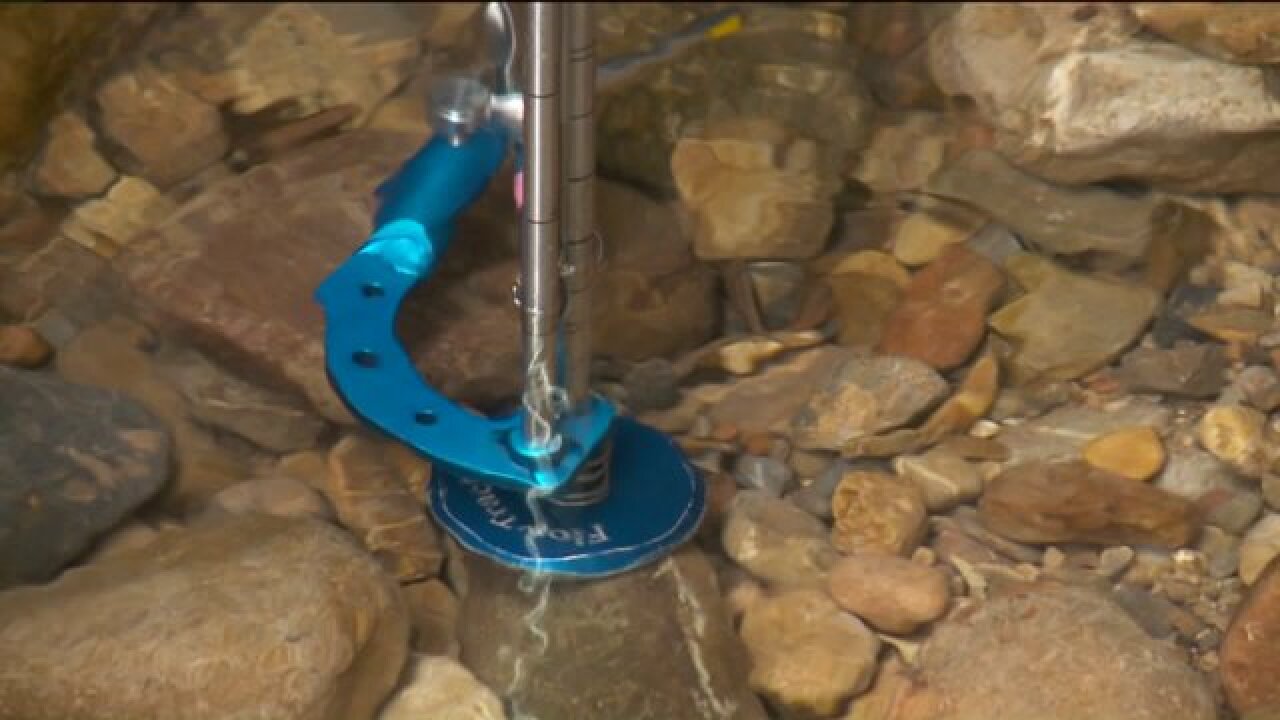 SALT LAKE CITY -- Utah is not in a drought now, but scientists are preparing for one in the future.

Researchers from all over the state are in Salt Lake City to study the water quality and volume of Red Butte Creek.

"We know that we may be threatened by having too little water, but our research will help inform how to use that water most efficiently, " said Paul Brooks, said Paul Brooks, a professor of hydrology and biochemistry at the University of Utah.

According to researchers, the Red Butte Creek is similar to other creeks because of the variables it is exposed to along its route.

At least 50 researchers are working on the project. They are testing many elements including, but not limited to:

“We hear from many residents that they love to have their children play in the creek, but we want to make sure that the water in the creek is clean for folks, as well.  We know that in an urban environment there are many threats,” Brooks said.

Lawmakers will be able to use the researchers' results to make informed decisions on optimizing water use in the future.