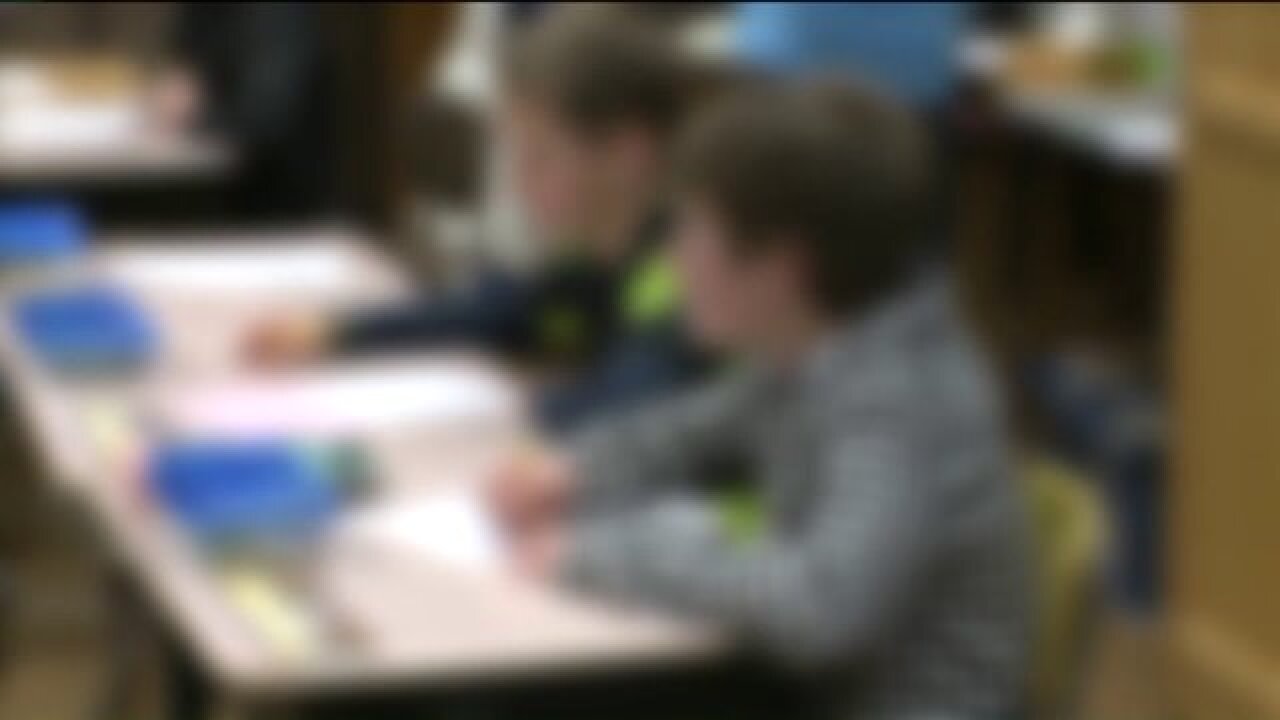 PROVO, Utah -- How do children react to winning and losing?

Researchers at Brigham Young University recently conducted a study to see when children recognize complex emotions, and their findings suggest parents should be ready to discuss such emotions with their children at a young age.

The researchers asked children ages 2 to 6 to come in and take part in a friendly competition. The children were told they had to beat the world's fastest tower builder.

In one situation, the children beat a researcher. In another, they lost. A third group wasn't even told it was a competition.

After the game, the children were told to point at a picture to illustrate how they were feeling.

“The oldest children, the 5 and 6 year olds, reliably pointed to the picture that showed pride, or conveyed pride,” said Ross Flom, an associate professor of psychology at BYU. “It had a puffed up chest, the arms were raised, the head was tilted and the jaw was forward."

And while 4 year olds pointed to random pictures, researchers said they could still identify the picture that showed pride.

Two and 3 year olds couldn't point to the picture that showed pride, but actually conveyed it in their behavior.

Researchers said kids are ready for conversations that move beyond happy, sad or afraid by the age of four, and parents should help them learn more about those complex emotions.

Flom said: “So while they may not recognize it in themselves, it’s probably a wise idea to say, ‘Hey, you know, you did this, you did great, you know, you’re probably feeling something like this’ or, if something does not go well, and they’re feeling sad or guilty or shameful or whatever, then maybe to talk with your child and help them identify those emotions.”