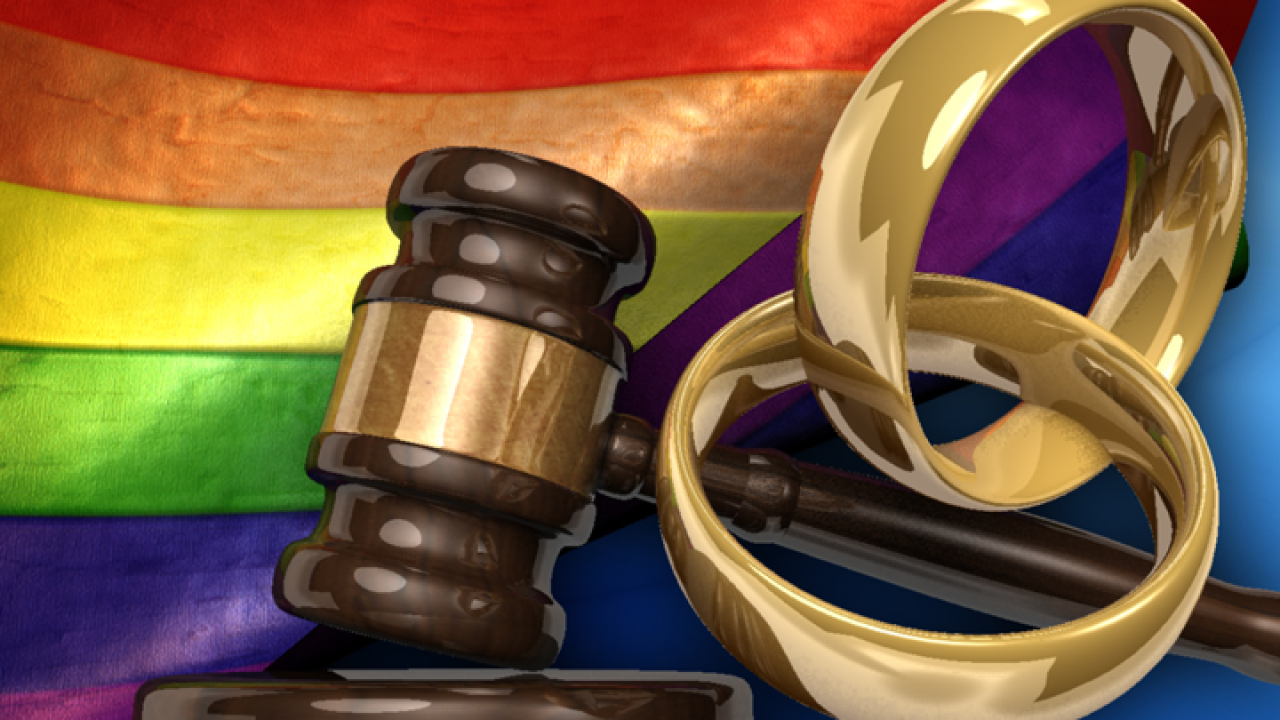 SALT LAKE CITY — The Utah State Legislature budgeted $500,000 to defend the state’s ban on same-sex marriage through the courts.

Utah ended up spending nearly $1.2 million in taxpayer dollars, according to an analysis presented to the legislature’s Executive Appropriations Committee on Tuesday. The last bills for the case were paid in December, particularly to the contract attorneys hired by the state to help the Utah Attorney General’s Office in its appeal of Amendment 3.

The contract attorneys, including Gene Schaerr — an expert in appeals an U.S. Supreme Court cases — were paid $500,000 for their work. The remaining $624,200 was for other expenses, office attorneys and staff. That was covered by the budget of the Utah Attorney General’s Office, lawmakers were told.

Amendment 3, which defined marriage as between a man and a woman and did not recognize anything else, was struck down by a federal judge in Utah in 2013. The 10th U.S. Circuit Court of Appeals also ruled it unconstitutional and said it discriminated against gay and lesbian couples. The state appealed again to the U.S. Supreme Court, which declined to hear the Amendment 3 case in October, making same-sex marriage legal in Utah.