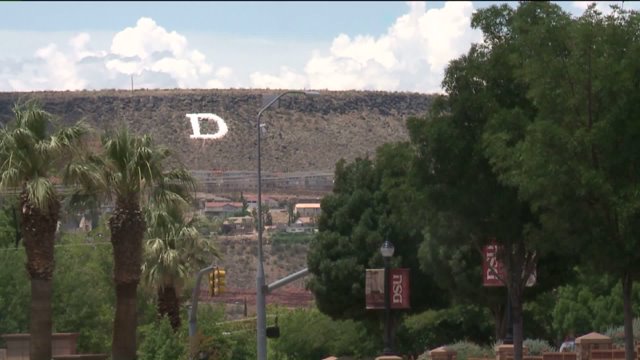 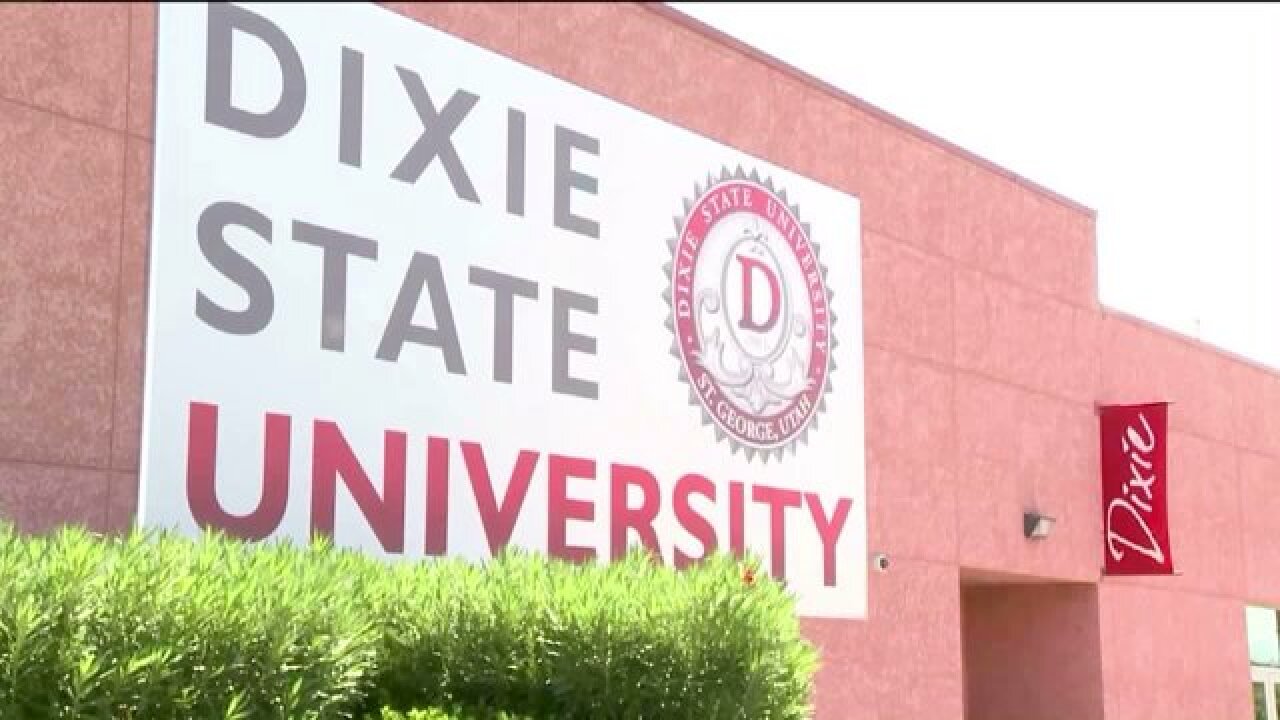 ST. GEORGE, Utah – State officials across the country are removing confederate symbols from public places, and now a Dixie State University professor says there should be changes in Utah.

Dannelle Larsen-Rife believes Dixie State University should officially cut ties with old South symbols. In 2012, when the school obtained university status, state officials cut ties with the former rebel soldier mascot and other uses of the confederate flag, but the name "Dixie" remained.

Larsen-Rife hopes the recent events, including the racially charged mass shooting in Charleston, South Carolina, will open a dialogue about what the word “Dixie” really means, and whether it’s appropriate for a public institution.

Many have argued it’s use in Southern Utah solely refers to the Mormon pioneers who settled Washington County. They called the area Dixie as part of their mission to grow cotton. Larsen-Rife said she respects that history.

“There are large numbers of people who identify with Dixie meaning southern, and that’s their heritage, and I understand that and I feel compassionate to them," she said. "And I say changing the name of the public institution doesn’t mean taking Dixie away.”

Larsen-Rife said the biggest concern is how the school is portrayed on a larger scale, both academically and financially.

“A faculty just shared with me that he presented at a conference, he was introduced, and when they said Dixie State University, people laughed,” said Larsen-Rife. “How can it really raise the stature of this institution?”

School officials declined to comment, but a spokesperson said in a statement “at this time Dixie State University is not considering a name change.”

Students FOX 13 News spoke with on campus Wednesday say there is no need to change.

“We are our own place here at Dixie,” said Andrew Pickney. “Our name has been established through hundreds of years of our own personal history here. It’s got nothing to do with where it came from, but who we are today.”

Larsen-Rife said her main goal is to fight against racism and discrimination is all it’s forms, more information on the effort can be found on the Southern Utah Anti-Discrimination Coalition’s Facebook page.