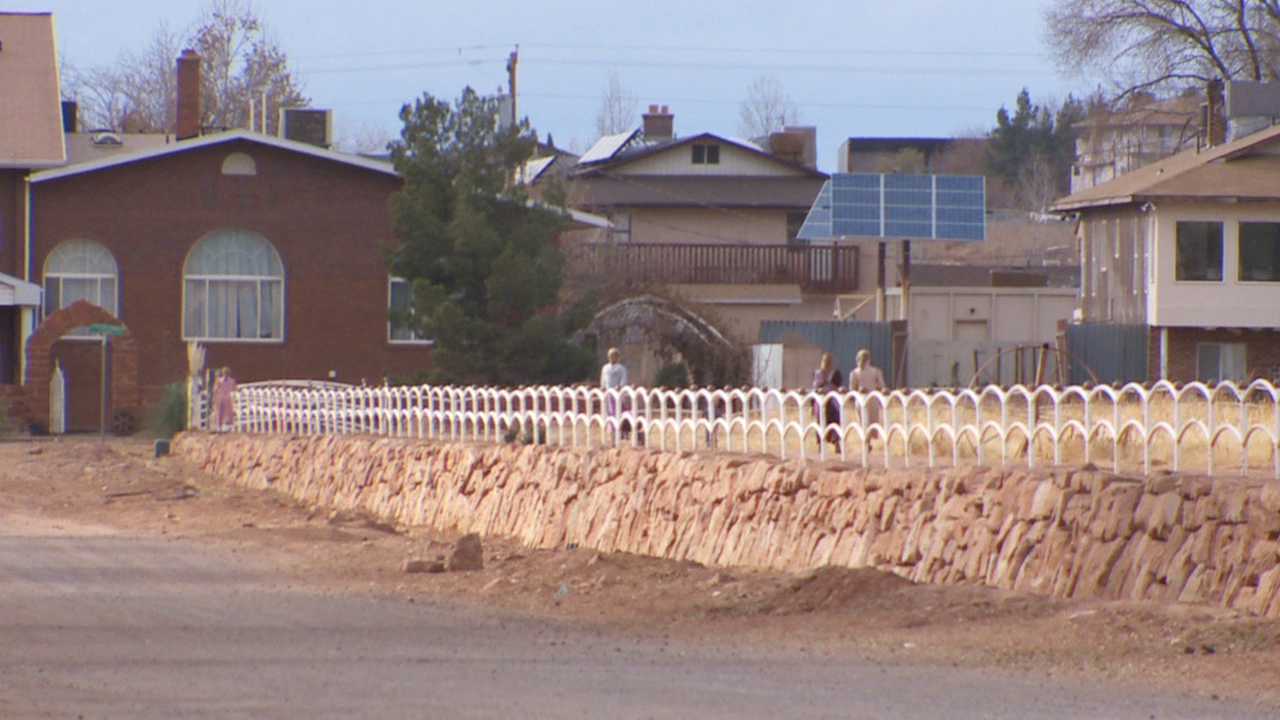 SALT LAKE CITY — A federal judge has scheduled a trial beginning next year in the U.S. Justice Department’s discrimination lawsuit against the polygamous border towns of Hildale, Utah, and Colorado City, Ariz.

In an in order issued Monday in Phoenix, U.S. District Court Judge Russel Holland set a Jan. 19, 2016 trial date. The trial is expected to last more than a month.

The U.S. Justice Department is suing the town governments, accusing them of discrimination against non-members of the Fundamentalist LDS Church. Federal officials have also accused government officials of being loyal to FLDS leader Warren Jeffs, who is currently serving time in a Texas prison for child sex assault related to underage “marriages.”