Utah No. 5 in nation for opioid-related deaths; advanced formulations for pills a possible solution 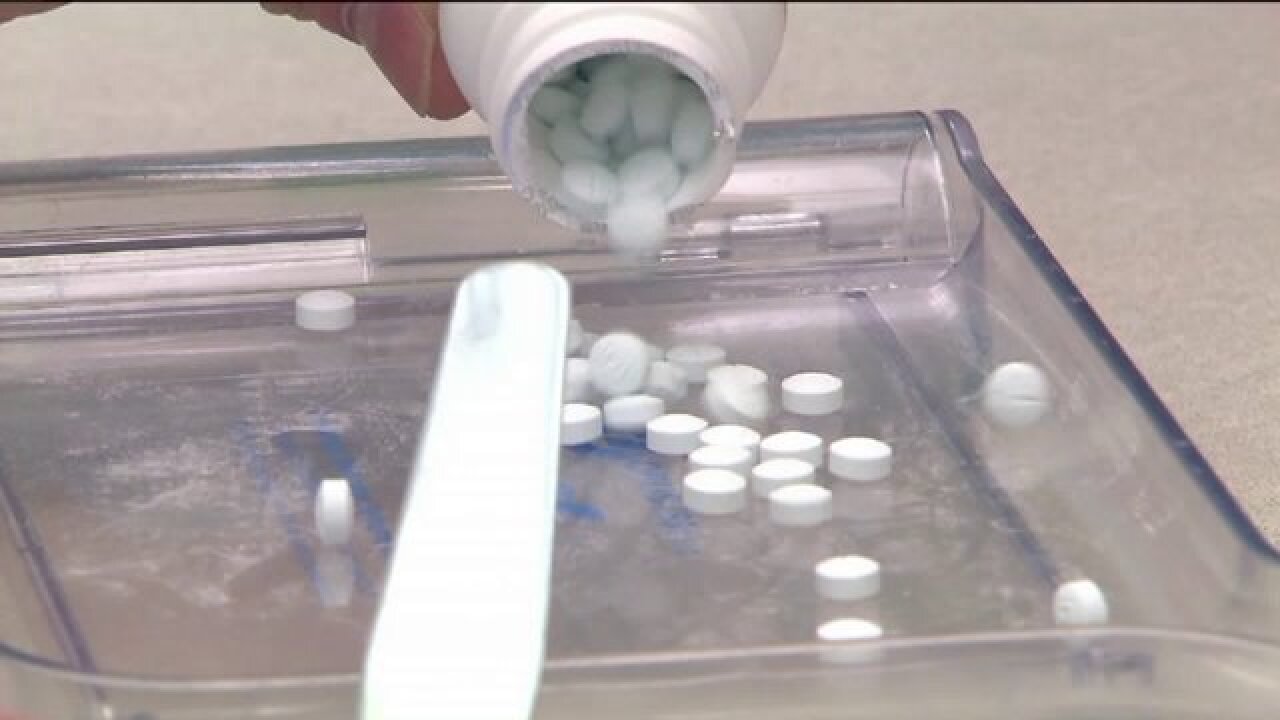 SALT LAKE CITY -- Overdose related deaths are common across the United States, but they may be even more common in Utah--as a recent study indicates the Beehive State is No. 5 in the nation when it comes to the number of opioid-related deaths.

Jen Chambers, founder of the National Fibromyalgia and Chronic Pain Association, spoke to FOX 13 News about the issue.

“Utah being the 5th highest in the nation is alarming,” she said.

Utah is the fifth highest state in the nation when it comes to drug overdose related deaths, according to Trust for America's Health. That statistic is based on overdoses of opioid based drugs, which are typically prescribed for people suffering chronic pain.

''They aren't being used legally or for the proper uses,” Chambers said of those drugs.

She said the majority of deaths are not patients who are trying to follow the prescription and get addicted in the process, but rather addicts who are abusing the system.

“What is happening is that when the illegitimate patients, or people who have addictions, are pursuing the doctors, they're finding the doctors who believe them, and they receive these medications,” she said.

One possible solution endorsed by Chambers is "abuse deterrent formulations”, or ADFs, which are pills that cannot be easily converted for illegal use.

“You can't crush it, and I’ve been to medical conferences where I’ve personally tried to use a hammer and everything else to try to break these to show myself that these are not crushable,” she said of the special pills.

Because they can’t be crushed, the pills are not as easy to be chewed, snorted or injected—which are common methods of intake for those abusing the drugs as it allows for the effects to be felt more quickly.

Chambers said if you try to take too many, you won't get a quick high but rather a potentially lethal dose. She believes the dangers outweigh the risks, claiming there are a higher percentage of drug overdose deaths in Utah than motor vehicle related deaths.

Chambers said that right now most insurance companies won't pay for the ADFs, but she is working to get that changed.