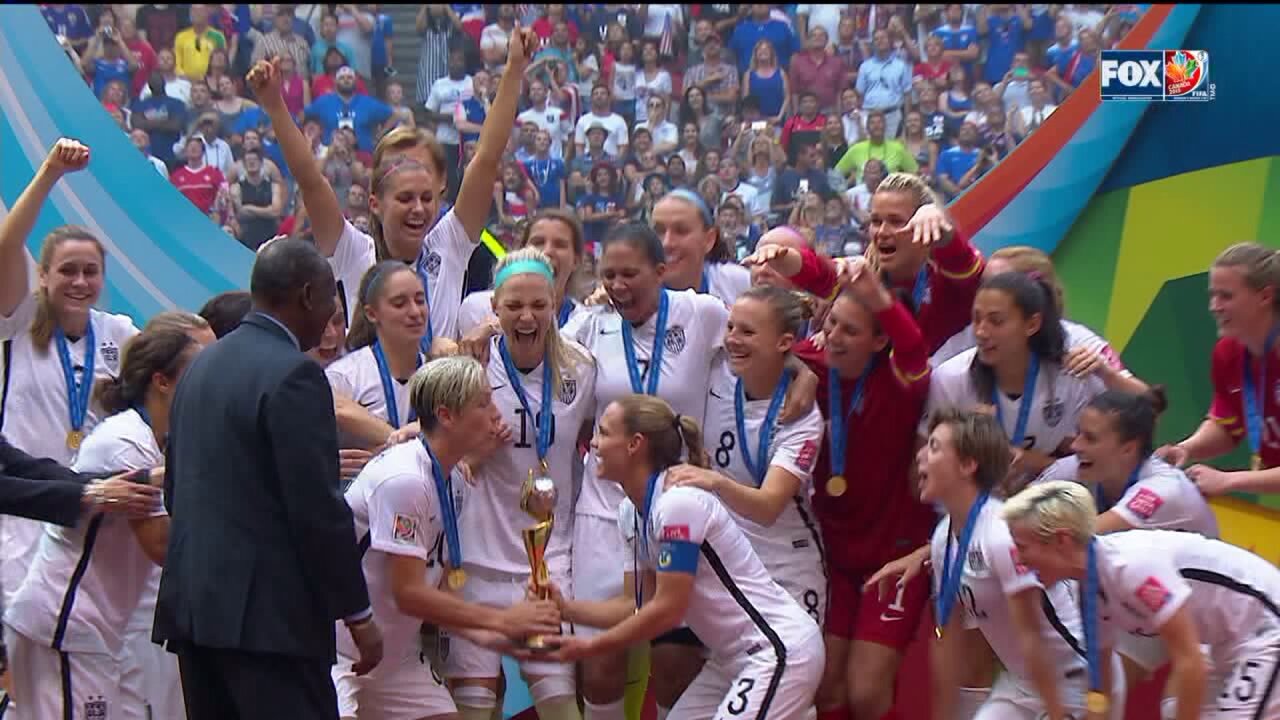 VANCOUVER — The U.S. Women’s National Team has won the 2015 FIFA Women’s World Cup Sunday in a high-scoring match-up against Japan.

Carli Lloyd got things started for the U.S. side after she scored twice early in the game to give USA a 2-0 lead in less than 6 minutes.

The shellacking would continue, and at one point the American women led by 4-0. Lauren Holiday scored the third goal, and the fourth was the third from Lloyd, earning her a hat trick. Lloyd’s feat is the first hat trick to occur in a Women’s World Cup Final.

Japan was able to score around the 28th minute and again in the second half, but USA scored a few minutes after Japan’s second goal to make it 5-2 in the 55th minute–a score that would hold up through the match.

This is the third World Cup title for the U.S. Women’s National Team, with their last World Cup victory coming in 1999. The first win was in 1991.