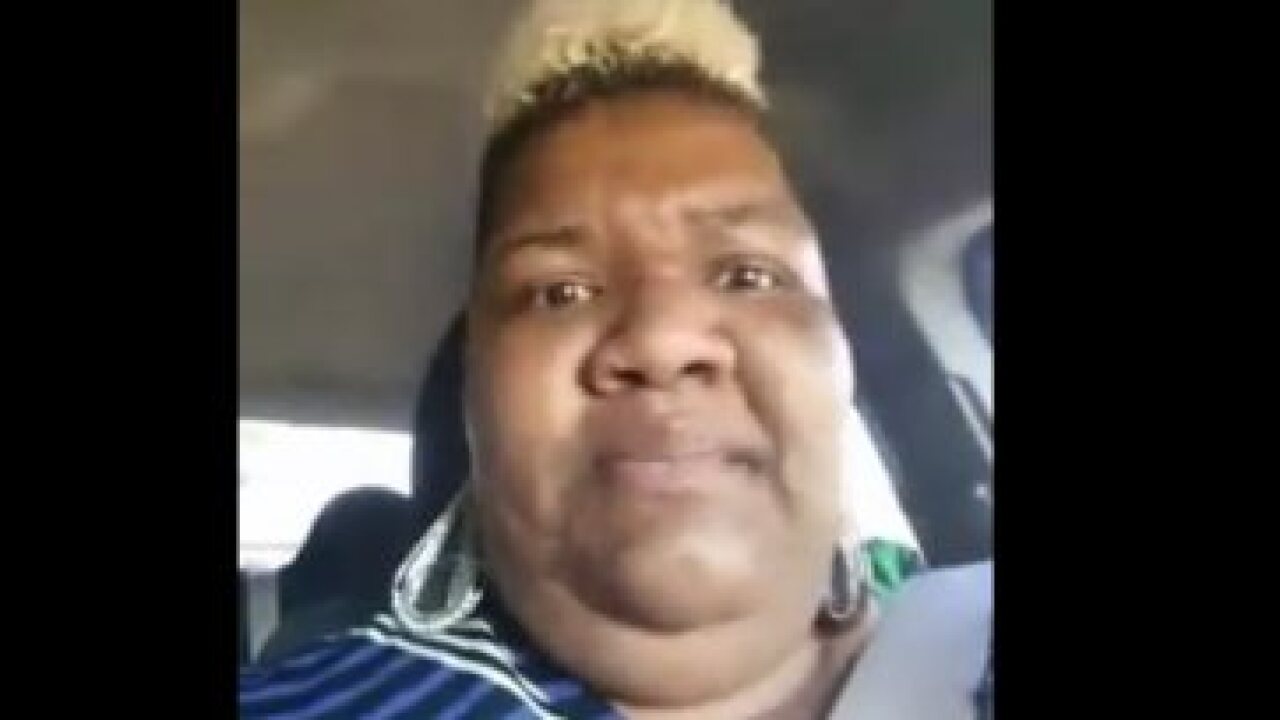 HAMILTON COUNTY, Tenn.. – A Tennessee woman’s video featuring “summer safety tips” is going viral, and her hilarious take on the recent rash of shark attacks in the Carolinas has been shared on Facebook nearly a quarter of a million times.

Veronica-Pooh Nash Poleate posted the video online June 28, and it has been viewed more than 7 million times since.

She shares her perspective on the shark attacks, which are worth watching but are summarized by this quote from the clip: “I’m not going to the ocean, because that’s the shark’s house. The shark has the right to eat you up if you in his house. When chickens come in my house, guess what? They get ate.”