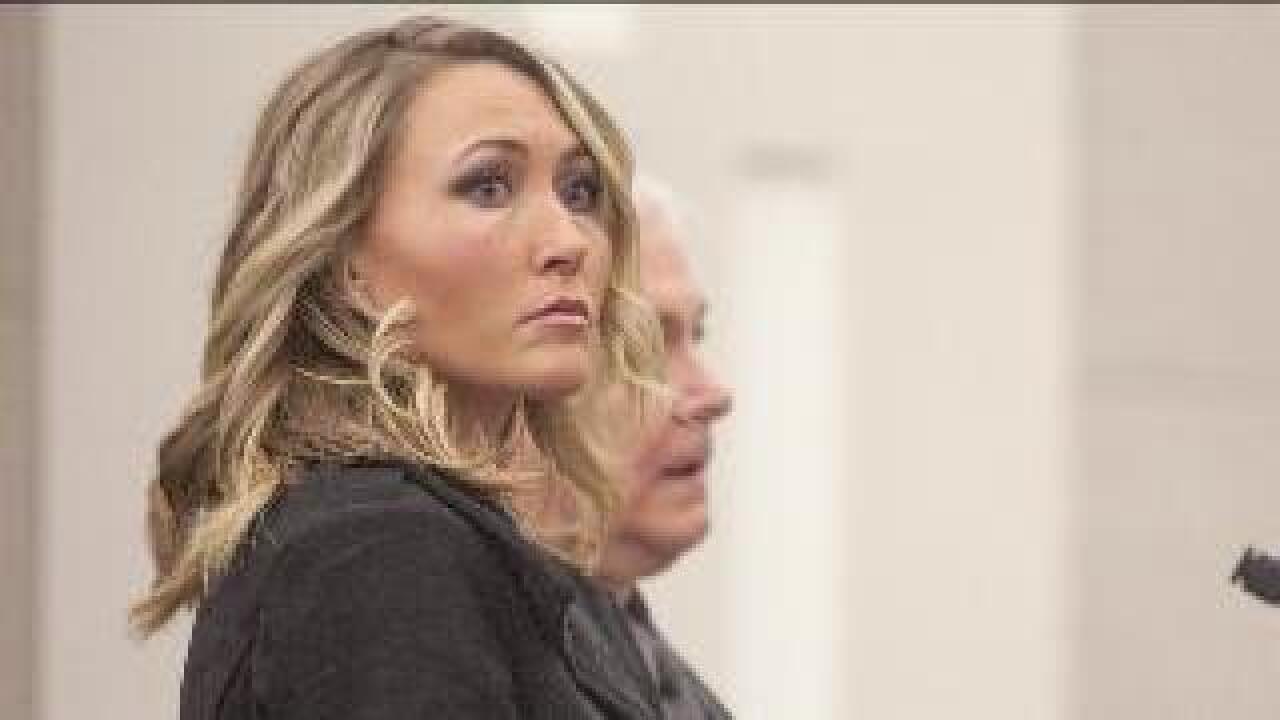 FARMINGTON, Utah — In a new court filing, the Davis School District is asking a judge to dismiss a lawsuit filed by a former student who claims he was sexually abused by a Davis High teacher.

The Davis School District claims it should be immune from the lawsuit filed over Brianne Altice’s conduct while a teacher there. Altice is accused of having sex with three students, including the young man now suing the district.

“(The boy’s) injuries arise out of, are in connection with, or result from an assault and battery, and the infliction of mental anguish. As a result, the District is immune and the Court should dismiss (his) Complaint against it,” the Utah Attorney General’s Office (which is representing the district in court) wrote.

FOX 13 typically does not name victims in sex abuse cases. The teen is one of two former students to sue the Davis School District over Altice’s conduct while a teacher at Davis High. Without any explanation, the family of the other student dropped their lawsuit against the district and Altice.

Altice pleaded guilty to forcible sex abuse and is scheduled to be sentenced later this month.