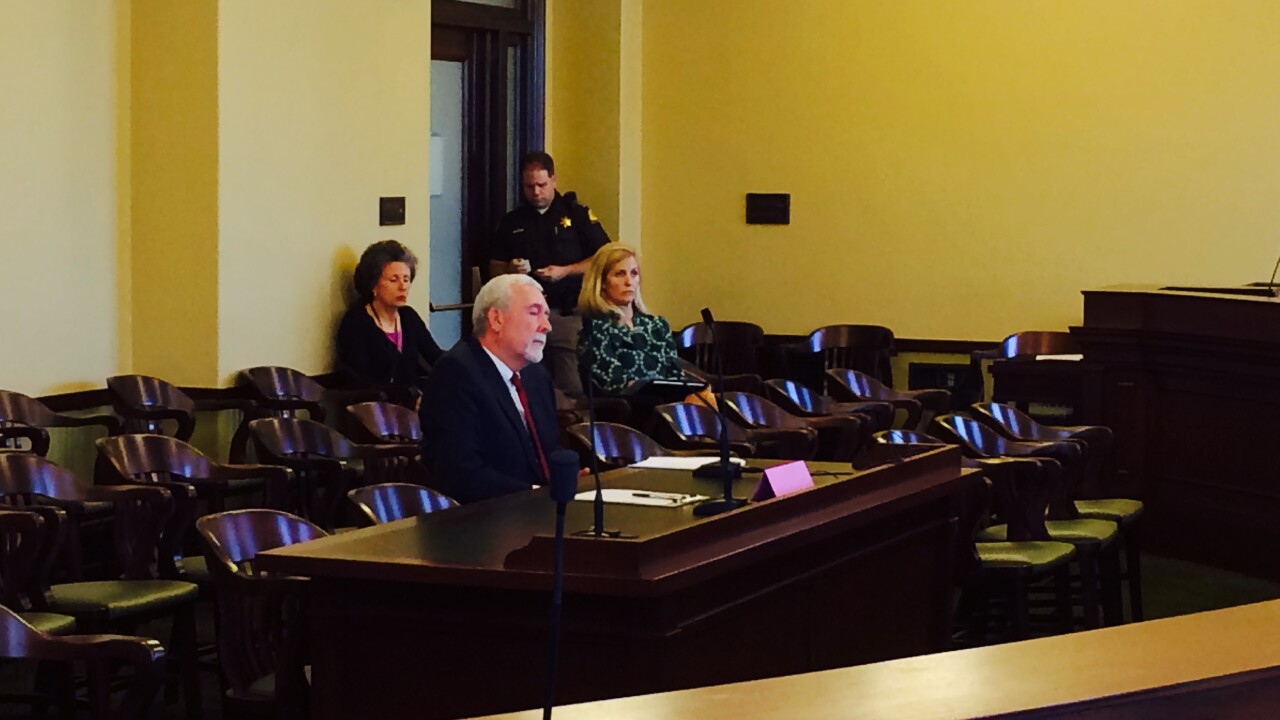 SALT LAKE CITY -- After a pair of unanimous votes, Sen. Curt Bramble offered his wishes to the nominees to Utah's liquor control commission.

"We should either give you congratulations or condolences," Bramble, R-Provo, joked.

"I understand there are challenges there. It's certainly a controversial committee," Berube said in an interview Monday with FOX 13. "But I look forward to making a difference."

The pair appeared before the Senate Business and Labor Committee for their confirmation hearings. In an empty hearing room (no members of the public showed up to speak), the nominees were quizzed about their views about alcohol policy in Utah. Some senators raised questions about a potential conflict of interest for Berube, whose grocery stores span several states that sell liquor in them.

But Sen. Ann Millner, R-Ogden, said Berube's retail experience would be a valuable asset to state liquor stores. She urged approval "based on this unique opportunity to bring real expertise to the commission in this area."

The two begin serving on the commission at a time when Utah's liquor control authority appears to always be under fire. Questions have been raised about employee morale, and the DABC has made significant cuts to deal with a legislative-mandated budget changes. It's generated complaints and negative publicity for the agency that makes hundreds of millions of dollars for the state's coffers.

Both Berube and Smith said they would like to address those issues, but added they want to see customer service be a focus as they prepare to serve on the DABC commission. Berube said there is "always room for improvement for the customer."

"That's what this is all about," he said. "If we're going to be in the business, we'd better take care of the customer."

Asked by FOX 13 if they imbibe, Berube said he does not but ventures into liquor stores to purchase items used in cooking; Smith said she is a drinker and said she has not had any trouble getting a drink in the state. (Of the seven member DABC commission, Smith would be the third who is a known drinker.)

"I believe it is consumer-friendly at this time," she said. "Can it do a better job? Absolutely."

Smith told the senate committee she wants to see data that would help drive decision-making at the DABC.

"You hear a lot of what we call the urban myths. Where are the real problems? How many customers are not getting the products they desire? What kind of expertise do we need in stores an where do we need stores?" she said. "I think that's critical to the customer experience."

The full Utah State Senate will vote on the nominees later this month.