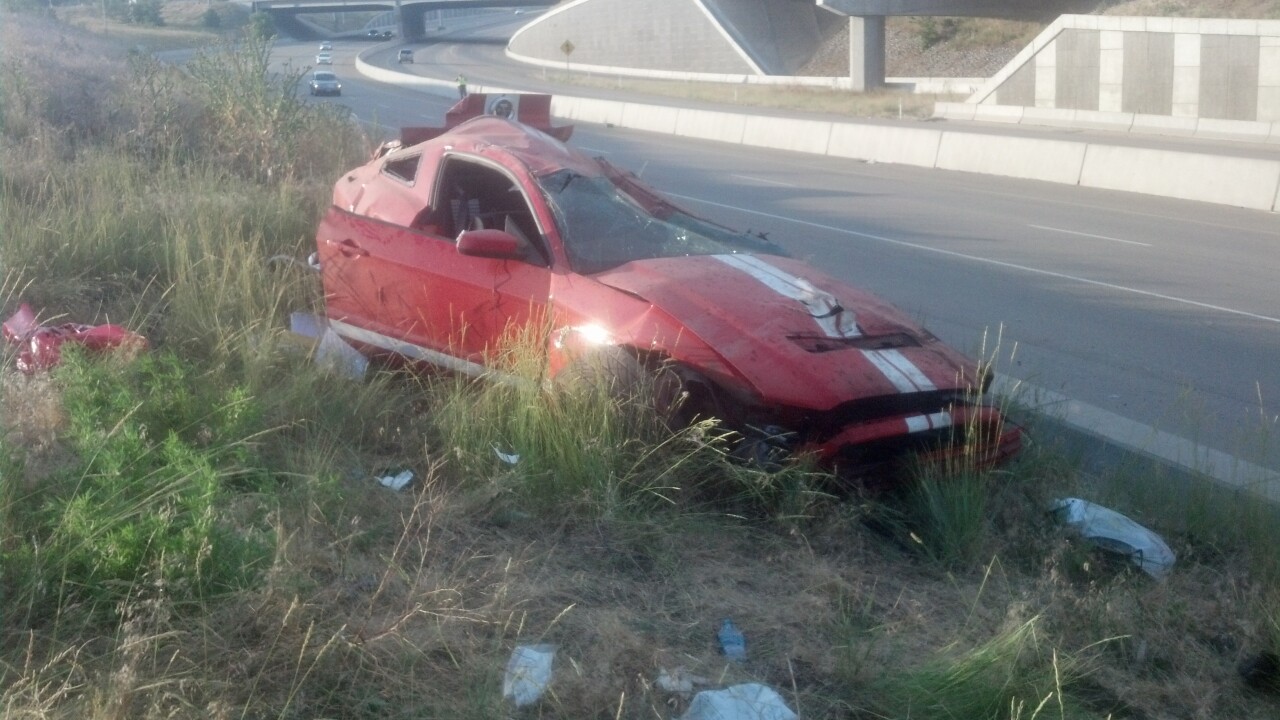 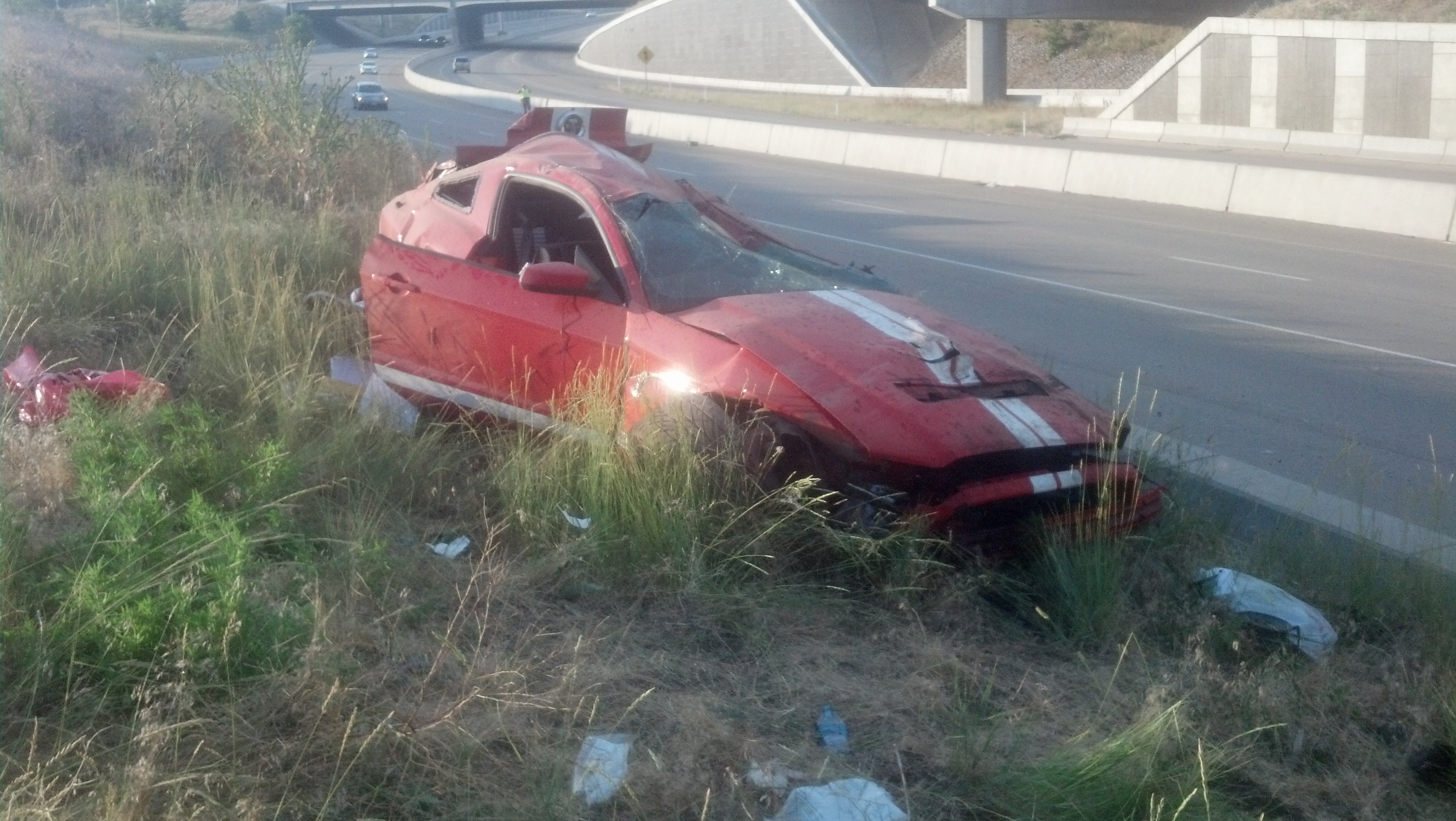 FRUIT HEIGHTS, Utah — A man is in extremely critical condition and two others suffered moderate injuries after the driver of a Ford Mustang lost control while traveling at a high rate of speed on an on-ramp to SR-89 in Fruit Heights Saturday.

According to the Utah Highway Patrol, the crash occurred around 6:33 p.m. when the Mustang was traveling from Main Street in Fruit Heights to southbound SR-89 via the on-ramp.

Vaughn Stoker, 75 of Declo, Idaho, was riding in the right, rear passenger seat and not wearing a seat belt. Stoker was ejected during the crash, and he was taken by LifeFlight to McKay-Dee Hospital in extremely critical condition.

Curtis Stoker, 61 of Declo, Idaho, was the other passenger, and the driver is identified as 54-year-old Daniel Wayne Clark of Kaysville. Both men were wearing seat belts and were not ejected during the crash. They were taken by ground ambulance to local hospitals with moderate injuries.