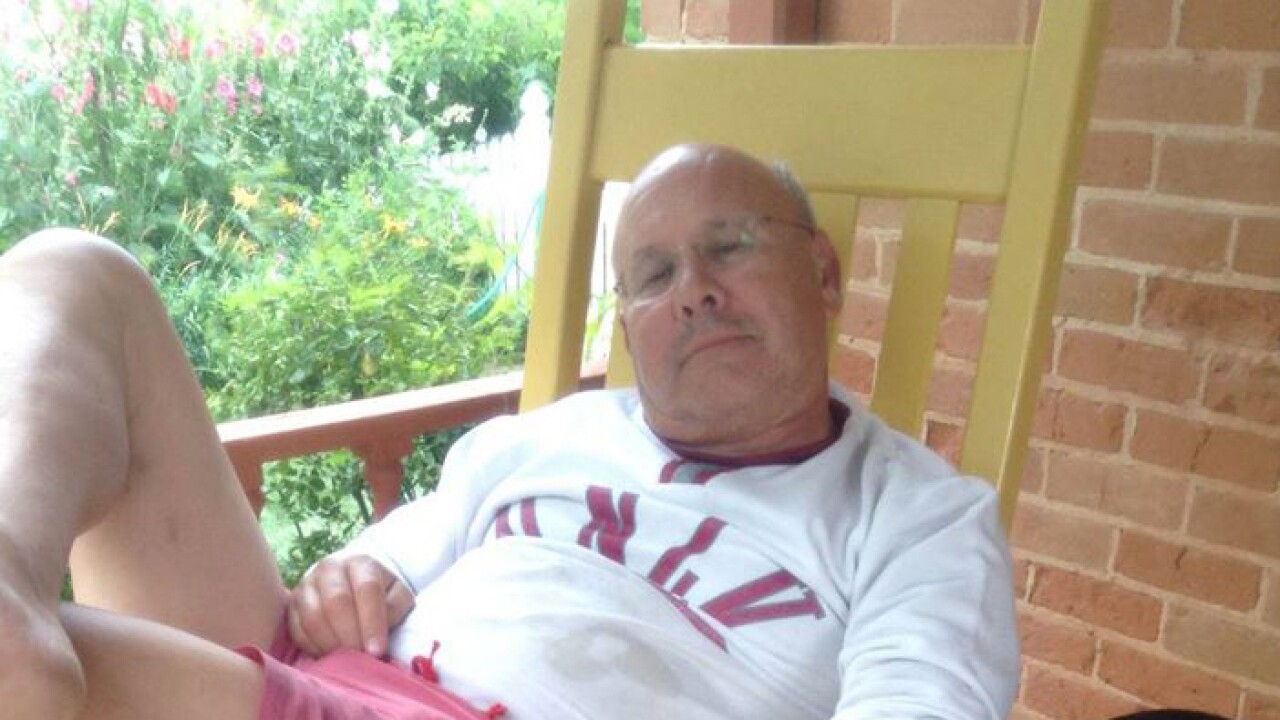 SAN JUAN COUNTY, Utah – A man who was reported missing last Sunday has been found dead Saturday in San Juan County, and officials said the elderly man was found still clutching a shovel and in the shade of a tree about 50 feet away from where his truck appeared to have become stuck in the sand.

According to a press release from the San Juan County Sheriff’s Office, 69-year-old Kenneth Johnson of Kanab was found Saturday in the Davis Canyon area near Canyonlands National Park in San Juan County.

Johnson had been missing since June 21 and was last seen in the Monticello area.

Sheriff’s deputies and rangers with the National Park Service were dispatched to a report of vehicle in a Davis Canyon area Saturday, and when they arrived the truck appeared to have become stuck in the sand and was unmovable.

The press release states: “Digging marks around the tires of the vehicle were visible. Mr. Johnson’s body was found only 50 feet from the vehicle under the shade of a cedar tree. Mr. Johnson had a shovel still clutched in his hand. Mr. Johnson did have a history of heart disease and it is presumed that he may have experienced heart problems while digging out his stuck vehicle.”

The man’s body will be transported to the Utah Medical Examiner’s Office to determine the cause of death.