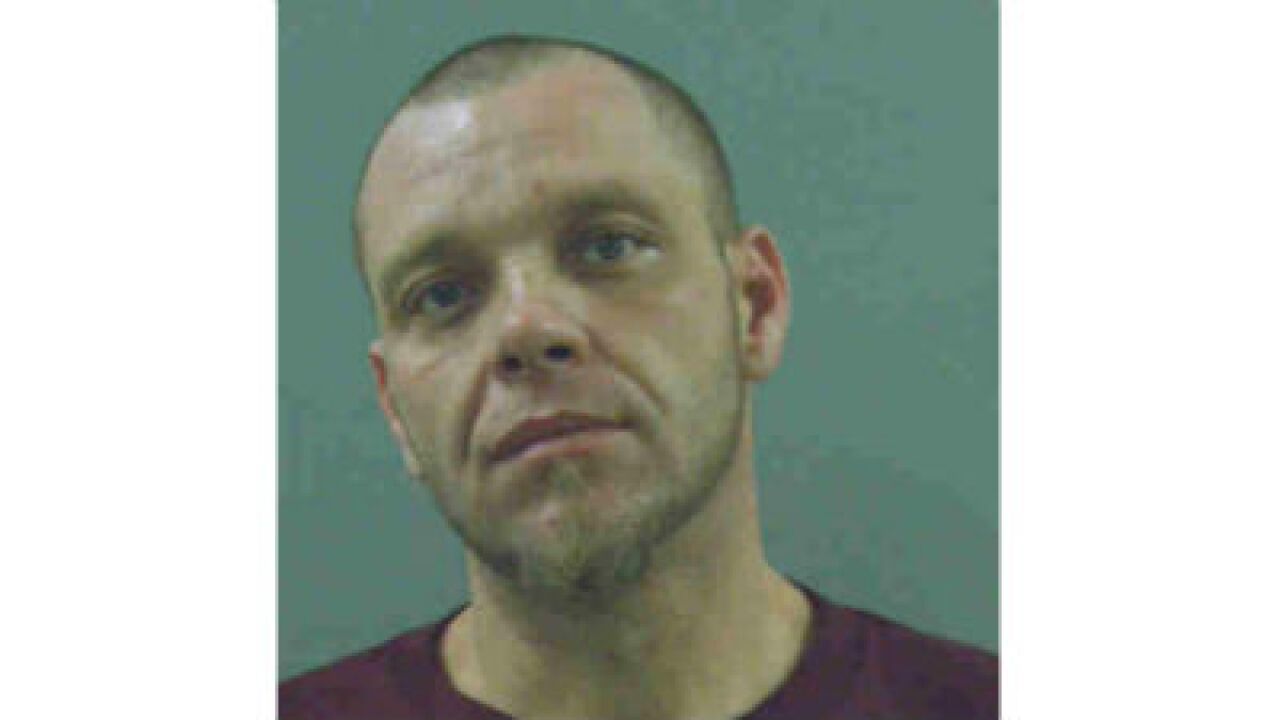 WEBER COUNTY, Utah – Authorities are investigating after a man accused of murder was found hanging in his prison cell.

Prison officials said he was last seen alive at 3 p.m. and deputies found him hanging in his cell just before 4 p.m.

The Weber County Sheriff’s Office said London was not under any special observation and there was no indication he was suicidal.

Officials are investigating his death at this time.

London was accused of murdering 32-year-old Lindsay Brown Holbrook in her Washington Terrace apartment back in February.

He was also charged for fraudulent possession and use of credit cards after using Holbrook’s credit cards to make several transactions.

Police say she had knowledge of the homicide and assisted Lyle London after the incident.