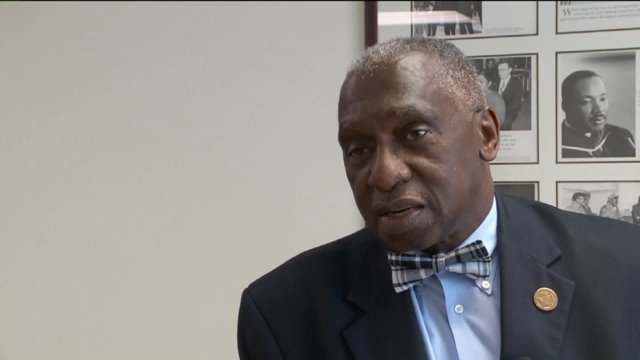 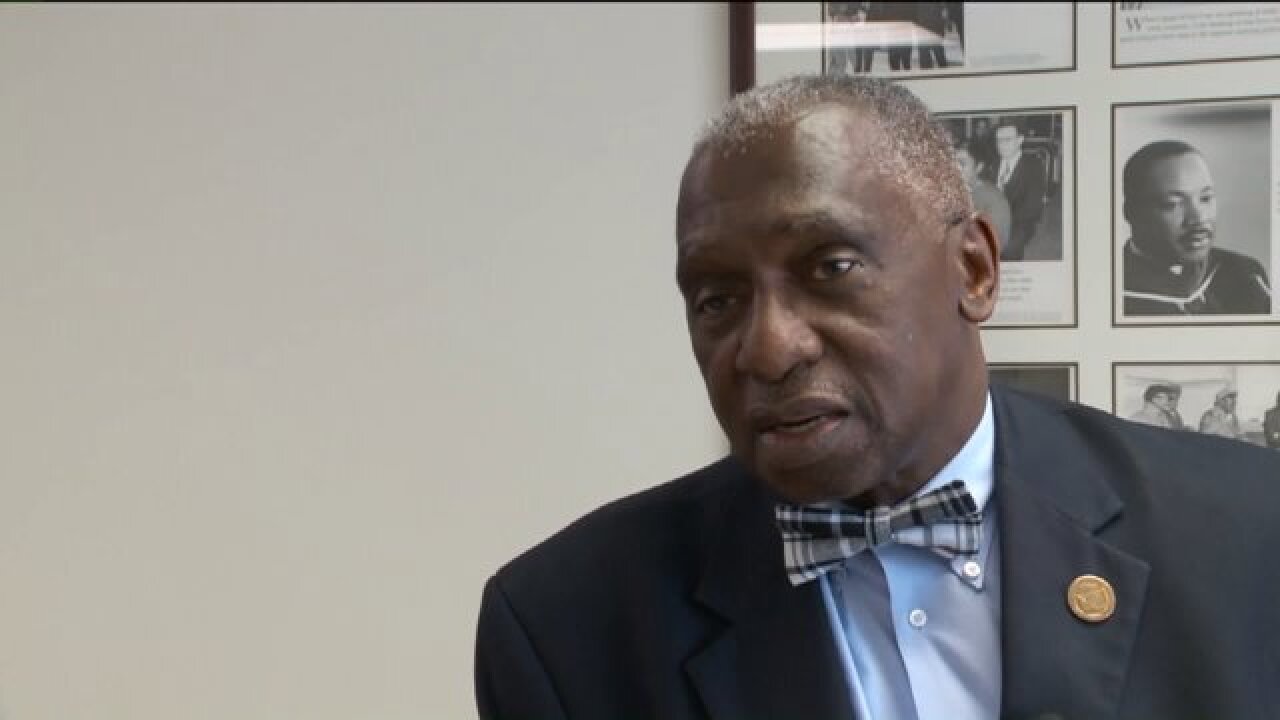 SALT LAKE COUNTY, Utah -- Grief, anger and disappointment are a few of the words two Utah pastors used to describe their responses to a mass murder at Emmanuel African Methodist Episcopal Church that left nine people dead in Charleston, SC.

Rev. Jerrod Lowry of Community of Grace Presbyterian Church in Sandy lived in Charleston as a child and teenager.

"I'm a Southerner," Lowry said, "and if I were back home I'd say, ‘I felt some kind of way.’ That's our way of saying it's a ball of emotions. I was angry, I was upset, I was disappointed, I was scared. But then there was also a twinge of something that has to be hope."

"Although the act of violence occurred miles away across the country, it's possible it could occur here. Dr. Martin Luther King said, 'injustice anywhere is injustice everywhere,'" Davis said.

Both men say they hope the shooting bring attention to the problem of violence in the U.S., with Lowry saying he will respond by participating in a rally against gun violence sponsored by Utah's Episcopal Diocese on June 28.