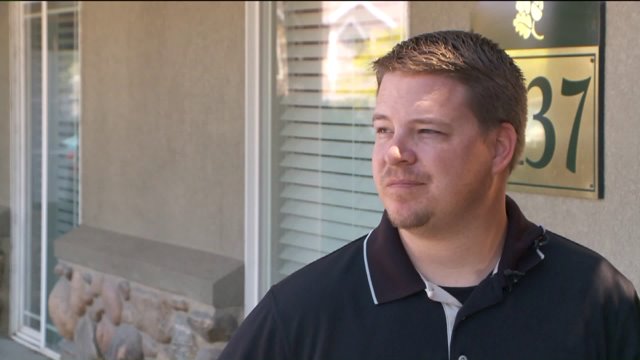 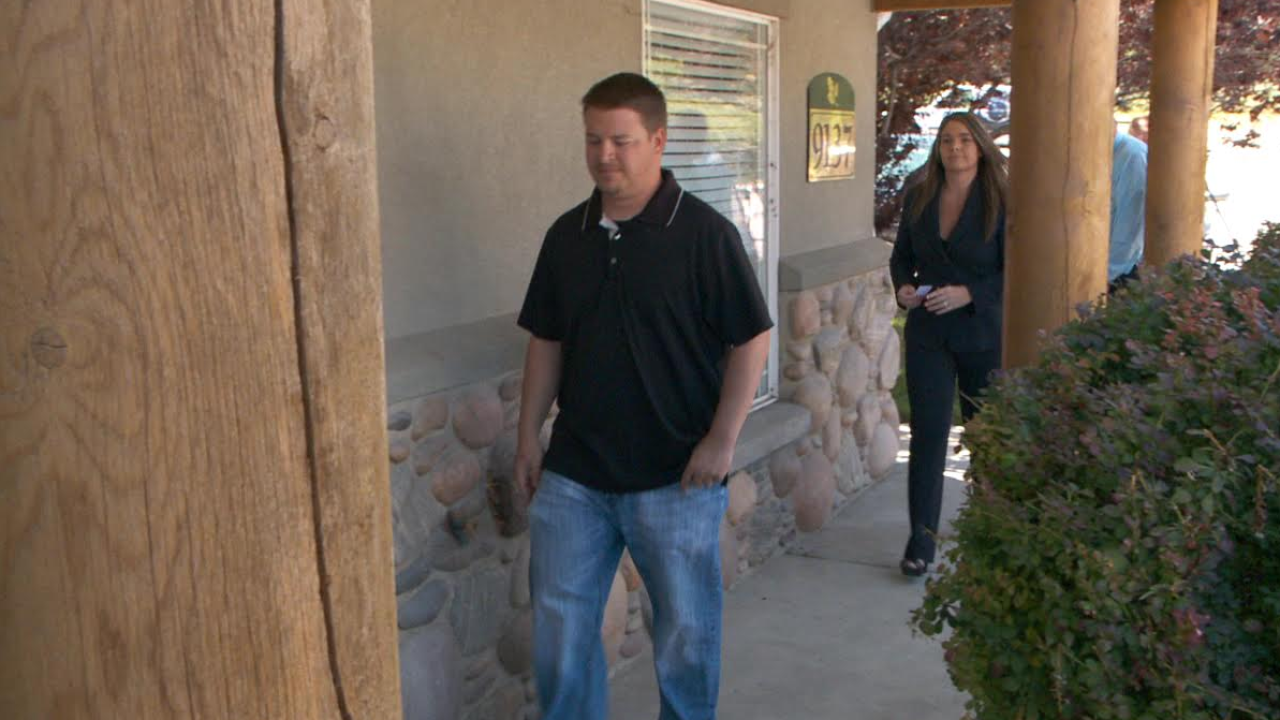 WEST VALLEY CITY -- Just days after winning his job back, Detective Shaun Cowley resigned amid death threats and a settlement offer from the city.

"It's time to move on with my life and West Valley is not a place that I want to work anymore," Cowley told FOX 13 on Monday.

Cowley reached a settlement with West Valley City for nearly $160,000 in back pay, benefits and retirement, in exchange for his resignation. His resignation Monday morning ends a saga that began with the 2012 shooting of 21-year-old Danielle Willard in a drug investigation. The shooting was ruled unjustified and Cowley was charged with manslaughter, but a judge tossed the case ruling that Cowley reasonably believed his life was in danger by Willard.

Cowley was officially fired over claims he mishandled evidence in the West Valley City Police Department's Neighborhood Narcotics Unit that led to dozens of drug cases being dismissed by prosecutors.

"Mr. Cowley is not, in any sense of the word, either vindicated or a scapegoat," West Valley City Manager Wayne Pyle told reporters at a city hall news conference on Monday. "All the same problems that existed with Mr. Cowley from the very beginning of the investigation still exist today. Drugs and money were missing and continue to be missing."

Last week, Cowley won a ruling over his employment when an administrative law judge ruled that West Valley City failed to hand over evidence to his attorneys. Pyle said the city's case was undermined on a "technicality."

Shaun Cowley and his lawyer, Lindsay Jarvis, leave a news conference after he resigned from the West Valley City Police Dept. after reaching a settlement with the city.

At their news conference, West Valley City Police Chief Lee Russo insisted the evidence had been produced -- just not to the judge's satisfaction. But Pyle interjected: "Let me just own it. Yeah, we didn't produce it."

Jarvis claimed that if they had proceeded with their case, other problems within the West Valley City Police Department would have come to light -- including corruption allegations.

"The problems run deep within this department and trying to blame it on Shaun is exactly what they did in an effort to try to save their reputation," she said.

It may not be over just yet. Cowley may testify in civil lawsuits being filed against West Valley City over the Neighborhood Narcotics Unit. The family of Danielle Willard settled with the city for $1.4 million.

Cowley may also be planning his own lawsuit against his former employer, telling FOX 13: "We'll see."