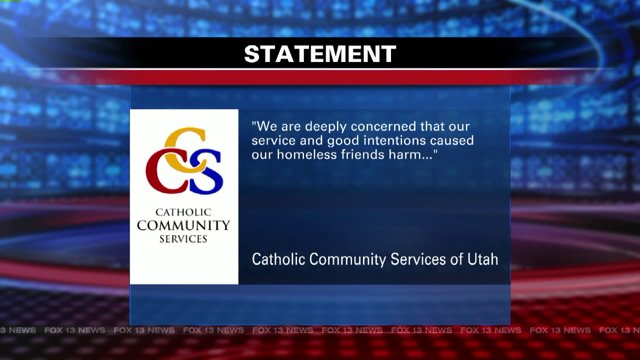 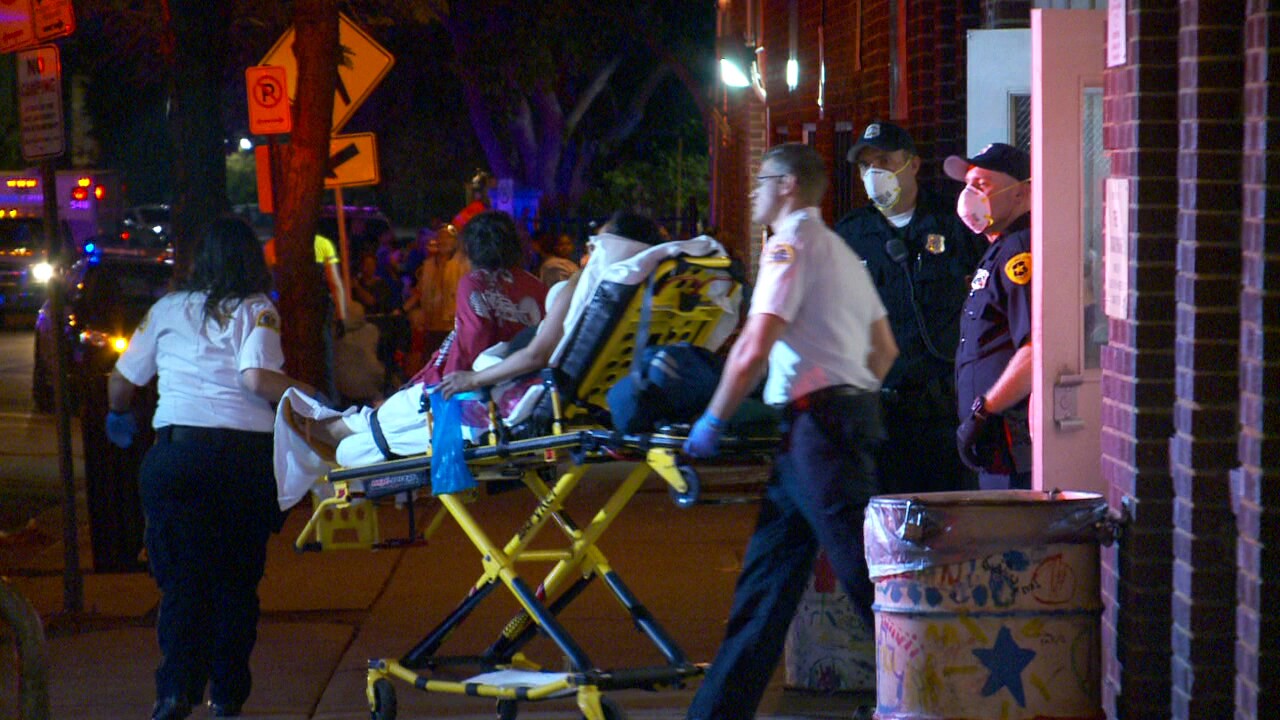 SALT LAKE CITY – The Salt Lake County Health Department has determined that a food item served at a dining hall was likely the cause of illnesses that sent nearly 60 people who are homeless to hospitals in Salt Lake City Sunday night.

According to a press release from the Salt Lake County Health Department, investigators determined that soup served at St. Vincent de Paul Dining Hall contained Staphylococcal enterotoxin, which is a common cause of foodborne illness when the bacteria is introduced to improperly heated or cooled food. The bacteria is found on human skin.

Fire Department personnel and other responders were called to the area of Rio Grande Street in Salt Lake City Sunday night, where more than 50 people were suffering from symptoms that included nausea and vomiting.

“I felt like my stomach was going to actually explode — it felt like my intestines were going to explode. I started vomiting before the paramedics got there,” Mark Hofheins told FOX 13 News earlier this week.

The release states the bacteria in question “are most often introduced to food when food handlers touch food with their bare hands. If that food is within the ‘food danger zone’ of 41° F to 135° F, the bacteria can then grow and produce the toxin.”

“This is an important reminder to anyone who prepares food—either commercially or at home—that hand washing, avoiding bare-hand contact with food, and keeping hot foods hot and cold foods cold are all essential to preventing illness,” Gamble stated.

Officials stated the kitchen undergoes surprise inspections twice each year and has “consistently done well” in those.

“This incident at St. Vincent de Paul Dining Hall appears to be an isolated food handling error,” Gamble stated. “Unfortunately, a single lapse in temperature controls or food-contact protocols can cause problems.”

Health Department officials said a dining hall must follow the same rules for food service as a restaurant, and as such volunteers who do not have a food handler's permit can only serve food that has already been prepared by those at the dining hall who do have the necessary permits.

Catholic Community Services operates the dining hall, and they issued a statement Friday.

"We are deeply concerned that our service and good intentions caused our homeless friends harm. We are working with the Salt Lake County Health Department and being proactive in taking every precaution to ensure the health and safety of the hundreds of clients we serve each day."