‘Slide the City’ approved; Event back in Salt Lake City this summer 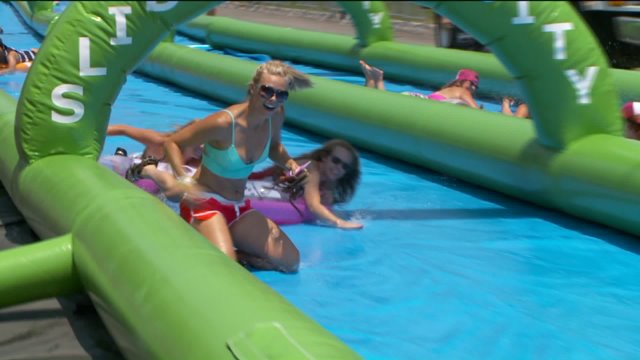 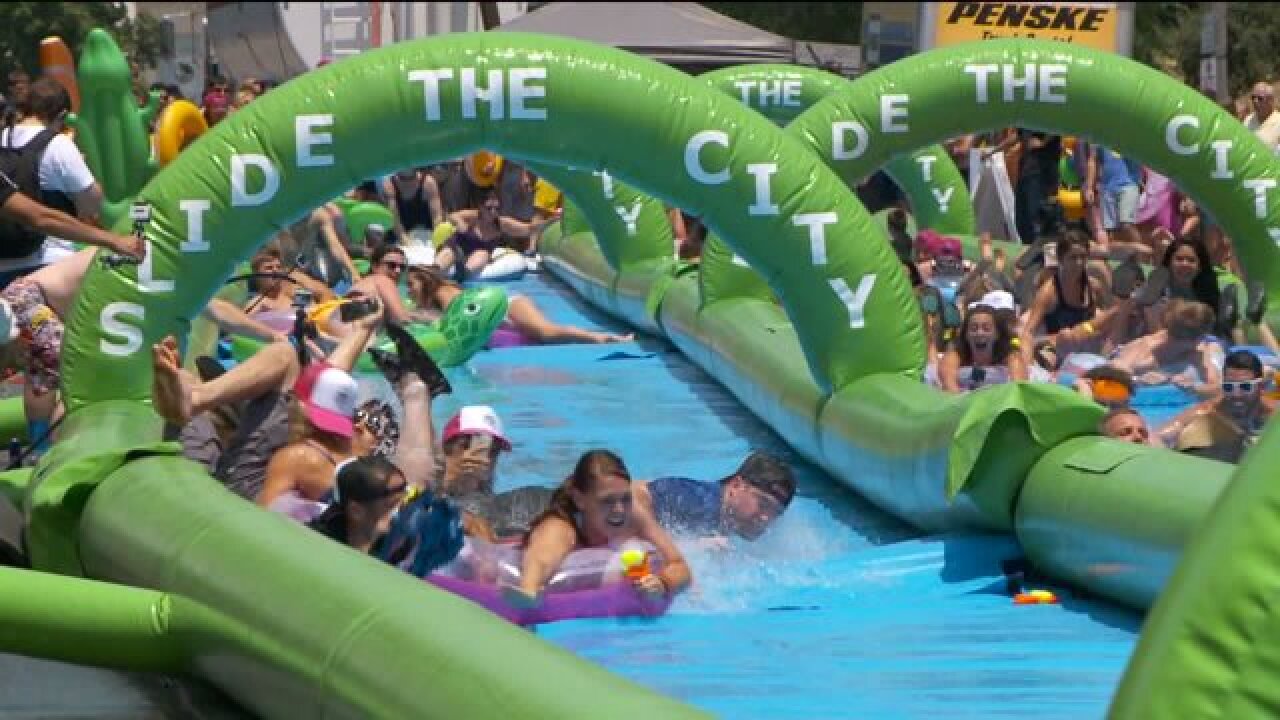 Health board votes to approve #SlideTheCity event 7 to 5. #gdu

Event organizers want to bring it back, but the Salt Lake County Health Department has concerns about the health and safety of those who participate.

The health department board hasn't signed off on the event and they are meeting with organizers Tuesday to go over the proposed changes to the event.

If approved, Slide the City could return in August.

Organizers rolled out the 1,000-foot long slide downtown last summer and thousands of people turned out to give it a whirl.

The health department fined organizers for various health code violations after last year’s event, including for water spilling over into storm drains.

Click here for video from the slide last summer.

Health leaders have concerns about how the 6,000 to 9,000 gallons of recirculated water is disposed of, the number of people who use the slide at one time, and the number of accidents that might occur.

“We need to make sure it’s a safe event, that you don’t get sick from the event,” Gray said. “As you may remember, we have had the largest outbreak of cryptosporidium in the nation in Salt Lake, so we’re very conscious about water quality."

According to the Centers for Disease Control and Prevention, cryptosporidium is a microscopic parasite that is commonly spread through drinking and recreational water and the most common symptom is watery diarrhea.

Salt Lake County launched an ad campaign last summer in an effort to prevent the spread of the “Crypto.”

David Wulf, Slide the City Manager, said this is their first full season, as last year served as a test event.

He said they ran into problems on their first go-round, but he said they’ve added protections to ensure safety.

“The first year that we did it, people could go all throughout the slide,” he said. “But what we did now is on the last section we created two bumpers between the slides, and we don't allow people in the final area where the water collects and is recirculated--that way too, that eliminates any kind of chance of contamination.”

For more information about Slide the City, visit their website.