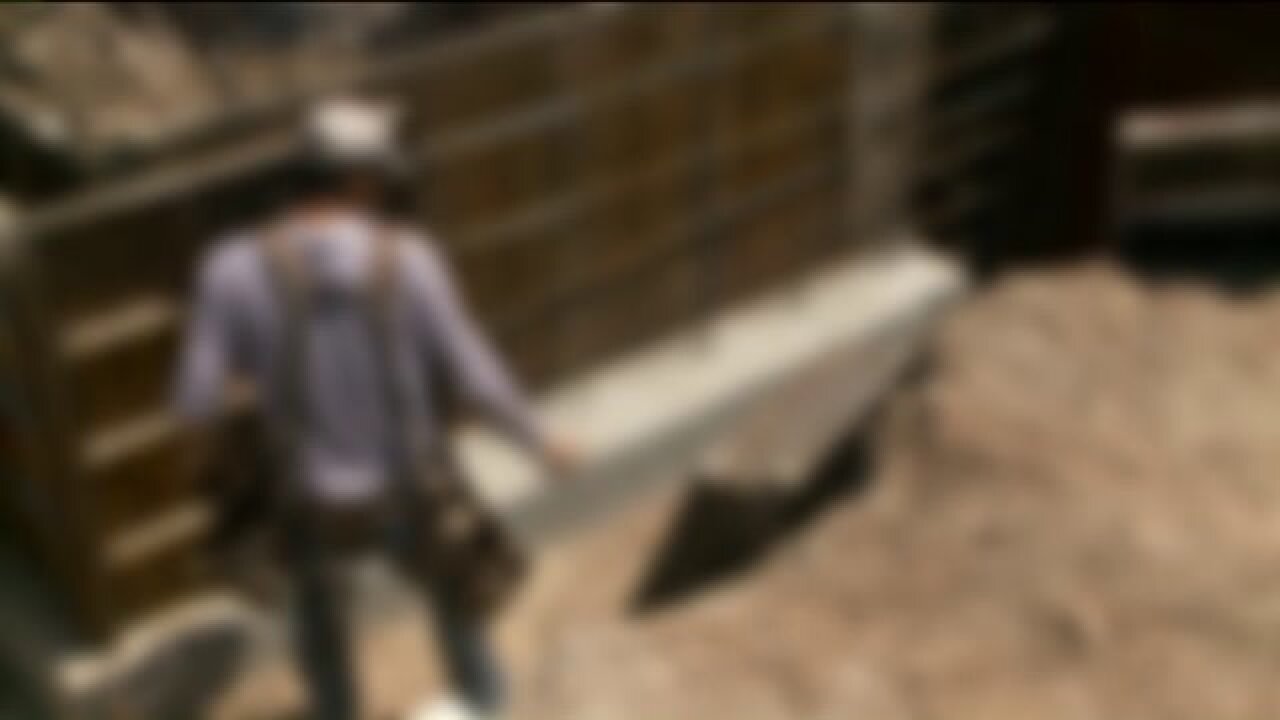 SALT LAKE CITY -- Several Utah construction companies are being forced to pay nearly $2 million in back wages to their workers after federal investigators found 2,700 Utah construction workers were cheated out of thousands of dollars.

“You feel abused, just used, you feel like a slave,” said Michael Pierce, who is a construction worker in Salt Lake City.

“I worked a whole week for a guy and finished the job, and he never paid us; it was like six or seven of us,” Pierce said.

“Misclassification is where you take a worker who, we would in most ways regard as an employee, and you treat them as an independent contractor, you act as if they're their own business when in reality they're not,” said David Weil, who is the United States Wage and Hour Administrator for the Department of Labor.

The misclassifications allegedly made it so the companies didn't have to pay payroll taxes, unemployment, insurance and workers compensation. They were accused of denying workers minimum wage and overtime pay.

“A lot are immigrants, they think they have a piece of the American dream, they own their own company," said Dale Cox, President of Utah AFL-CIO. "The part that was left out was, 'Oh, by the way, you're responsible for your own payroll services and insurance.'"

The U.S. Department of Labor says these type of violations happen all across the country, but here in Utah we're growing faster than ever and that's why they decided to focus here.

“Hopefully other states can see what we did here, what our legislature was able to do once we recognized what the problem was, and we can put an end to that business model,” Cox said.

The model made it near impossible for those who were following the law to compete, as those engaging in the alleged misclassification schemes were able to complete work at a much lower cost.

“Finally seeing some action, I'm very happy for the people that work, employees that have been degraded--and I'm very happy to see contractors be responsible for their actions of working with these people,” said Alan Johnson, president of IMS Masonry.

“Basically a few bad apples that don't pay us; for the most part they’re good guys, they pay us fair,” Pierce said.

Click here for a press release from the United States Department of Labor that offers more information about the issues with construction worker pay in Utah and Arizona.