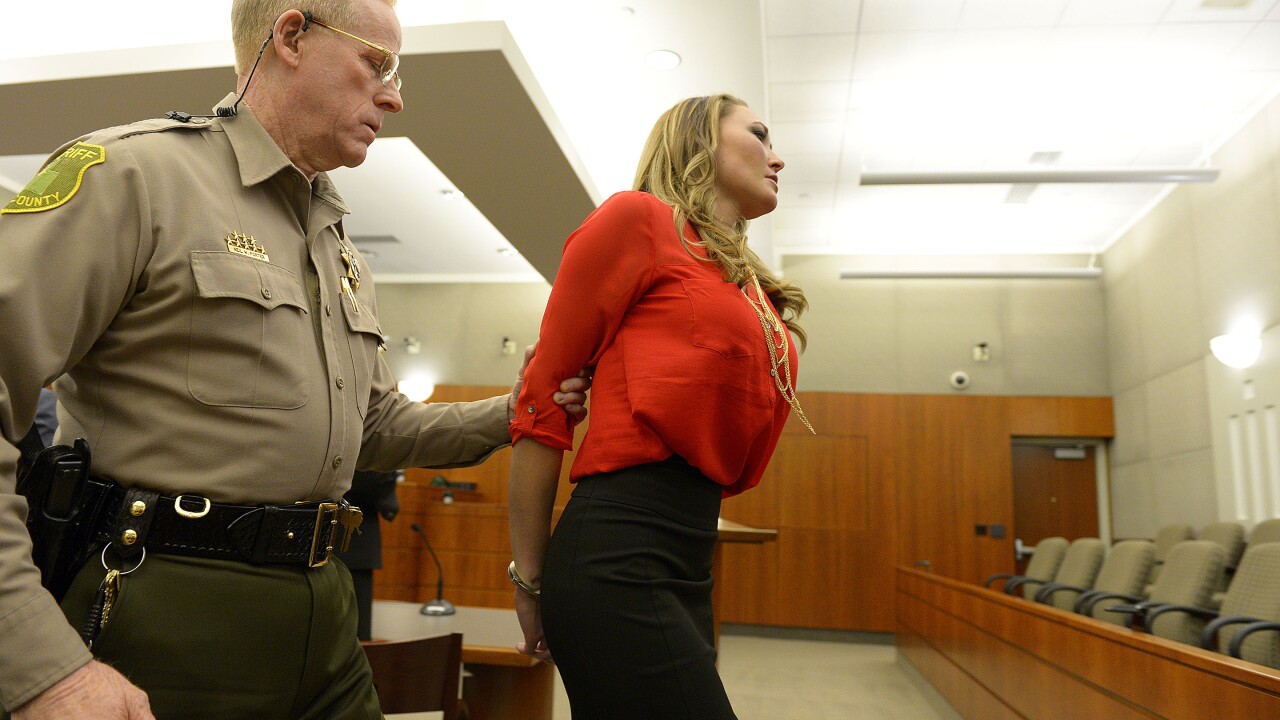 FARMINGTON, Utah — In a handwritten response to a lawsuit filed against her and the Davis School District, Brianne Altice denied that the district or the school she taught at knew of her sexual liasions with teenage boys.

Altice filed the response to the lawsuit from the Davis County Jail, where she remains incarcerated pending her sentencing on forcible sexual abuse charges related to sexual relationships with three teen boys who were students at Davis High School.

The family of one of the alleged victims is suing Altice, the Davis School District and Davis High School, in response to her conviction. FOX 13 is not naming the teen or his family, because he is considered a sex abuse victim.

“I, Brianne Altice, cannot afford an attorney,” she explained in the filing.

Altice does not answer every allegation leveled in the lawsuit filed the boy’s family. She did not address the sexual abuse allegations leveled against her, but insisted that students and school officials did not know about it.

“Other than friendship, this is untrue to my knowledge,” she wrote.

The lawsuit claims that “Upon information and belief, the running joke amongst the students at DHS was ‘who is Ms. Altice sleeping with now.'”

“Rumor and heresay,” Altice responded. “Ms. Altice has never heard this before now.”

She also insisted that claims the school did nothing to protect other students was not accurate, “here say (sic) and opinion.”

Altice is facing sentencing next month after striking a plea deal to forcible sex abuse. The former Davis High English teacher was convicted of having sexual relationships with three teens who attended the school.

This is the second handwritten filing Altice has made with the court. She recently wrote the judge who is to sentence her, pleading not to be sent to prison.