Fireworks restricted in some portions of West Jordan 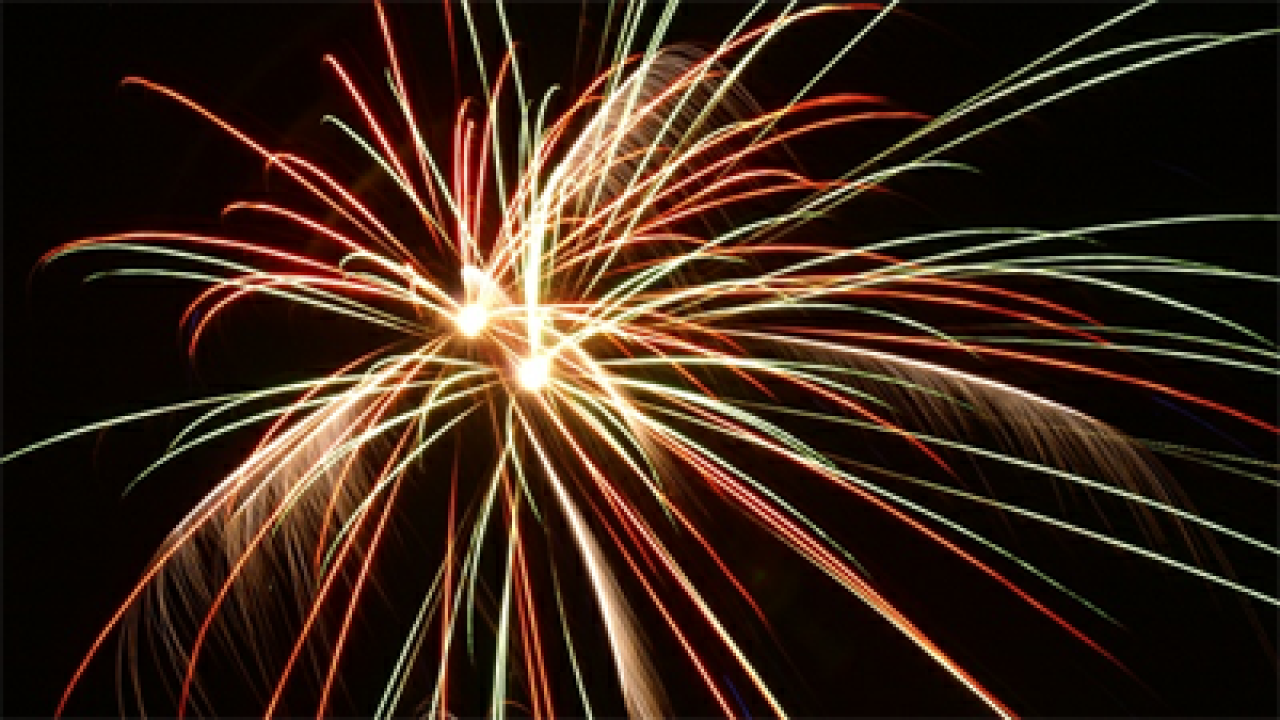 WEST JORDAN, Utah — West Jordan City is prohibiting the use of ignition sources, including fireworks, lighters and matches in portions of the city, and fire department officials said recent rain has created higher rates of growth for weeds and grasses–which high temperatures are now drying out to create greater fire danger.

Fire Chief Marc McElreath stated in a press release that the recent rain has caused extreme growth of grass and weeds and that last season’s mild winter didn’t fully break down the previous crop, which combined with an increase in temperatures means fire danger.

According to the press release, fireworks and other ignition sources are restricted in the areas listed below:

Fire Department officials provided a map of the restrictions as well, see the PDF embedded at the bottom of this story for the map.

Violating the restrictions is a class B misdemeanor that can result in penalties of up to 6 months in jail and a fine of up to $1,000. The press release further states fireworks may be discharged in approved places, which exclude public parks, from July 1 to July 7 and from July 21 to July 27. Noise restrictions are in place from 10 p.m. to 7 a.m.

“These restrictions are in place to help keep people and property safe,” McElreath stated in the press release. “We encourage people to attend the city’s professional fireworks show in Veterans Memorial Park on July Fourth at 10 p.m.”