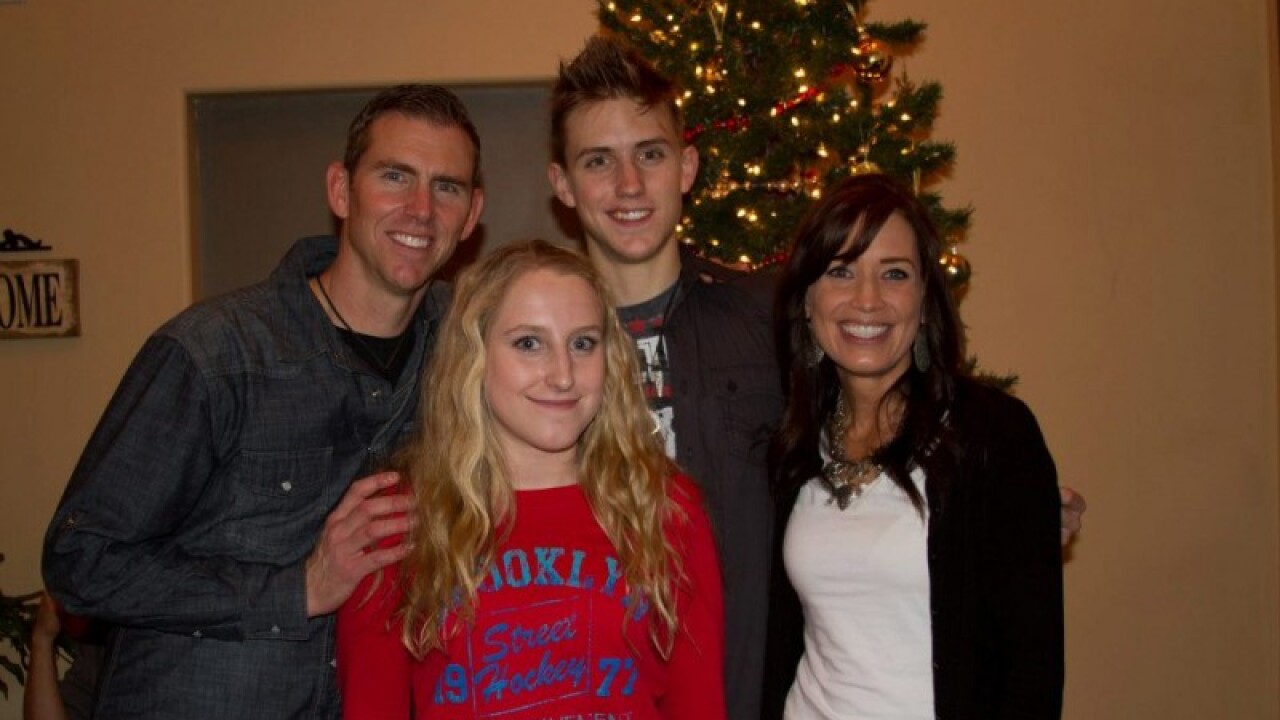 PROVO, Utah -- A girl who was injured in a crash in Highland earlier this week has died, and a celebration of life has been planned in her honor for Sunday.

Maylee Anderson, 16, and her mother, Christine Anderson, were both injured in a crash at 11800 North and Highland Blvd. on Monday.

The Celebration of Life for Maylee is scheduled for Sunday from 7 p.m. to 8 p.m. at the Highland West Stake Center Parking Lot, located at 11605 North 6000 West in Highland. Event organizers stated there will be comments from Maylee's father, Stuart Anderson, and that the dress code is informal.

Maylee suffered heart failure and brain injuries. When paramedics arrived at the scene, they were able to get her heart beating again and she was taken by helicopter to Utah Valley Medical Center.

According to a Facebook posting by Stuart Anderson, Maylee suffered "dozens and dozens of broken bones in her face" and she was bleeding to death through her left eye.

Family spokesman Wade Olsen said Friday that doctors performed brain functioning tests on Maylee and found she was brain dead. Maylee's family made the decision to take her off life support, but Olsen said they have found relief in the fact that Maylee will be an organ donor.

Her father, Stuart Anderson, spoke about the situation their family has faced.

"Not a great situation for any father or family to be in, but I'm just grateful for those tender mercies that had been shown," he said. "Little bits, little glimmers each day. And I do consider this a blessing in our lives. We're closer as a family, hopefully we can be better people going forward."

Christine Anderson suffered several broken bones, a laceration on her liver and a deep wound on her left arm, but is expected to make a full recovery. She and her daughter were able to be in the same hospital thanks to an anonymous donor. Stuart Anderson said Friday that his wife's health is improving rapidly and that she may be able to go home Friday.